Pei Pei and Andrew hired me to shoot their engagement session at the Conservatory Gardens*. First, we began at the iron gate. Then, Andrew twirled PeiPei as they danced together through the English maze.

Subsequently, we walked our way through the French garden. When we ended up at the fountain, Andrew was so happy that he literally jumped for joy. He got pretty high up, too.

Truly, this couple’s synergy made the whole engagement beautiful.

You can watch a snippet of their video here. Also, you can see the video of their hands flipping through the engagement album here. 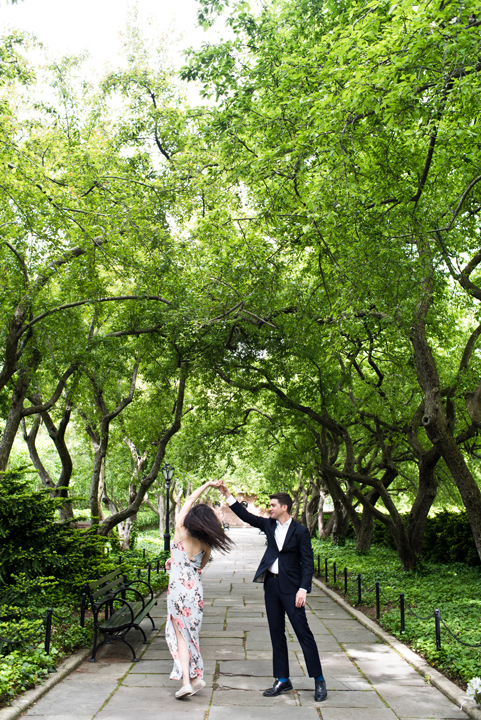 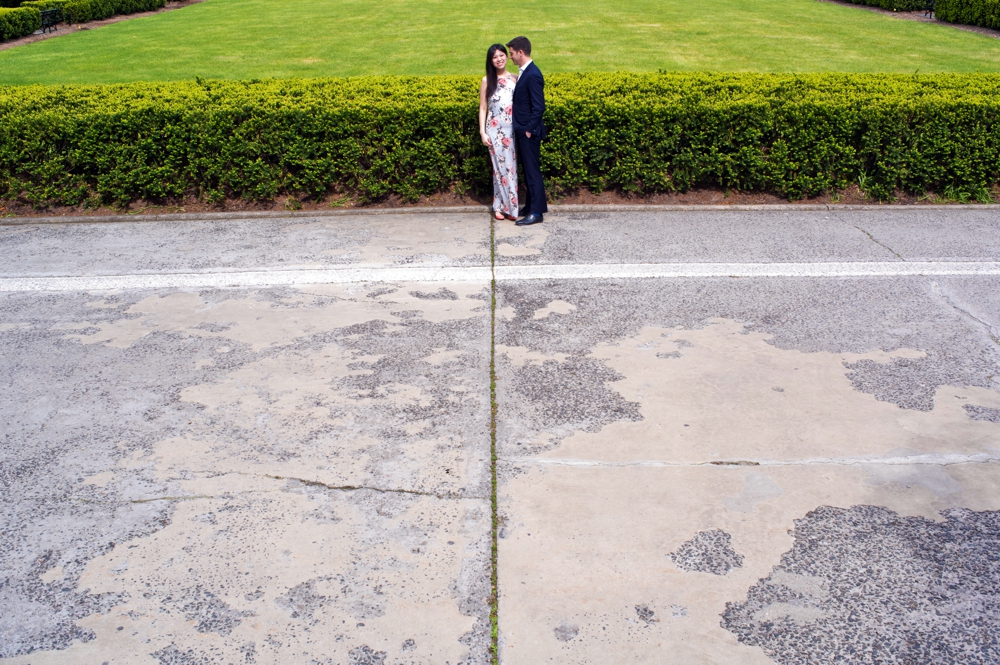 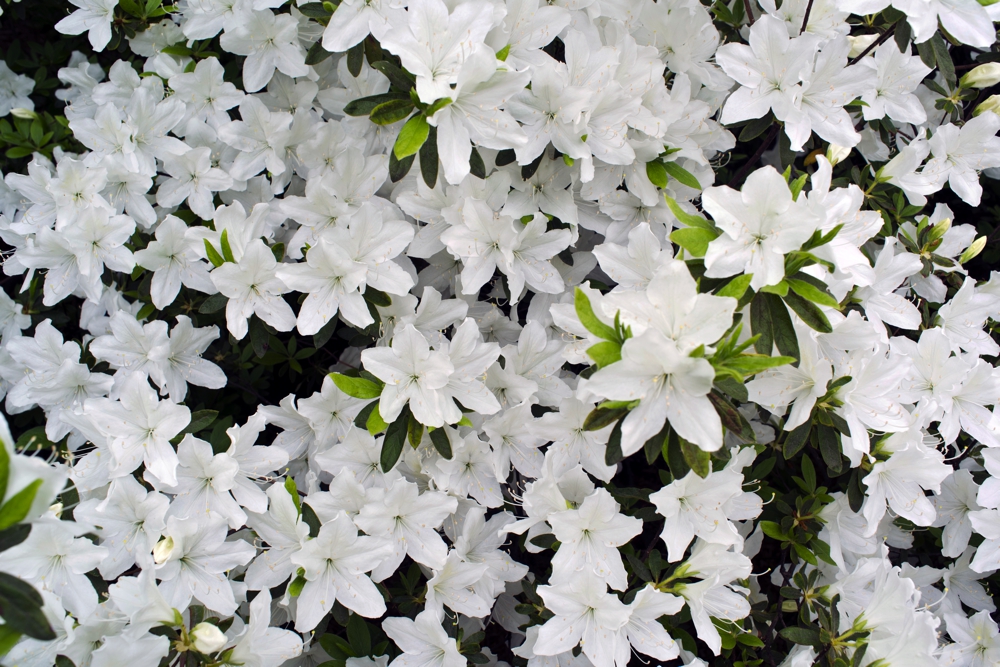 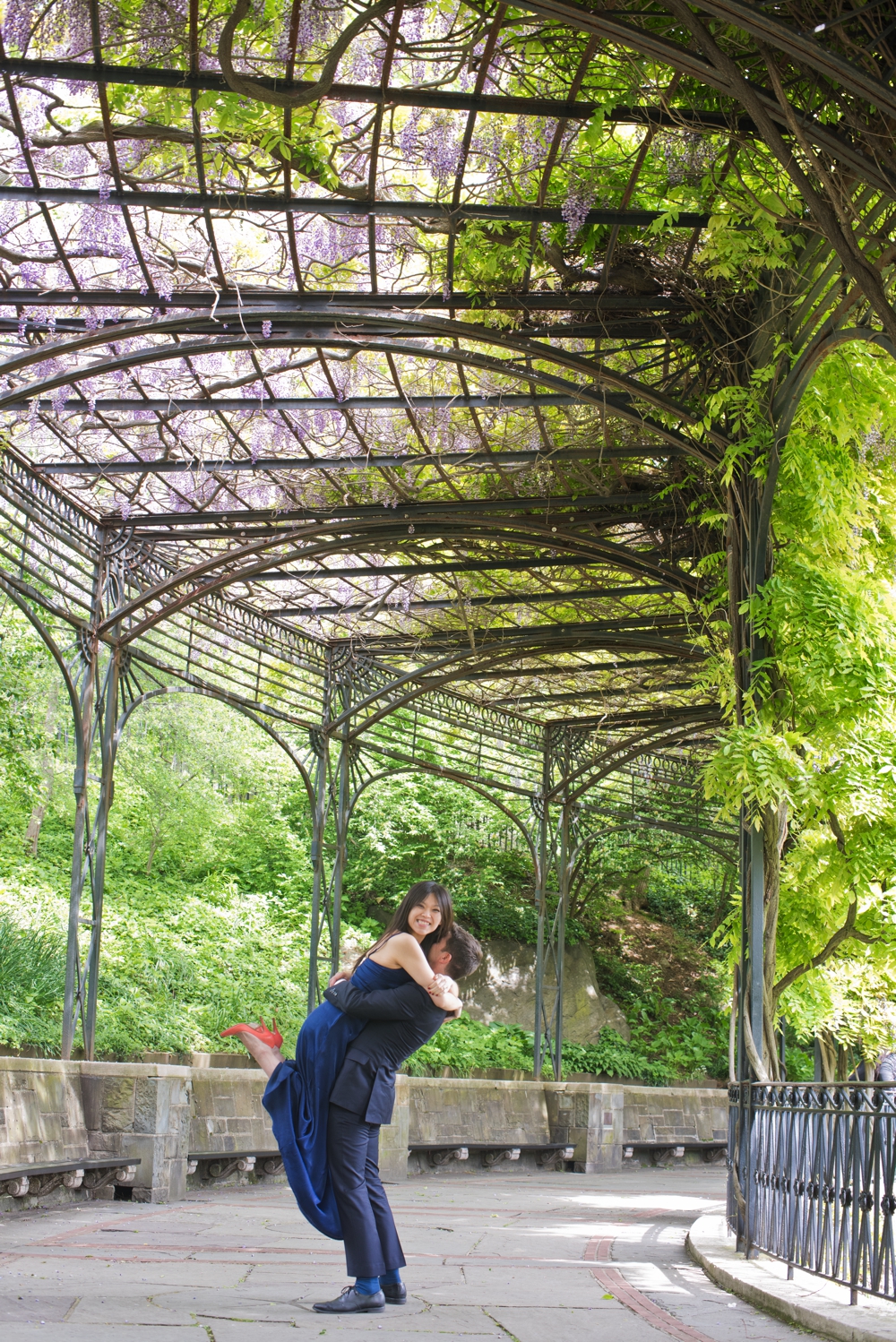 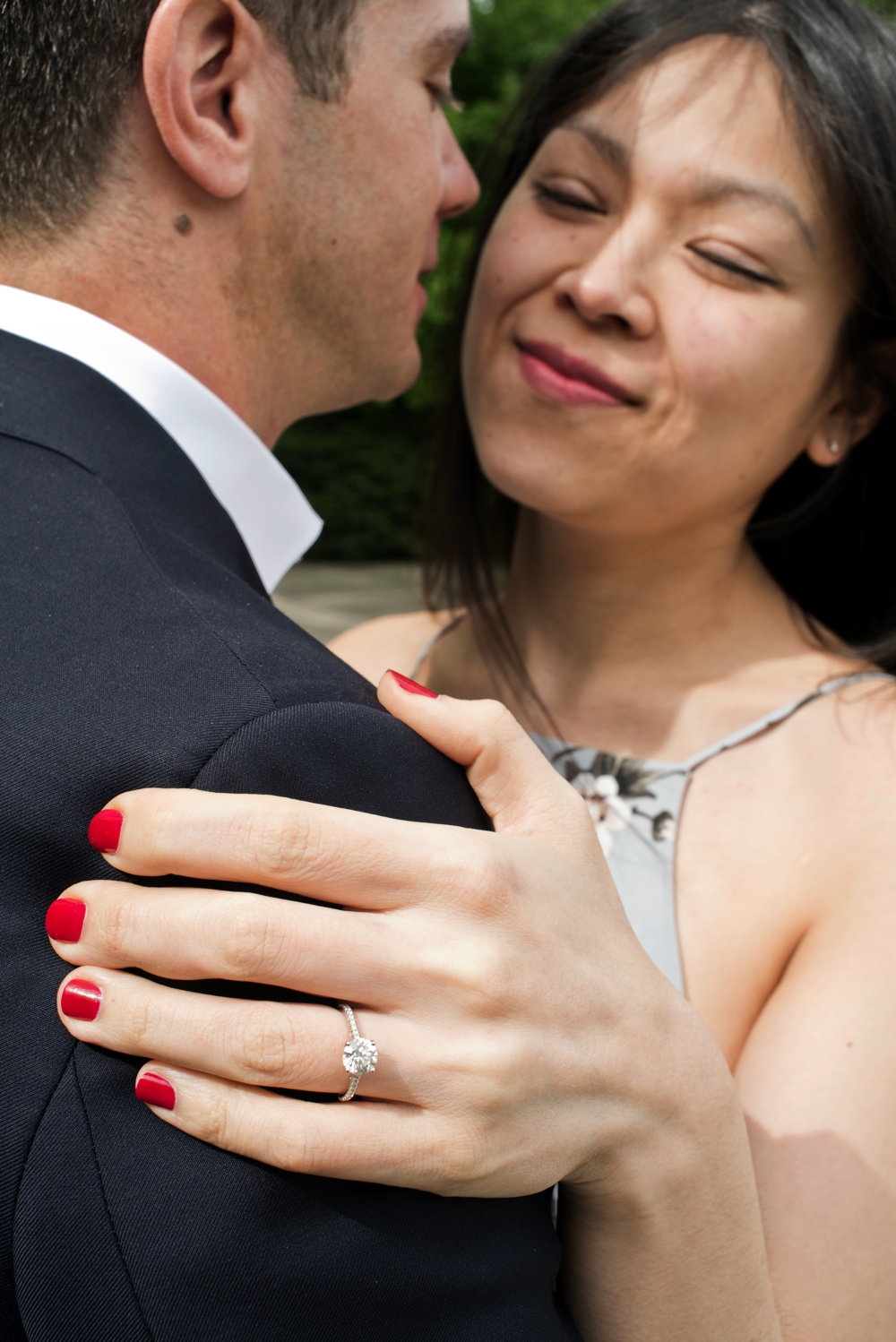 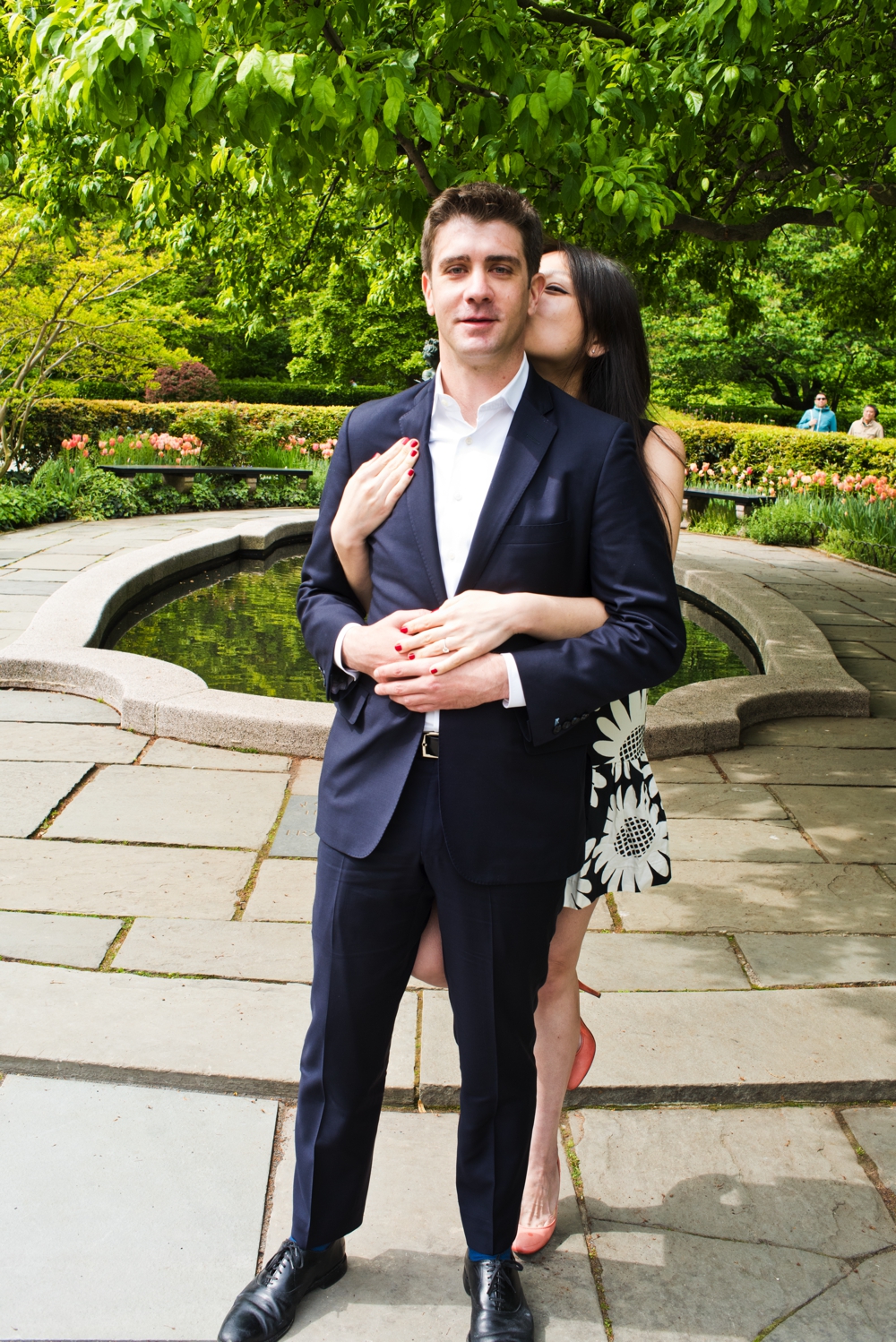 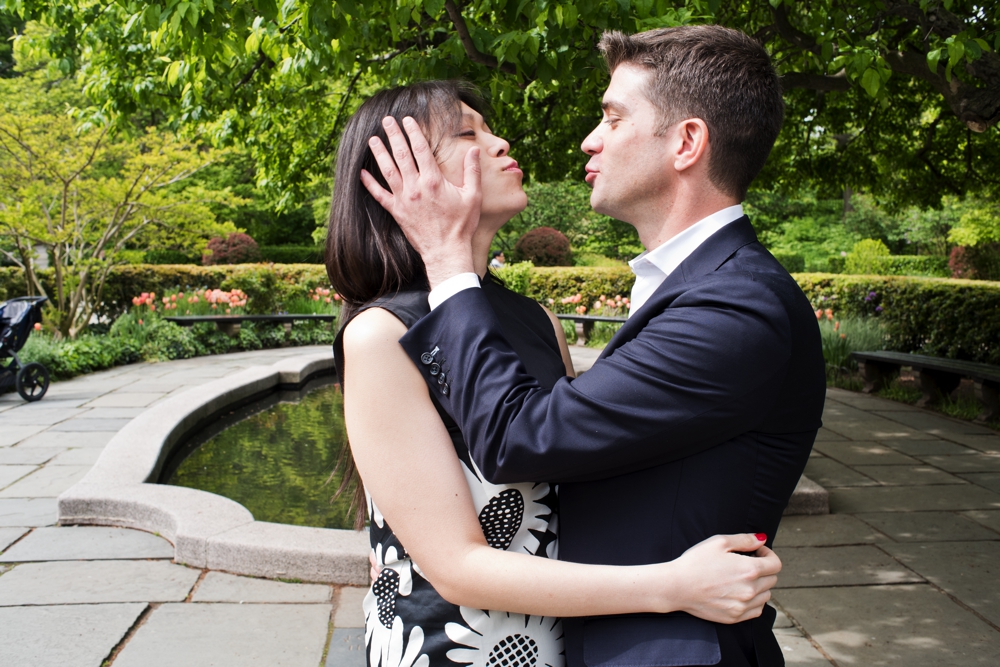 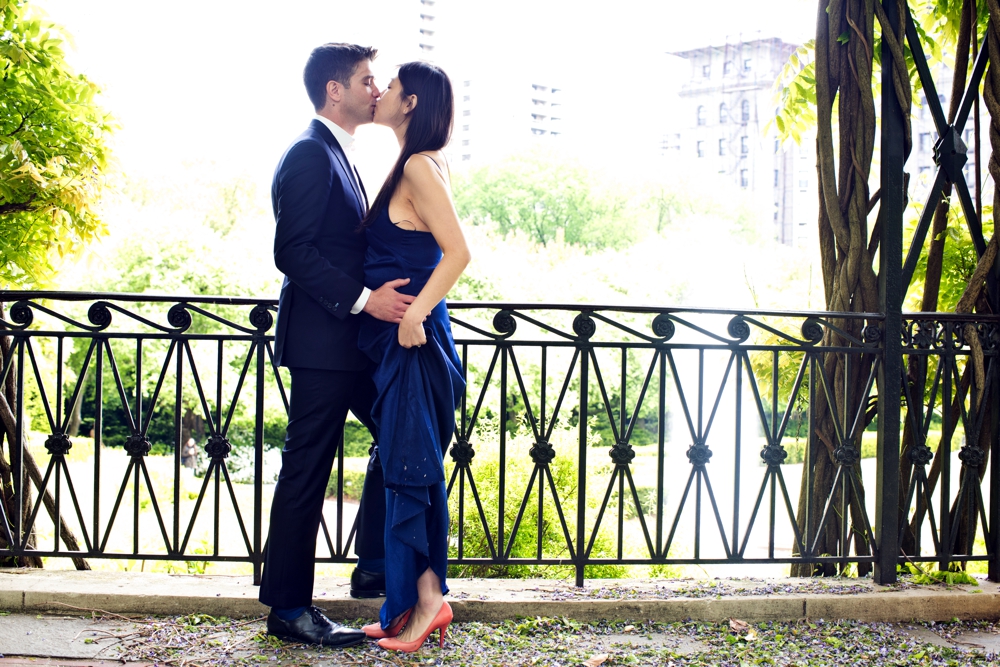 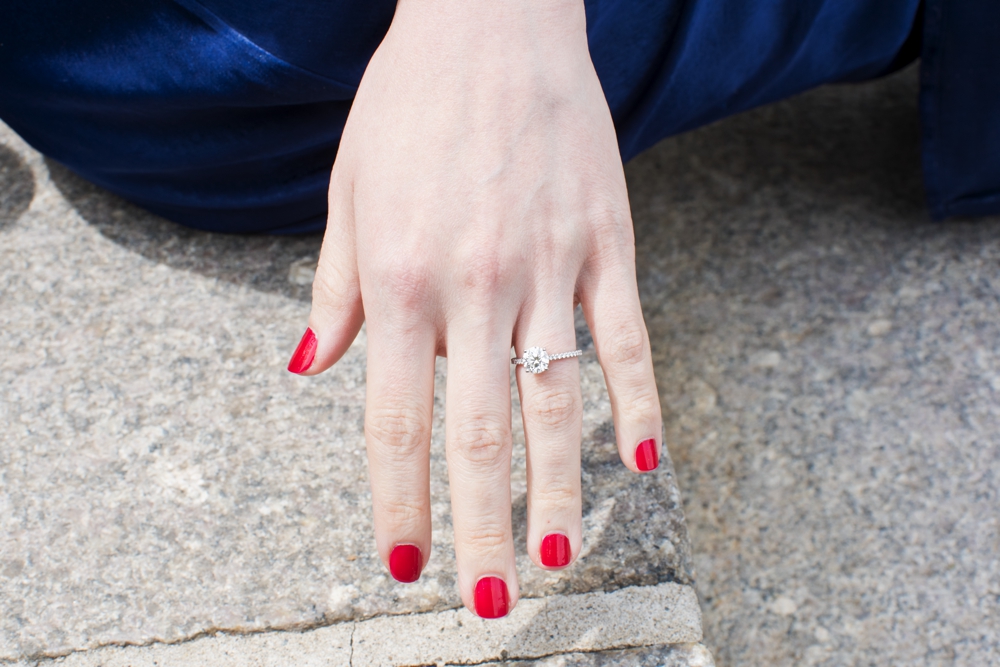 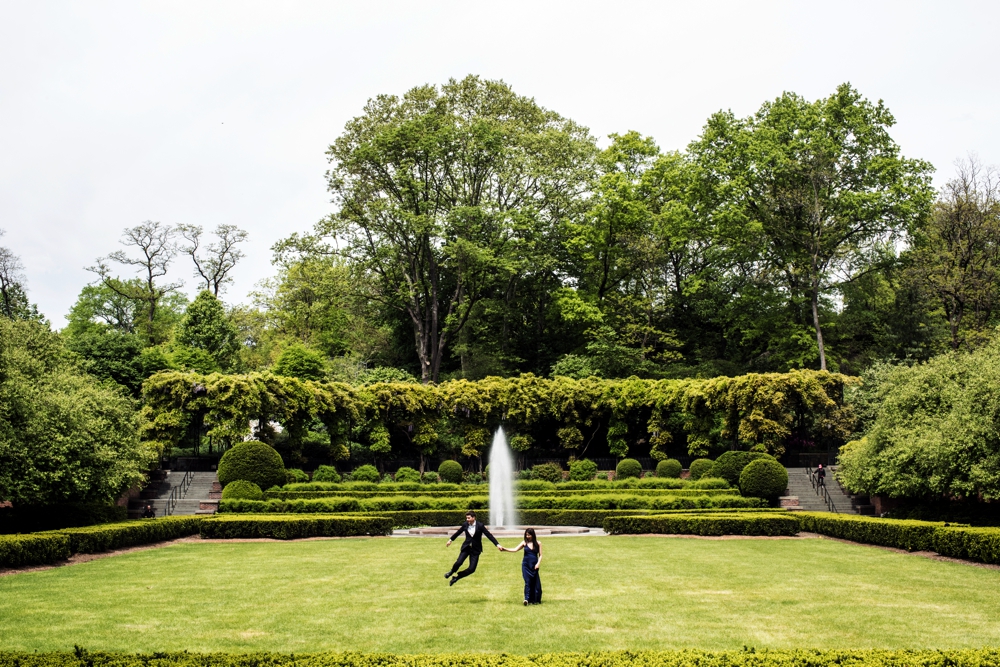 Located at 5th Avenue and 105th Street the Conservatory Garden is the only formal garden in Central Park. The calm atmosphere of the Garden makes it an ideal spot for weddings. And and relaxing afternoon walks.

Coupled with the Conservatory Water, Conservatory Garden opened in 1937 to replace the deteriorated structure original to the Park. The Garden, designed by Gilmore D. Clarke, is composed of six acres arranged into three styles: English, French, and Italian.

Visitors enter the garden through the Vanderbilt Gate. Formerly the entrance to the Vanderbilt mansion, it is an icon. From there, one strolls through the magnolia and lilac trees of the English garden. A statue of  author Frances Hodgson Burnett is part of the layout.

To the north is the Italian garden, uniquely featuring crabapple and yew trees. Additionally, there is a large fountain and wisteria pergola. In like manner, the French garden contains Walter Schott’s sculpture, Three Dancing Maidens.

After the Conservatory Garden’s major restoration in the 1980’s, it  reopened in 1987. Moreover, in recent years, the Garden has been restored by the Conservancy, likewise to Central Park’s major sites. 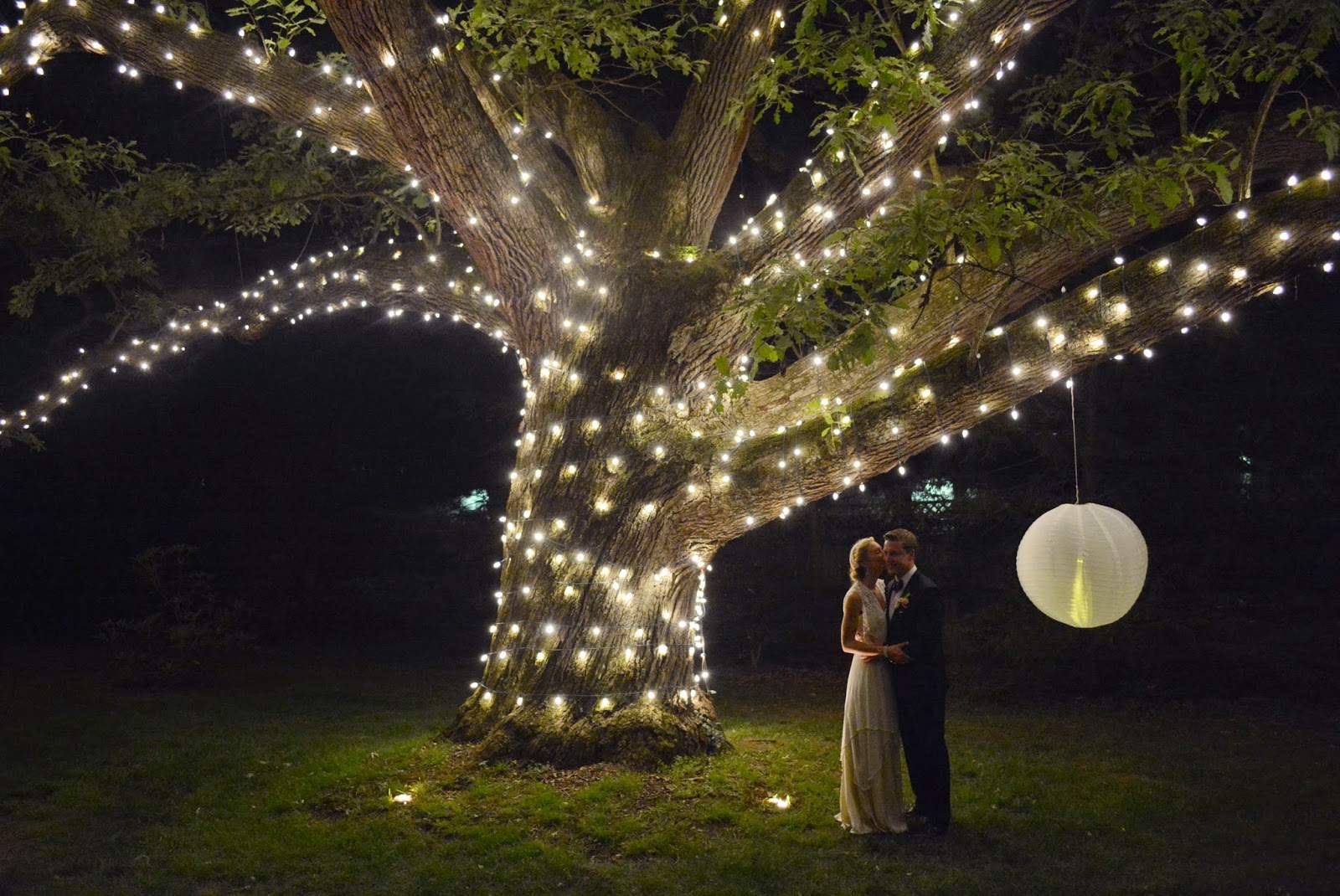 A Garden Wedding in Quaker Country