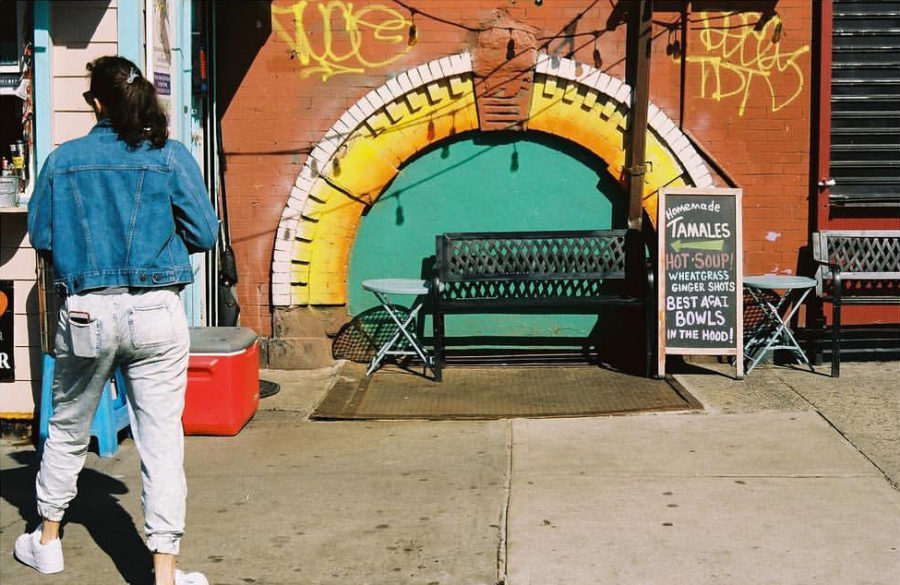 Film Photographer Sarah Cohen: an Interview. As someone who is trained on film, I move in a certain brain space. DSLR is appropriate for some things and film for others. My preference is always film. Then sometimes I meet new, young shooters who are just learning. They grew up mostly with the language of DSLR. But they are infatuated with film. So much so that it puts them in the poorhouse. Sarah Cohen is one such shooter.  “I’m not a “real” artist. I’m a rookie. It {film photography} is like sex through a lens with your eyes.”

Yet this rookie is making work that looks like this: 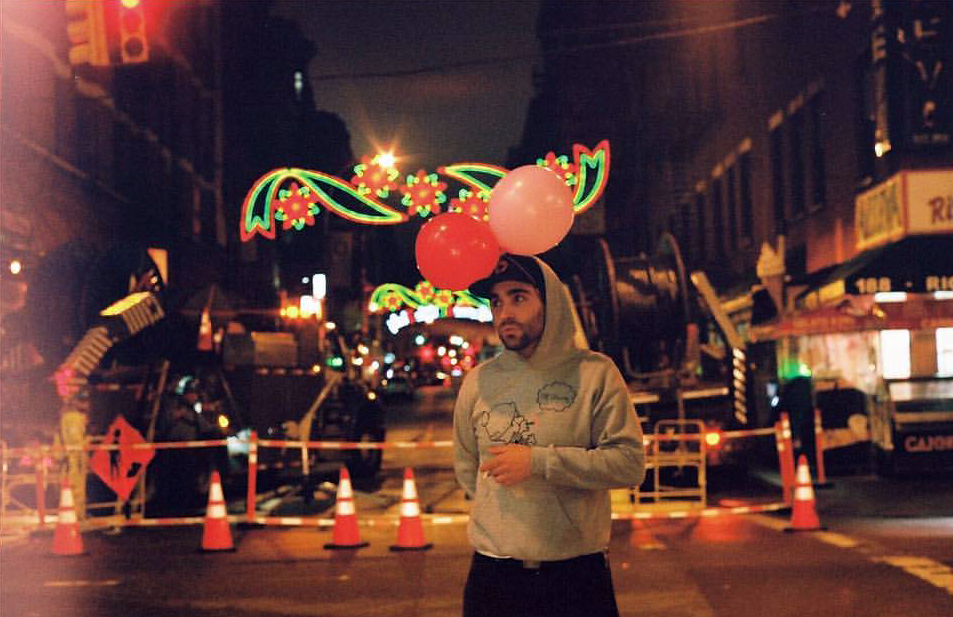 Photo of her brother by Sarah Cohen of Premium Camera Club. 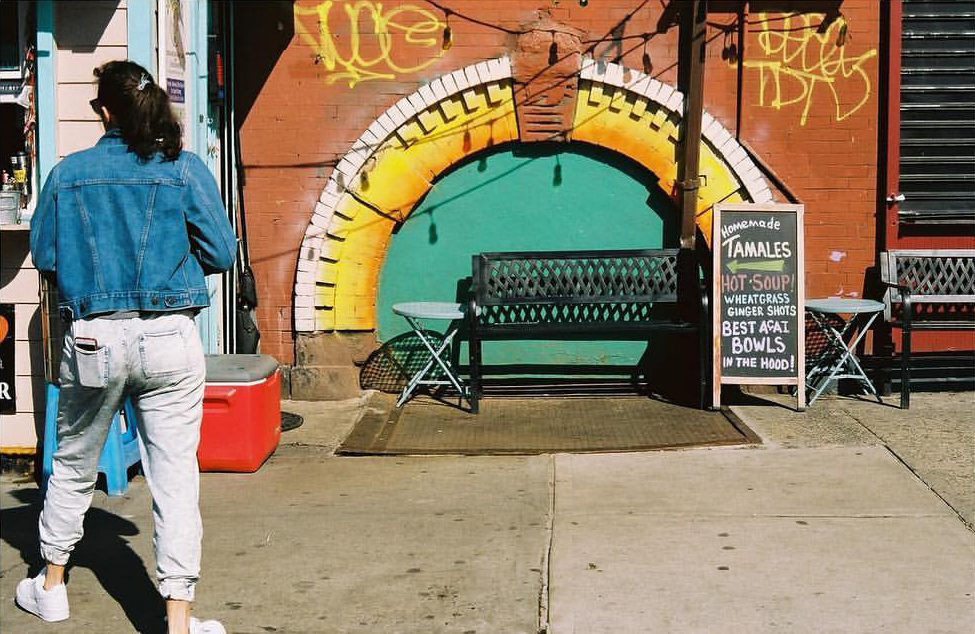 Film Photographer Sarah Cohen is dynamic. She is also in nursing school. And she is a photographer. She shoots 35mm film. Even though her nursing schedule is intense, she makes time for photography. She grew up in the pre-gentrified West Village in an apartment with two brothers and her parents. She is also the cofounder of Premium Camera Club*.

How did you discover film?

In summer camp my parents sent me with a bunch of disposable cameras. I would use up all of them way before camp ended, always wishing I had another one. I’d would go through them like wild. Truly, I was click happy. “Let me take your picture” was all I said. I’d would wait all summer to get back home and develop them, I would be so excited. I couldn’t wait, and I still even feel that same excitement of waiting for my pictures to come back. That’s how I became film photographer Sarah Cohen.

What made you fall in love with it?

There are two things that I love about it. One thing I love about film is that you can really make a connection with the person that you’re shooting. Its almost like they allow you to see them so fully. There’s this little camera between your eyes and it feels so safe. You can be as you are because I’m not looking directly at you. You’re {the model} not showing it to me, you’re showing it to the camera. Its a one-on-one connection. Even I’m afraid of looking at people but behind a camera I get to see more of you. So I think that’s the allure. You only get one shot at a time.

Say a little bit about the direction of your work since you started shooting film?

So, its funny because Aviva, my partner at PCC* can shoot anything. But I really love shooting just people. I don’t love candids, I prefer it when people know I’m there. I want it to be an experience for the person I’m shooting because I think that’s how the truth comes out. There’s more truth when there’s more safety.

Tell us about Premium Camera Club?

So PCC started just for kicks, so we could have something to call our own. Aviva and I don’t get to spend a lot of friend time together so PCC was a great way for us to have days we shot together and the rest we could do when apart. Things like print size and texture. So we made a little project for ourselves. A way to have a friendship baby. It connects to a project we’re working on (WIP). We want to base it on LGBTQAI folk. we really want to create a safe environment for this community to be photographed in a beautiful, respectful way. In the project we will choose a limited number of individuals in order to highlight some of their stories.

This may be too personal, and if it is I fully understand, But can you tell us why haven’t you shot since your mom died seven months ago?

I have a Minolta, a Holga and a Polaroid. After my mom died, I went and I picked up my Minolta, my favorite, I’m not sure when this happened, but I went to pick it up and the rewinder malfunctioned. I couldn’t fix it on my own. I took it as a sign. Maybe my mom wanted me not to connect with people in this way. I’ve been sad not shooting and that’s part of the reason I started Premium Camera Club about two years ago. But this particular WIP is what we just started in the last month or so. So want to now come out of my shell of grieving and reenter the world. After my mom died I had no capacity for that. For me, I’m shooting friends and acquaintances but I’m not going to deep dive for now; ill keep shooting limited to the WIP under PCC for now.

The Feeling of Cuba, Shooting Real Film in Havana