Fine Art Photography Interview: Marion Belanger by Angela Cappetta. Marion Belanger photographs the cultural landscape. Particularly, where geology and the built environment intersect.   She was awarded a John Simon Guggenheim Fellowship to photograph the contested landscape of the Everglades.  Rather than focusing only on the wetlands in the protected National Park, she ventured into the now drained swampland of the historic Everglades, shooting where housing developments, sugarcane fields, and water control structures occupy the landscape.

So, for Rift/ Fault,  Belanger photographed the two land-based edges of the North American Continental Plate, along the San Andreas Fault in California. And in the Mid-Atlantic Rift in Iceland.  Additionally, she and a colleague are artists-in-residence at the Connecticut Agricultural Experimental Station. And, they are creating a permanent public art installation, utilizing historic and agricultural archives. As a result of being inspired by their collaborative studies of dirt, Belanger has been making her own studies of roots and soil. 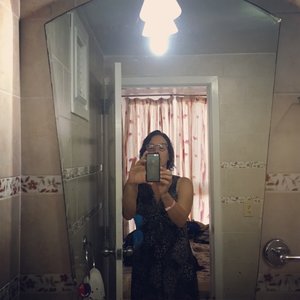 I was apoplectic that she agreed to take me for a deep dive.

1. Cul-de-Sac, Open Space and Soil pictures: scrubby, hairy, sharp edges. Avoidant and at the same time compelling. What are you after?

My photographs are small observations made at discrete moments in this landscape that is so familiar, but at the same time mysterious and evolving. I make this work in coastal, rural Connecticut. Although the town is designated as agricultural, farmland is disappearing. Friends have a farm that they work from sun up til sun down. However, they can’t move beyond the poverty level. In fact, they have just put the centuries-old farm on the market. It’s been approved for a subdivision. When I moved here 20 plus years ago, the open pastures of another old farm were directly behind my house. Now it is a subdivision of McMansions. Putting aside the question of style, the diminution of the farmland is palpable here. And I know I am complicit, as well.

This is the familiar dilemma we all face.

How one lives in harmony with the finite, natural world. By the same token, nature is impossible to suppress. Our dominance is illusionary. Especially when one thinks in geological time. Here, people labor to tame natural growth, to control and contain it. Every weekend there is the drone of tractors as they mow and fertilize. Meanwhile, trees have fallen in extreme storms or died because of new viruses. Invasive species are spreading, migration patterns of the wildlife have been altered, the climate is changing in profound ways. And all of this is the backstory of my work.

2. Your black and white work appears rooted (pun intended) in the capabilities of lens and film. Furthermore, nuanced mis-ease and a search for harmony that never comes blankets every moment. I sense an upsetting encroachment. Am I close?

Yes, you are. I grew up in an industrial river valley that was very polluted. Both air and river. The river was so toxic that it was neon colored. The air stung our nostrils and made our eyes tear. However, beyond this valley, the land changed radically. Clean, green meadows, farmland, stonewalls and classic New England homes. For me, this contrast was an early lesson in geology, economics, and land use. This observation informs much of my work. The unsettledness in the pictures is not contrived or deliberate. Much of what I chose to photograph hovers on the periphery. In liminal spaces between these boundaries, defying harmony. And, as you suggest, the capabilities and limitations of the camera contain the inquiry.

This is informed by the documentary tradition of Walker Evans and the technical disciplines I learned in Richard Benson’s MFA class at Yale.

2. Your color film is utterly masterful.

Coming from you that is saying a lot! Your color is gorgeous. [Pause here. Interviewer blushes.]

I did not work with color much until 2006 when I was the Photographer Laureate of Tampa, Florida. I used long exposures in low-light interiors of abandoned public buildings. And, I loved how that the light changed the colors and varied in intensity. When I photographed outside it was usually just before the sunup, or after sundown. Generally, I still work with color in similar low-light conditions. I prefer to avoid contrasty light and the loud colors it produces, preferring a palette that is muted and soft.

3. Maybe I’m projecting, but the same order-in-chaos seems to envelop your pictures of the San Andres Fault and Earth Research (lab interiors) work.

That’s true. So, the balance between order and chaos is delicate. While photographing the San Andreas Fault, I was acutely aware that at any moment the earth might tremble. However, there is a calmness and order in the pictures. And the surface of our earth, so marked and scarred, is itself a boundary. It describes the unseen tectonic plates which lock and tremor. Slip and catch.

Onto the Earth Research series. I was struck by the co-existence of the high tech lab filled with cables and computers just down the hall from one filled with rocks and soil. The contrast between the lab of  dirt, and the sophisticated data crunching computers was on the one hand a version of analog vs digital. Material v. virtual. Both kinds of labs are  tightly structural. There are no people.  Fault and Earth Research are extremely focused bodies of work. I think of them as studies of specific ecosystems.

4. Why renaissance-feels portraits of migrant farm workers? I can feel the testosterone from here.

Actually, I think they are closer to August Sander’s portraits of German workers. These are portraits of Cuban organic farmers. They work without tractors, in the blistering sun. Day after day for almost no salary. Furthermore, the majority of the food they grew goes to the state tourism industry.  It was a very special to have had the opportunity to portray them.

5. Tell us a little bit about your technique.

Swimming in the ocean is a passion.  Furthermore, I’m excited to be working with Another Place Press (Scotland) on my new book of Cuba work. And Rift/Fault (2016) is still available from Radius Books and continues to provide me welcome feedback. I also am part of a feminist collective called the Birthday Club and we’re working on a book documenting our 30 years together; it’s a collaborative process that I am thoroughly enjoying, so distinctly different from the solitary work we’ve discussed here.

To find Marion, commission her work or purchase a print, contact her here:

To enumerate, some of Marion’s publications are:

Everglades: Outside and Within, essay by Susan Orlean (Center for American Places at Columbia College Chicago, 2009) 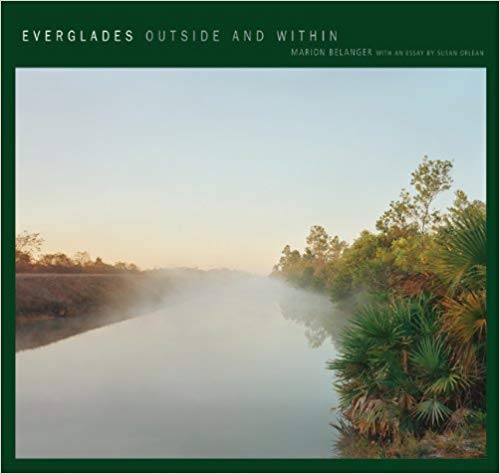 The Everglades is the largest subtropical wilderness left in the continental United States. Furthermore, it was established as a national park in 1934. 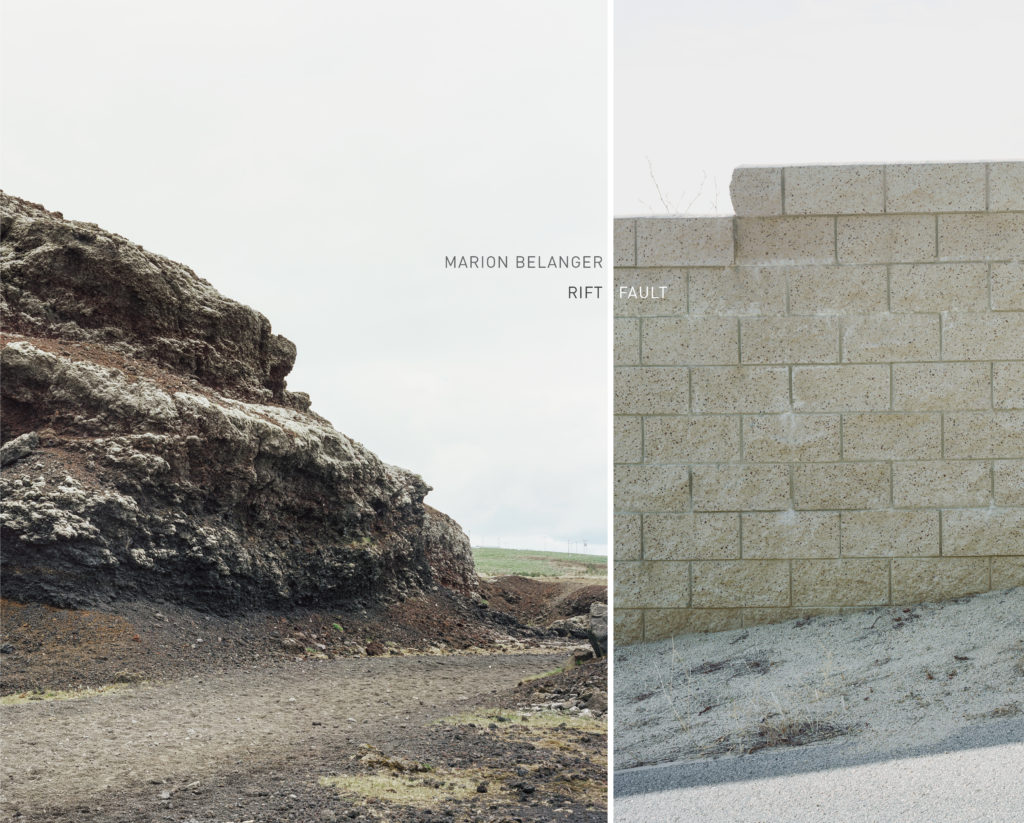 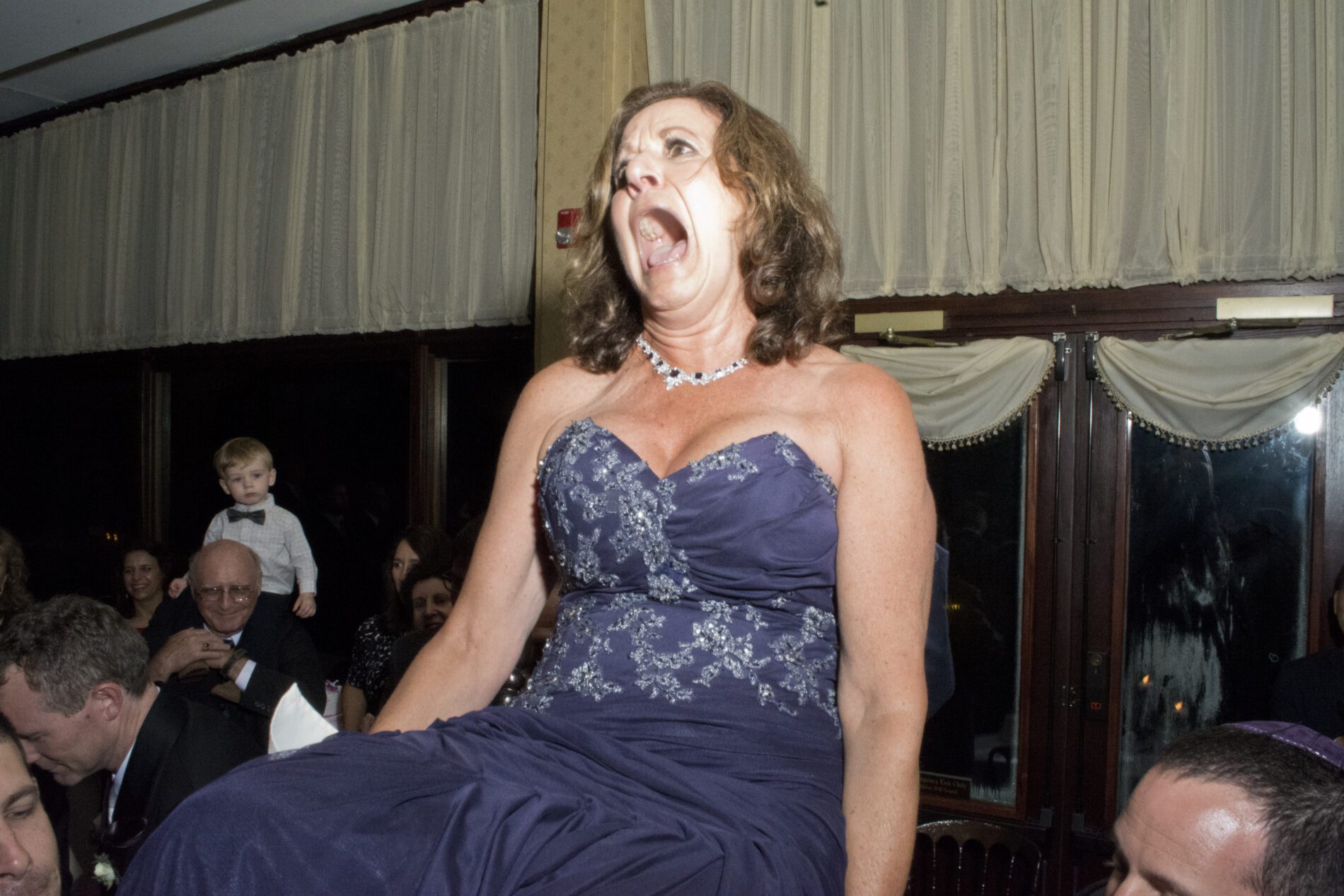