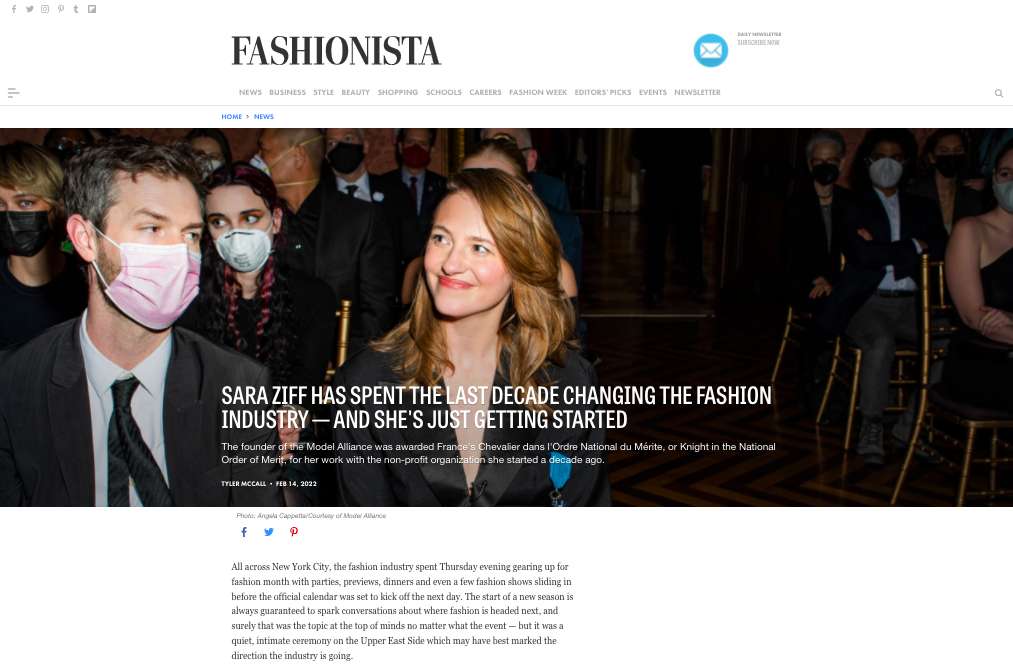 The Knighting Ceremony of Sara Ziff Shot By Me

Model Alliance Founder Sara Ziff was honored with the title of Knight in the National Order of Merit by the French government in recognition of her distinguished defense of women’s rights. Furthermore, from Bangledesh supply chains to runways, we celebrated this milestone with Sara and the Model Alliance’s 10th anniversary.  Following the knighting, there was at an intimate reception with family, friends, and members of the Model Alliance community. Moreover, special guest activists such as Miss Karen Elson and Senator Brad Hoylman spoke and enjoyed the event.

“Let tonight be more than just a recognition of how far we’ve come, but a renewed call to action that continues to gain momentum for women and workers in the fashion industry going forward.” Cheers to that, Chevalier Ziff. 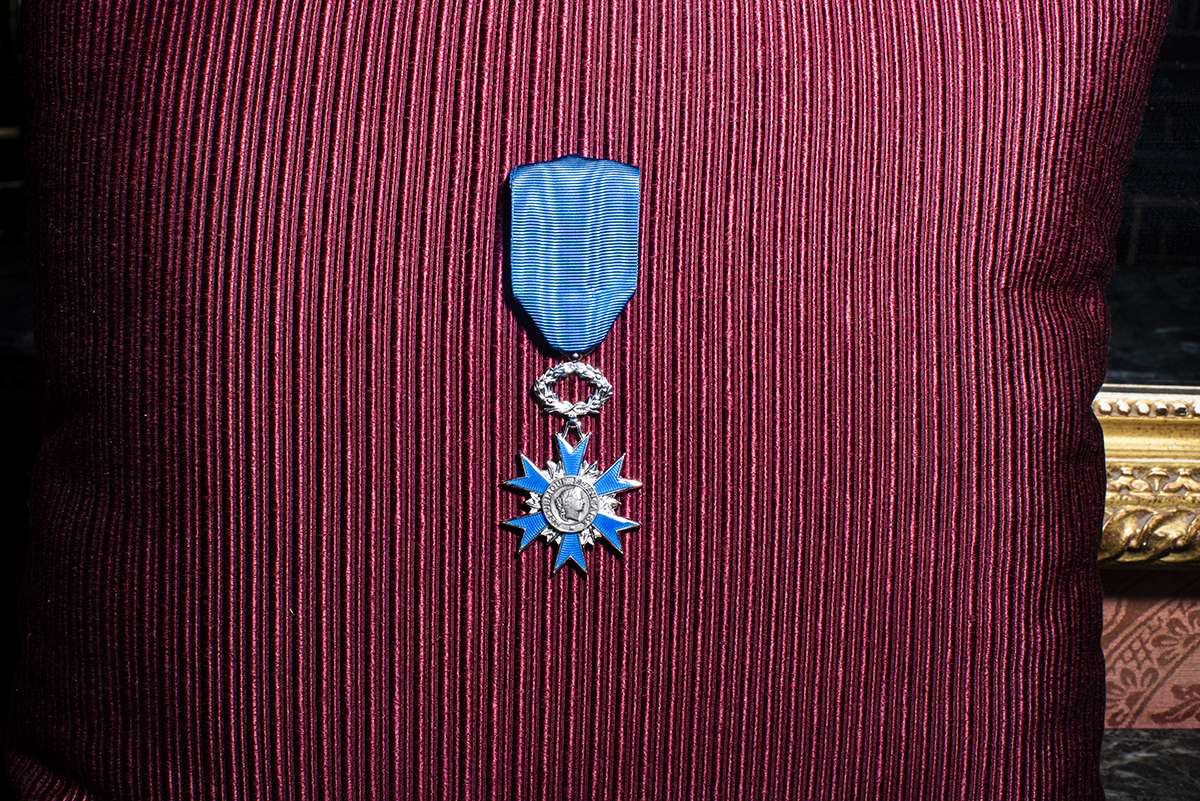 The medal shown is the one that was bestowed upon Model Alliance Founder Sara Ziff. 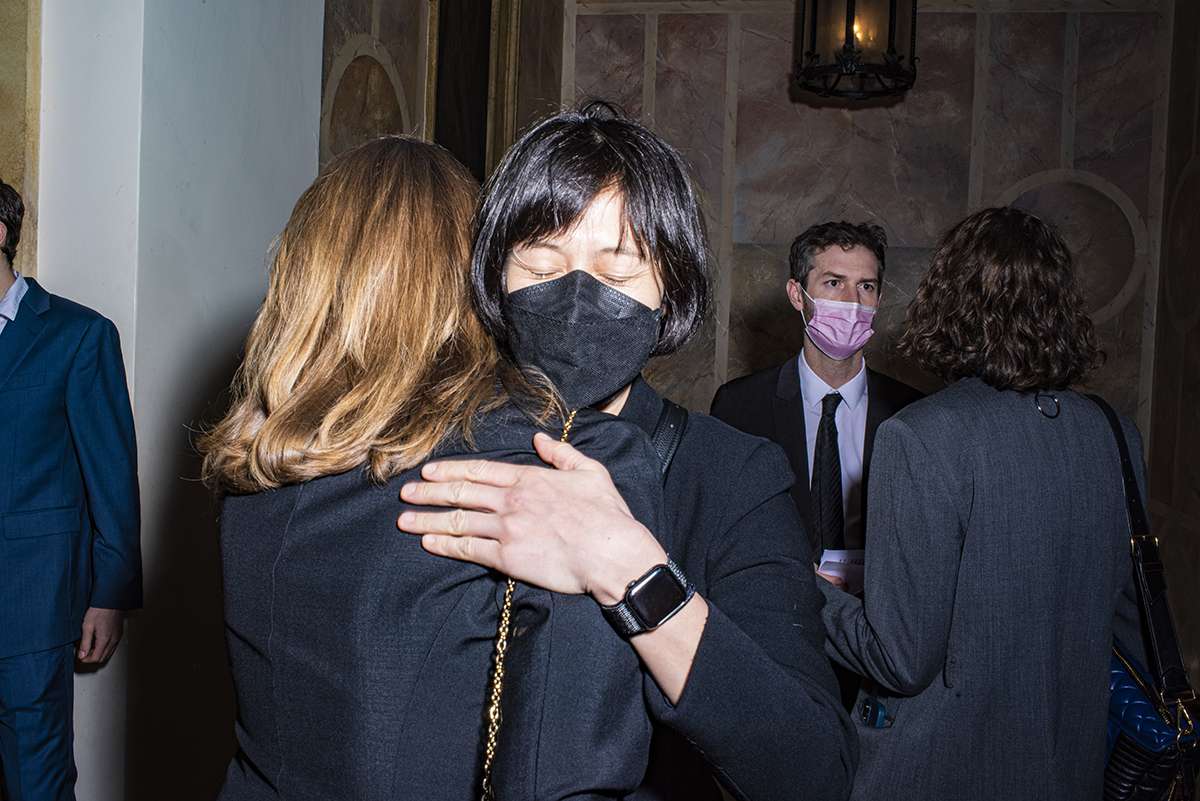 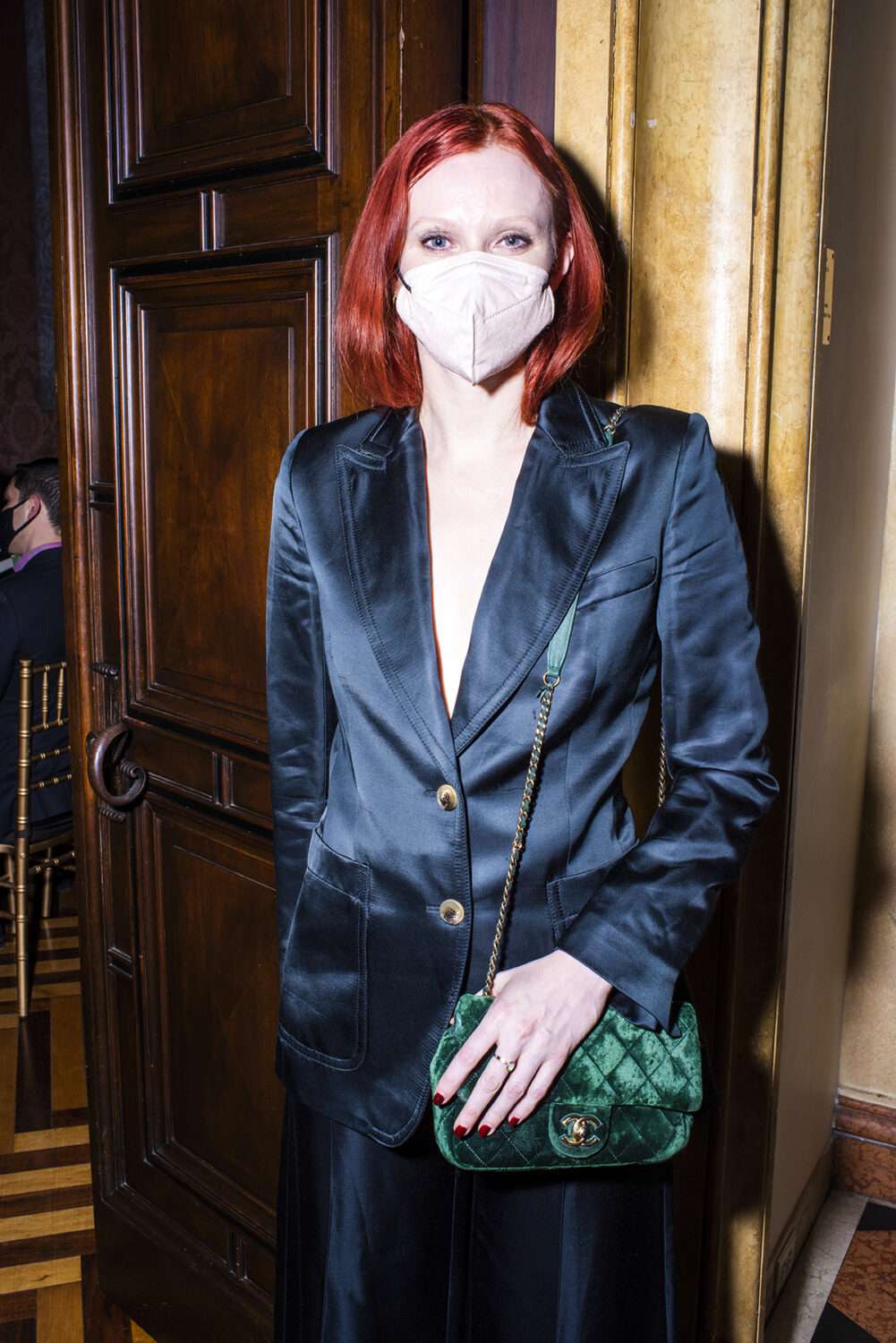 Besides Sara, other activists for social justice enjoyed the event. Miss Karen Elson, Model and former Board Member of the Model Alliance. 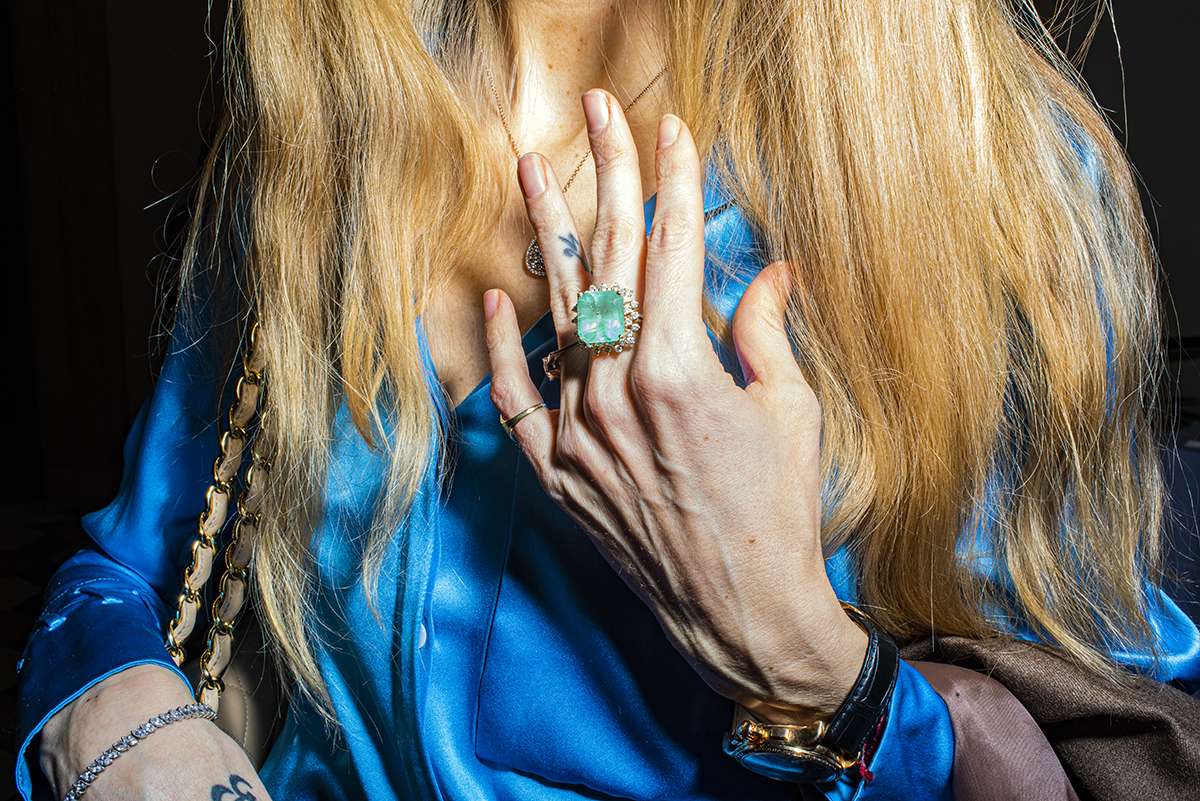 A guest shows off her ring at the Knighting ceremony at the French Consulate in NYC. Sara is pinned with the medal of honor by the French Embassador. 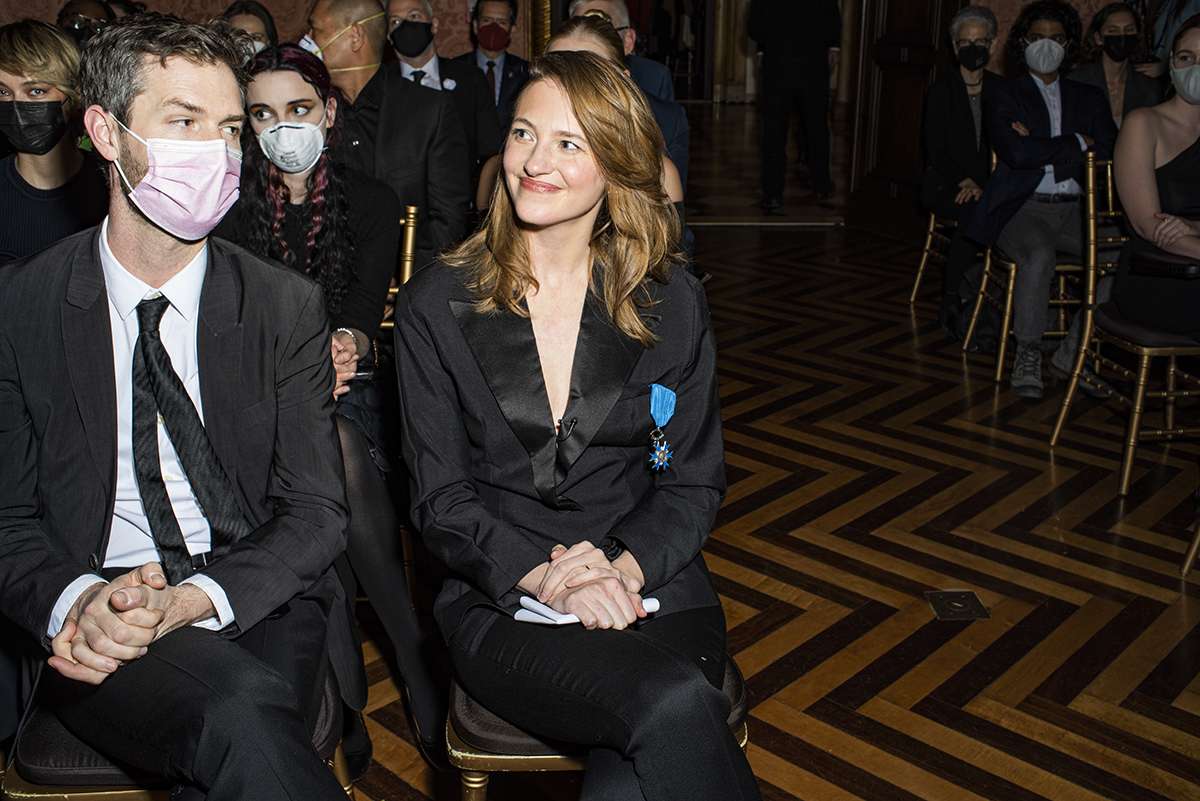 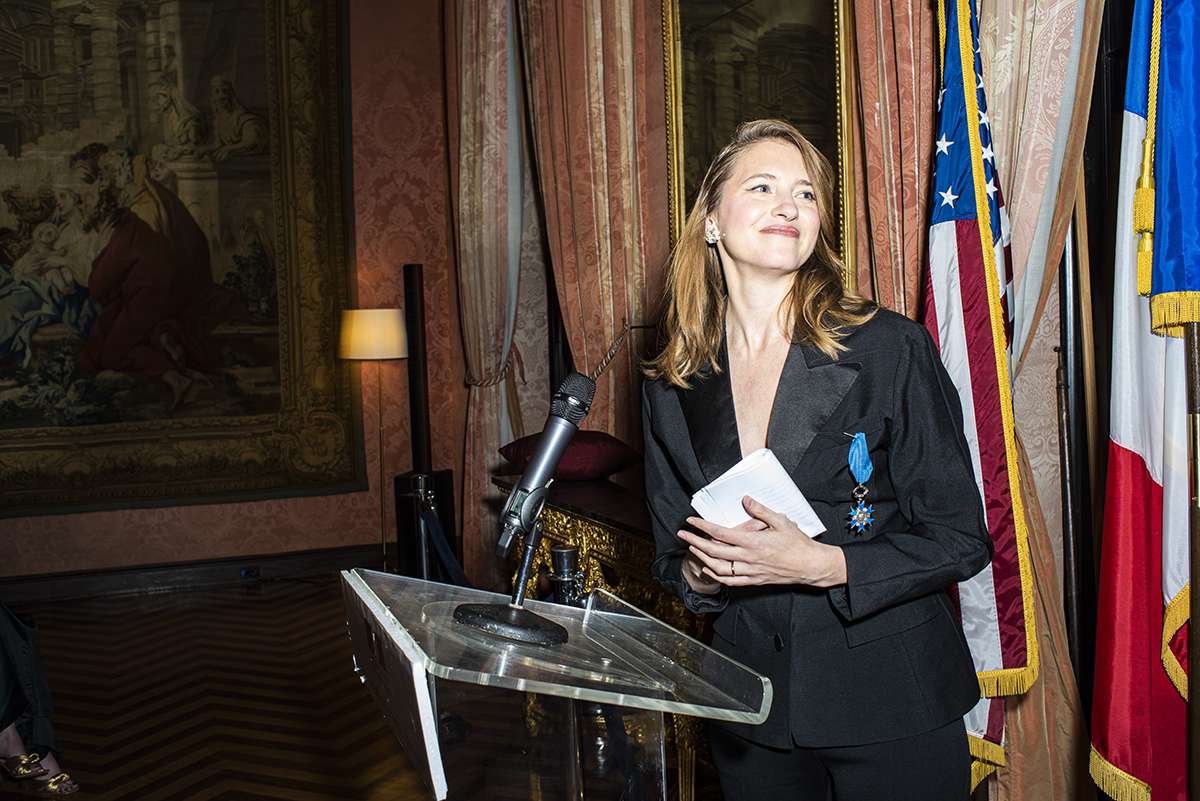 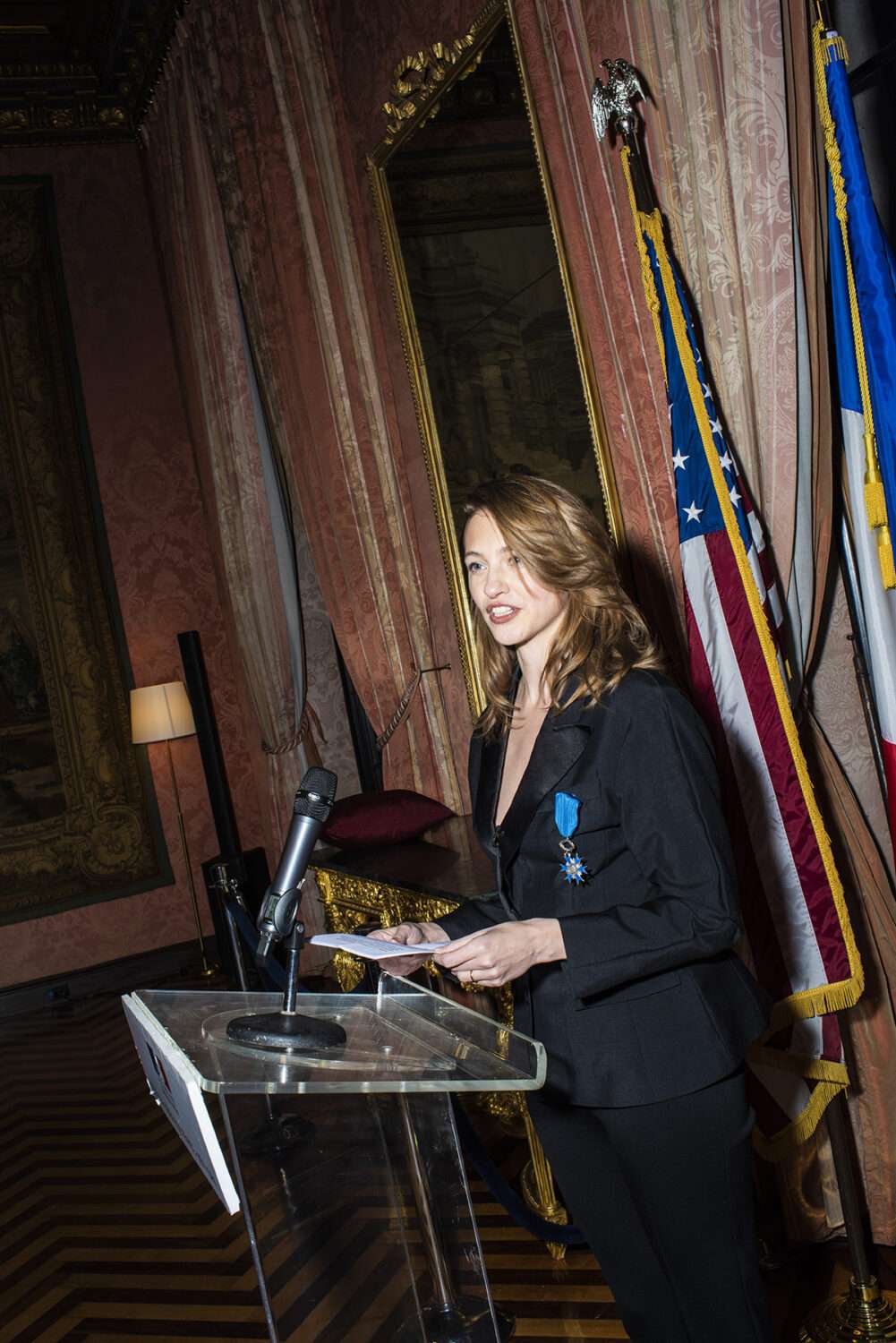 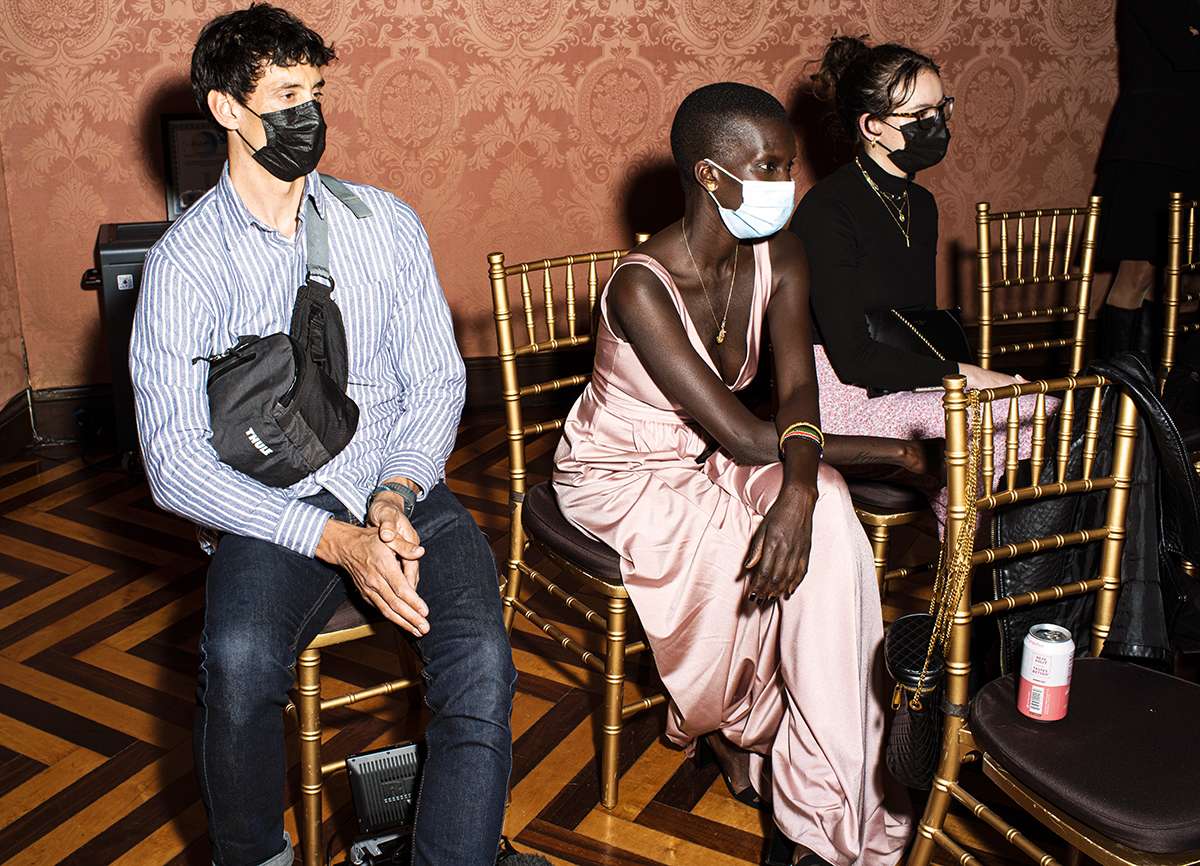 Also, guests enjoyed their evening by listening to speakers at the Knighting ceremony. Shot at the French Consulate on Fifth Avenue, NYC. 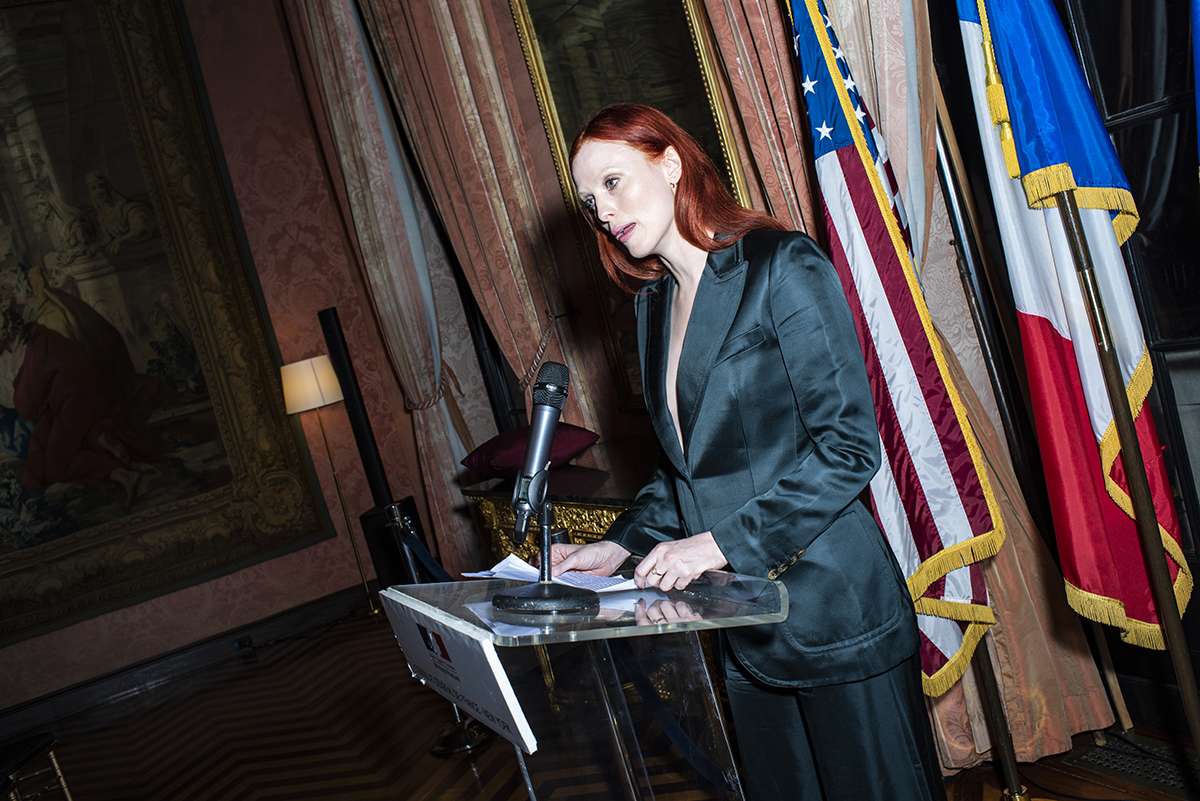 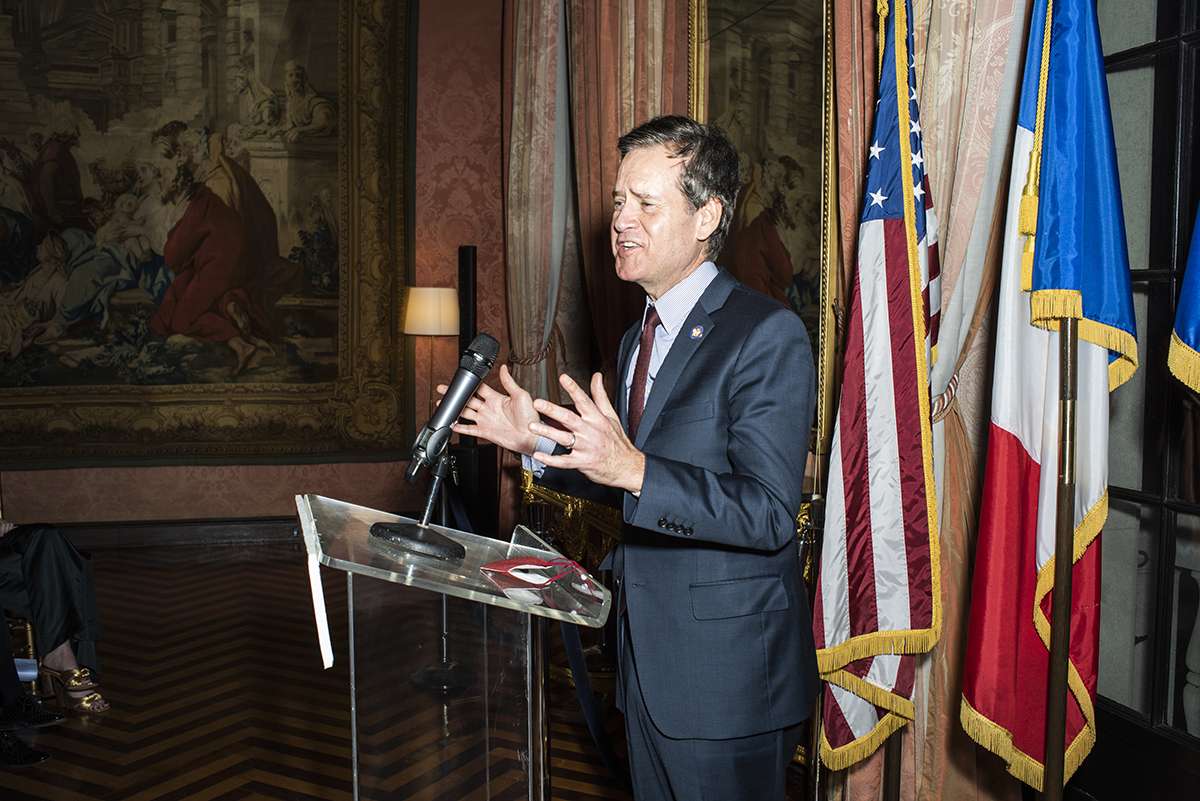 Furthermore, Senator Brad Holyman spoke on Sara’s efforts in helping workers throughout the fashion supply chain. He speaks from the podium in the Salon Rose. 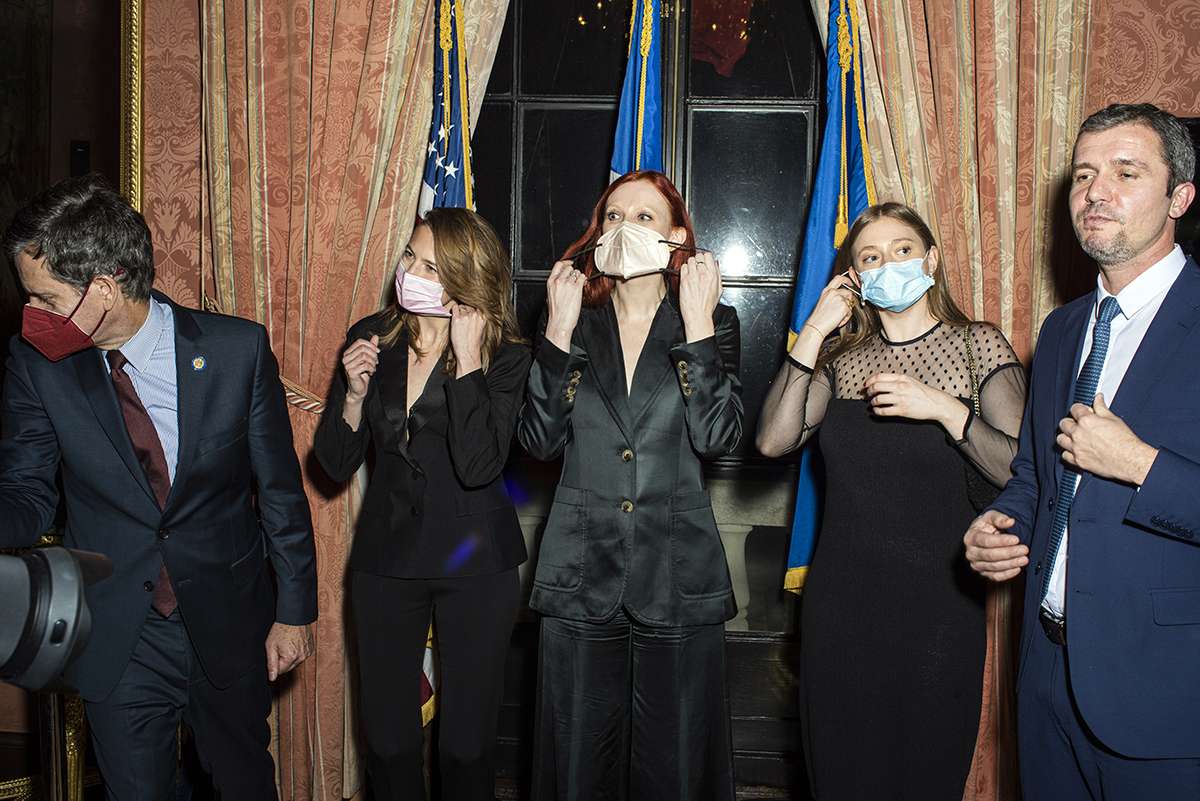 And then some champagne: 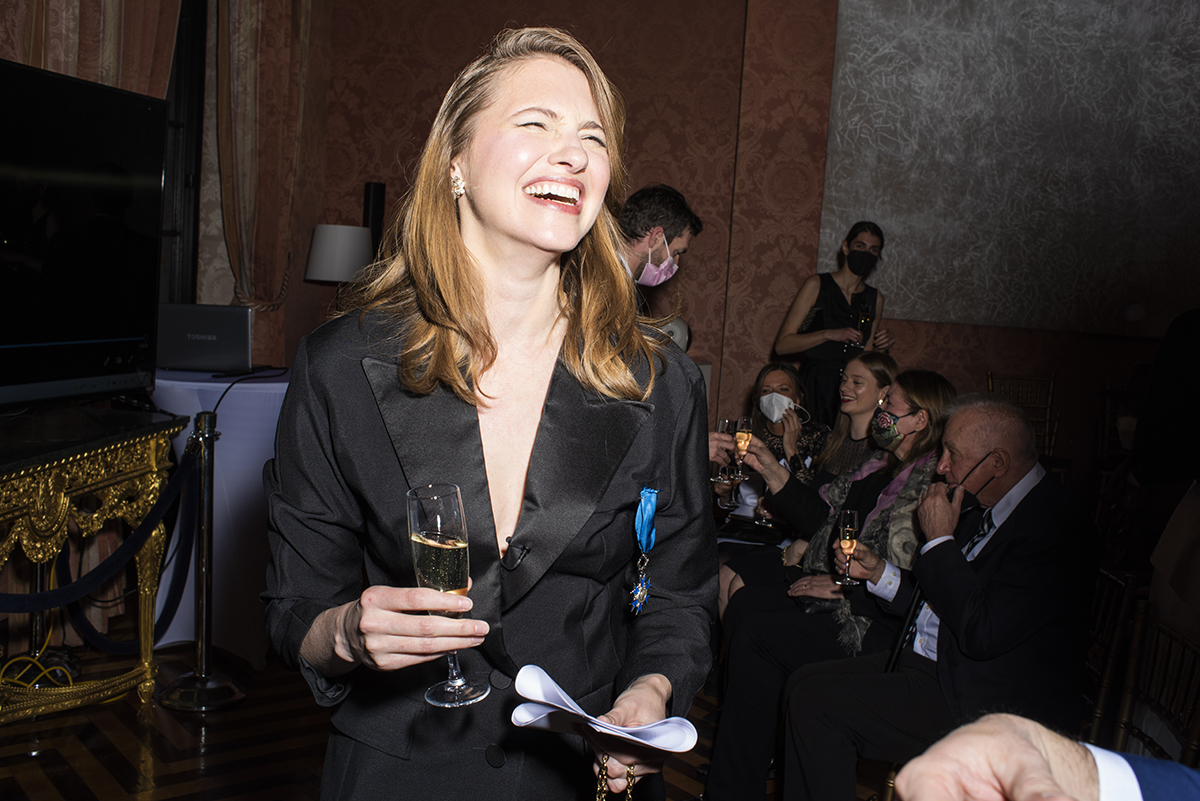 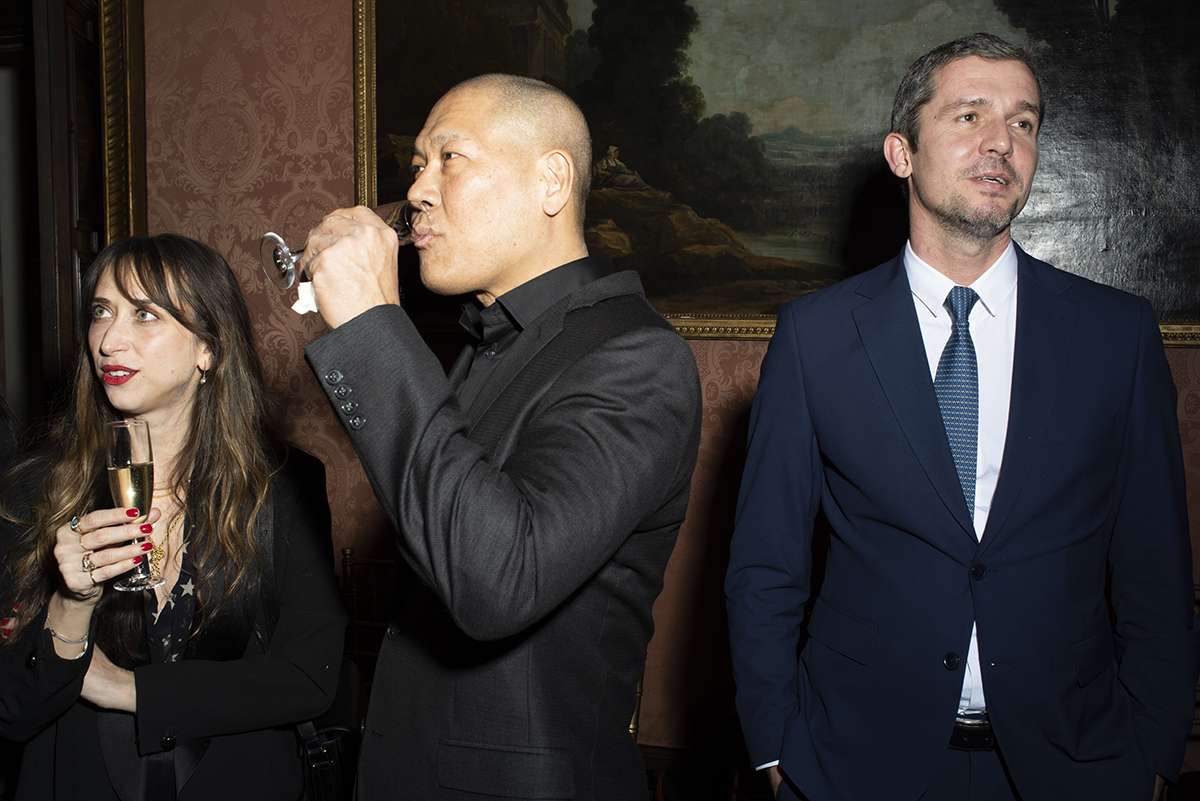 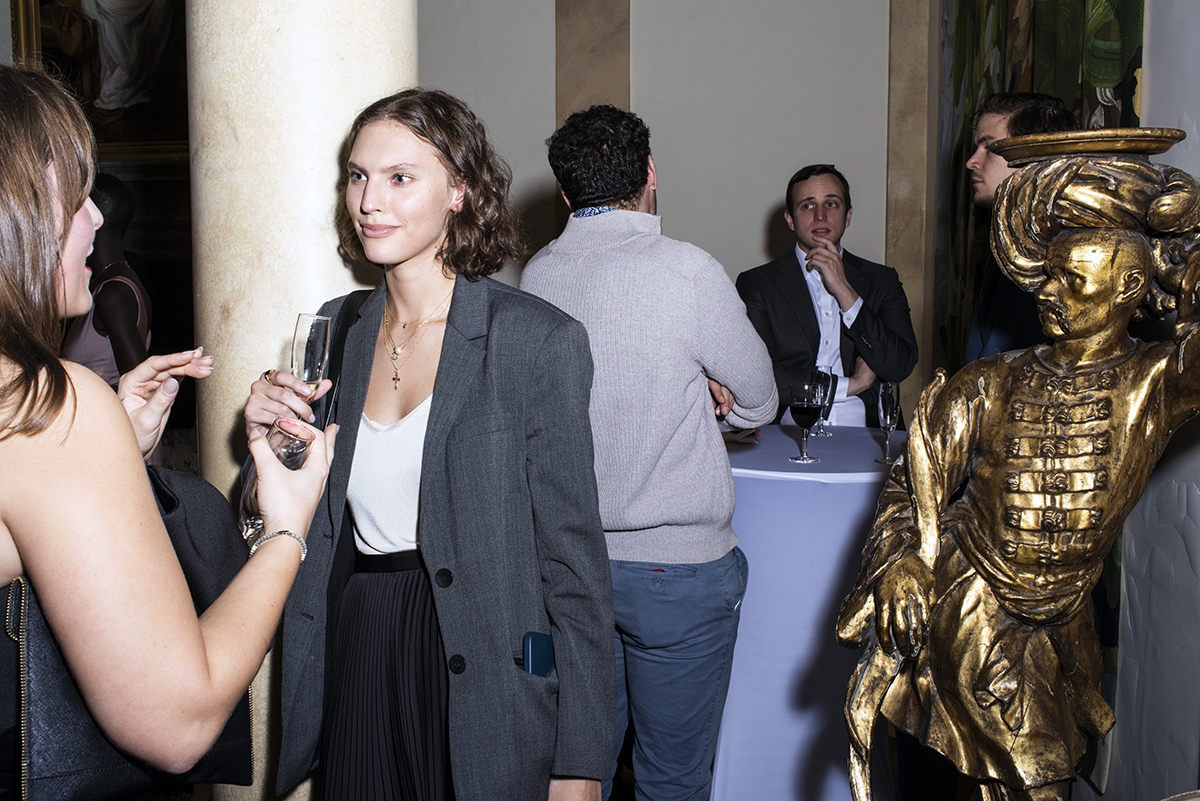 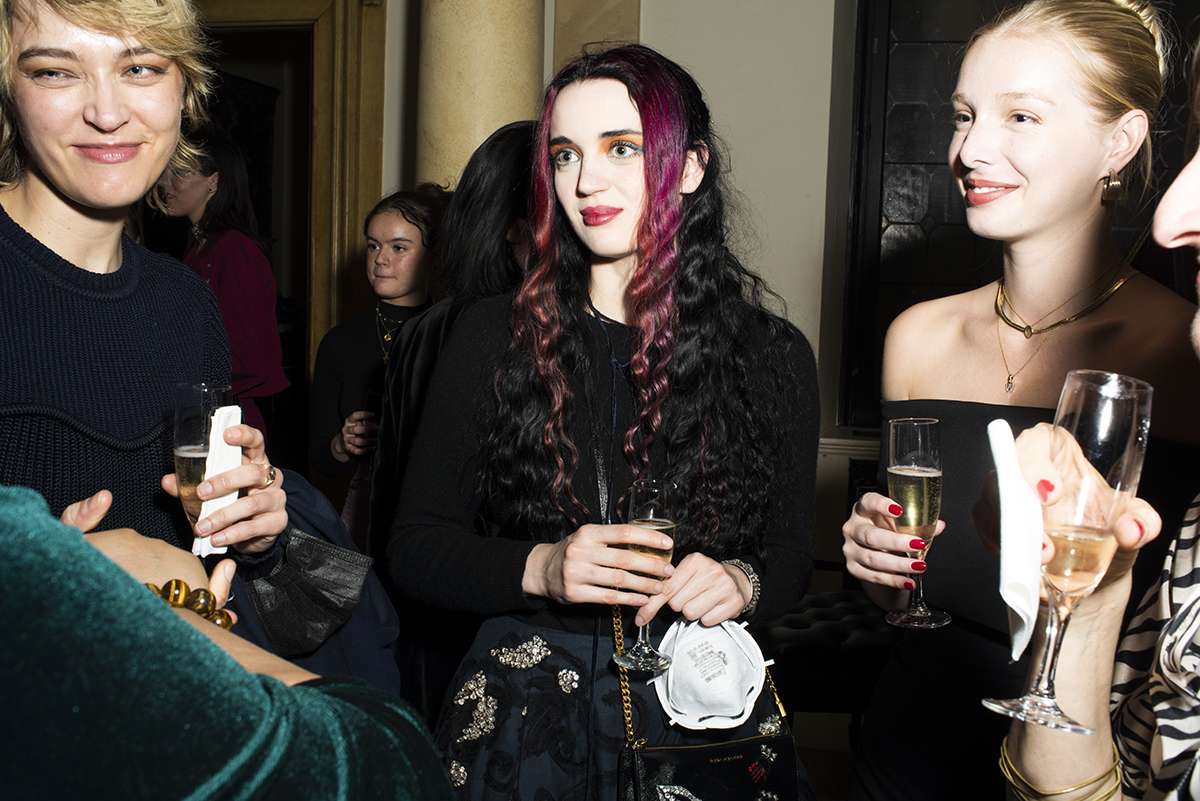 And if that wasn’t enough, here are guests during the champagne reception. Taken with DSLR after the Knighting ceremony at the French Consulate. 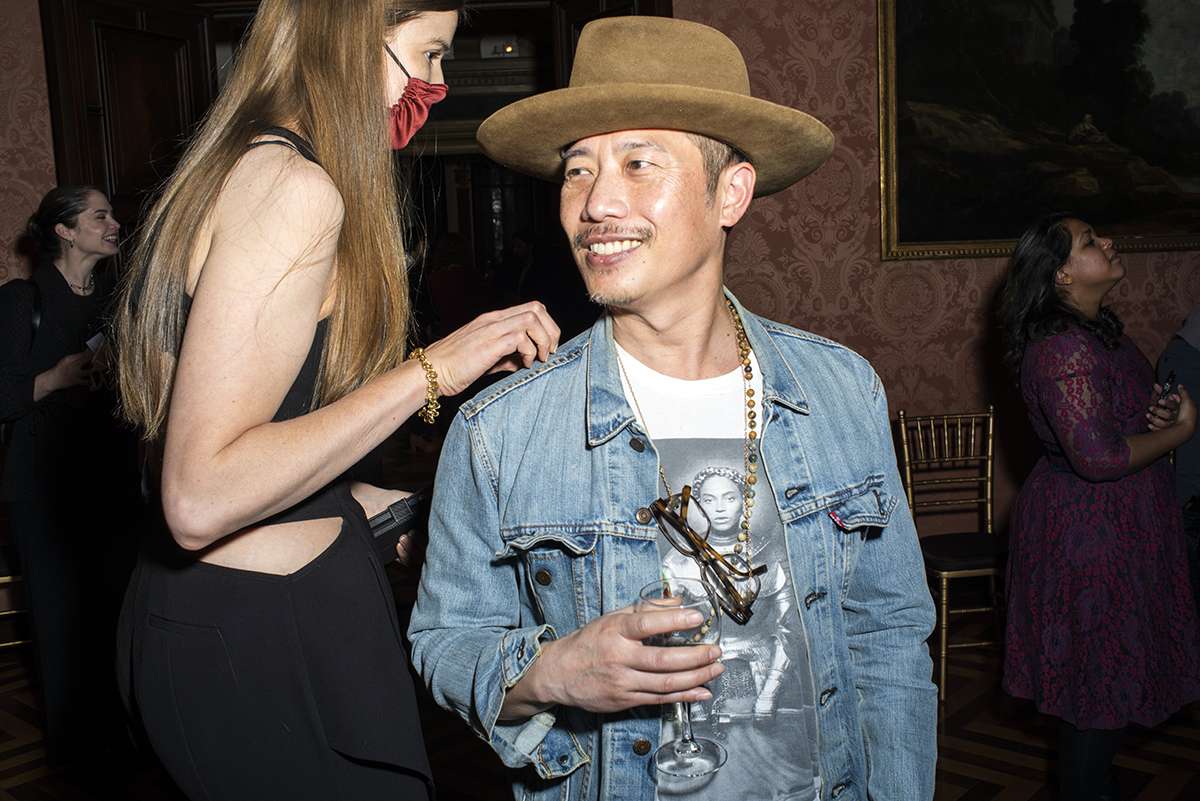 A candid of friends Greg Chan and Robin Lawley shot at The French Consulate in NYC during the Knighting Ceremony of Sara Ziff, Director of the Model Alliance. Shot with DSLR by Angela Cappetta. 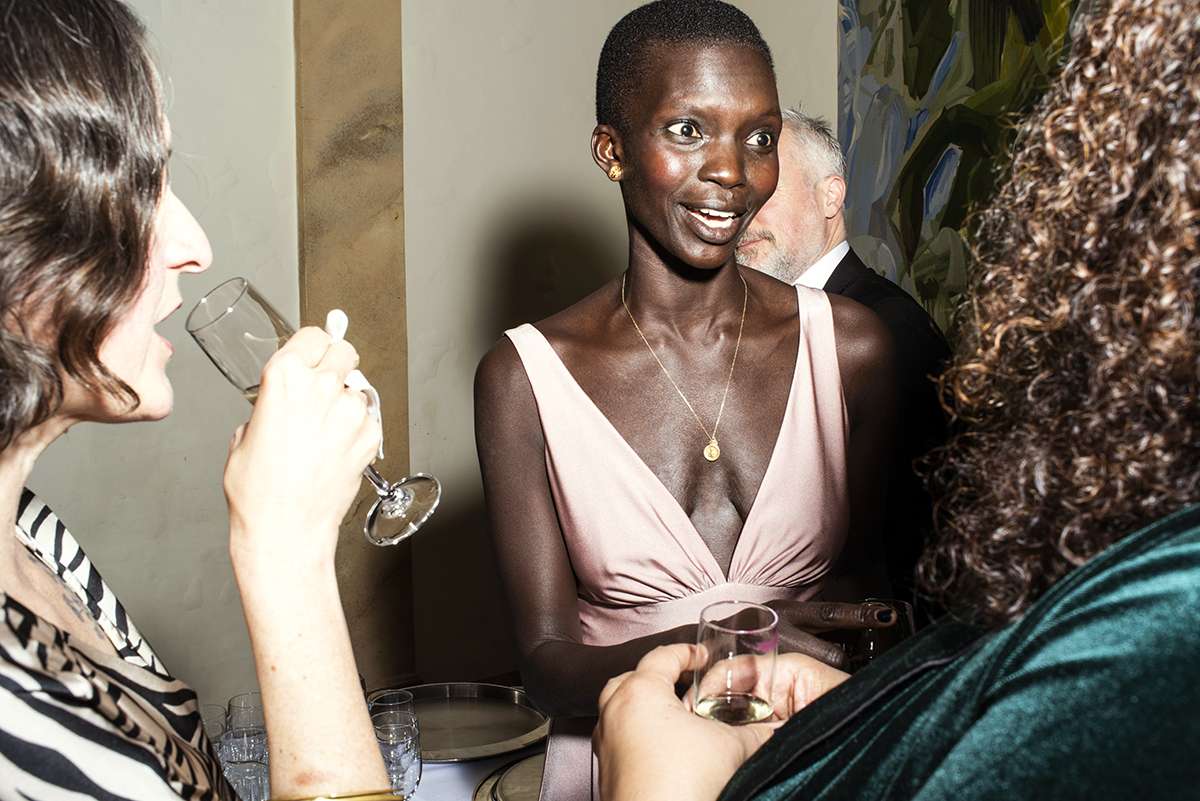 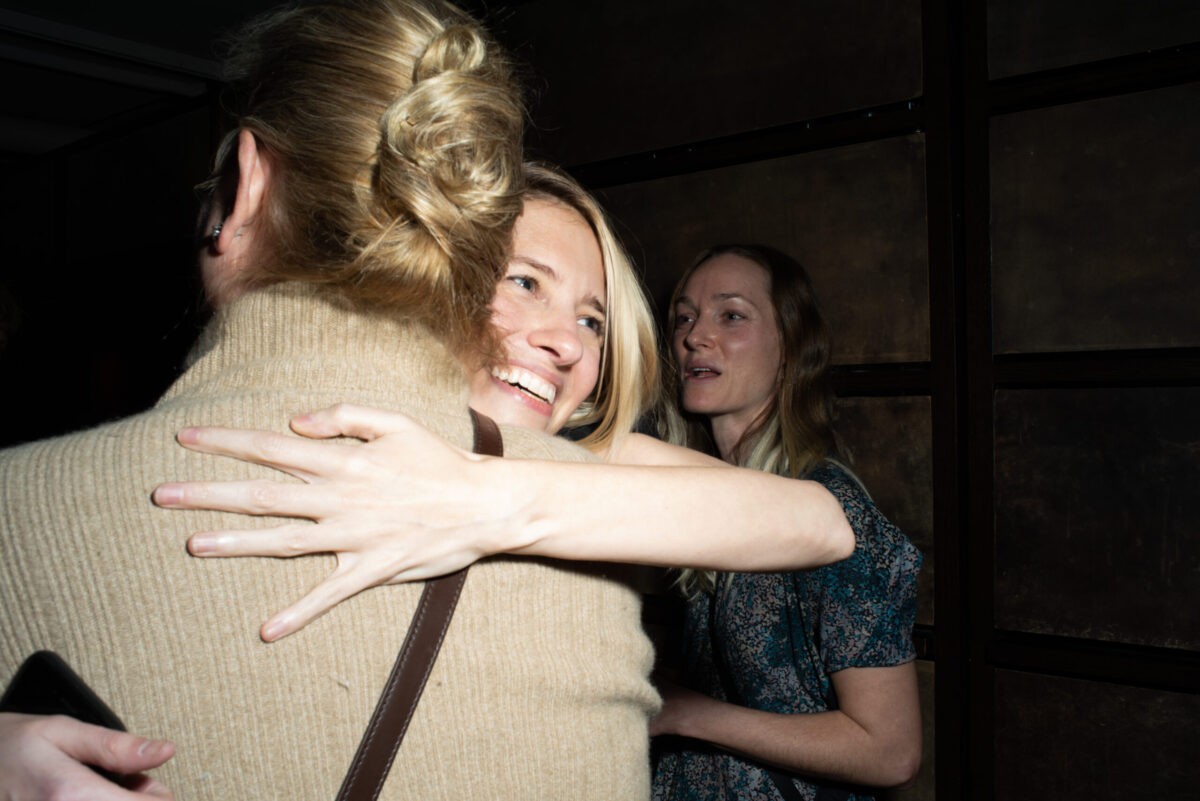