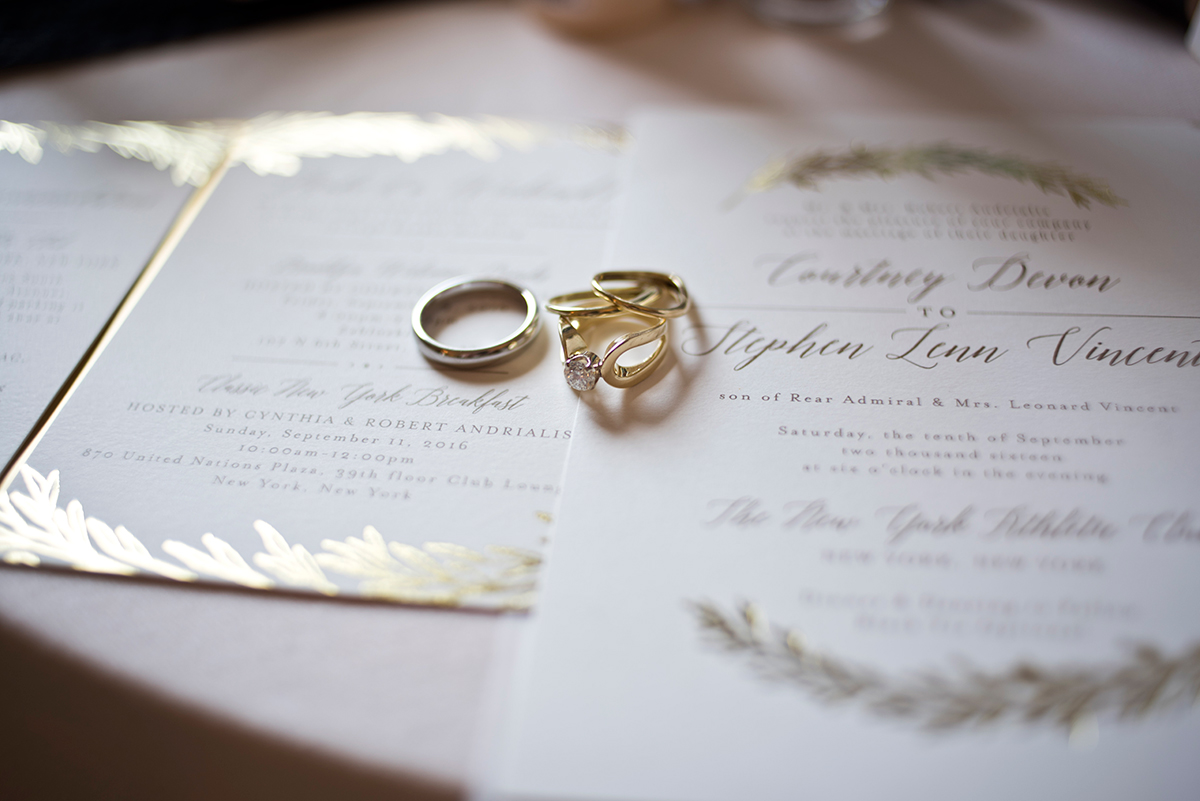 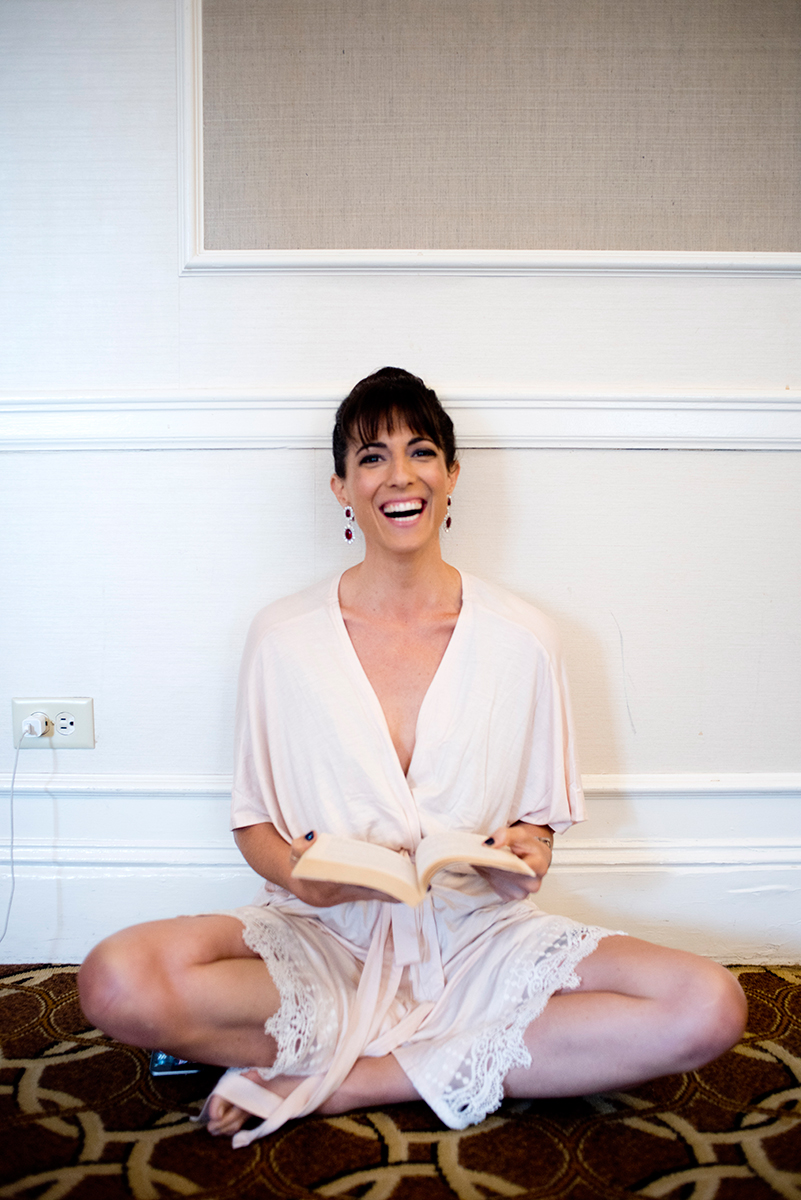 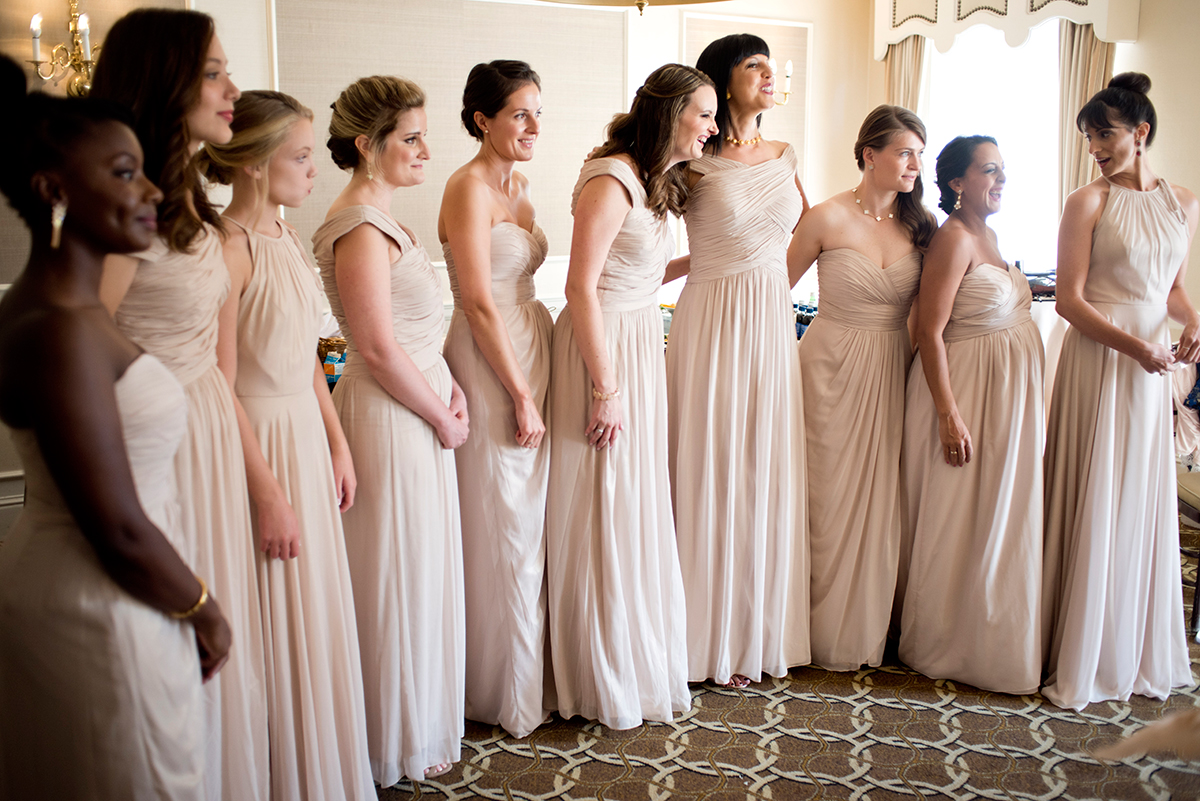 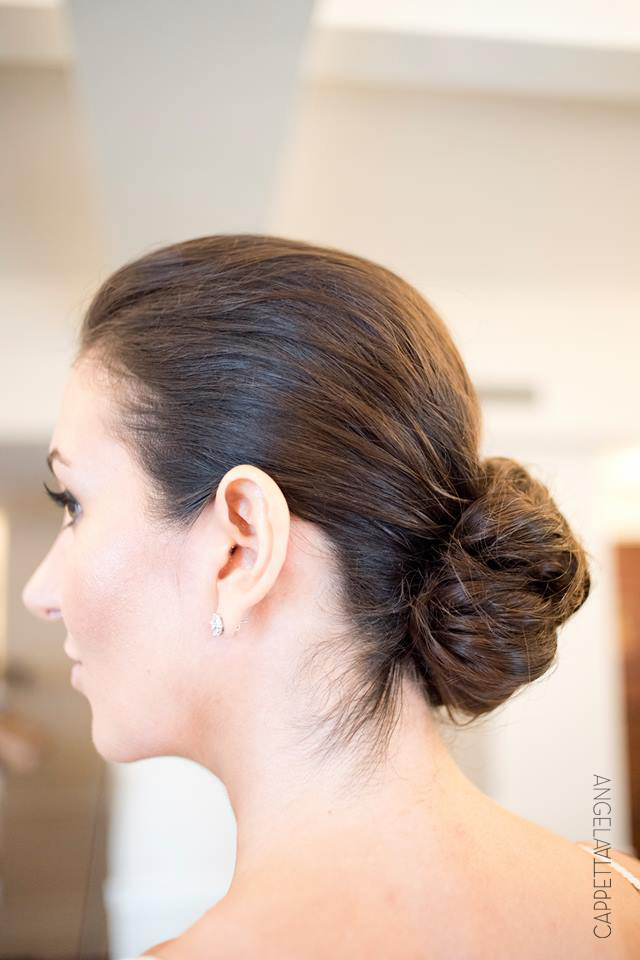 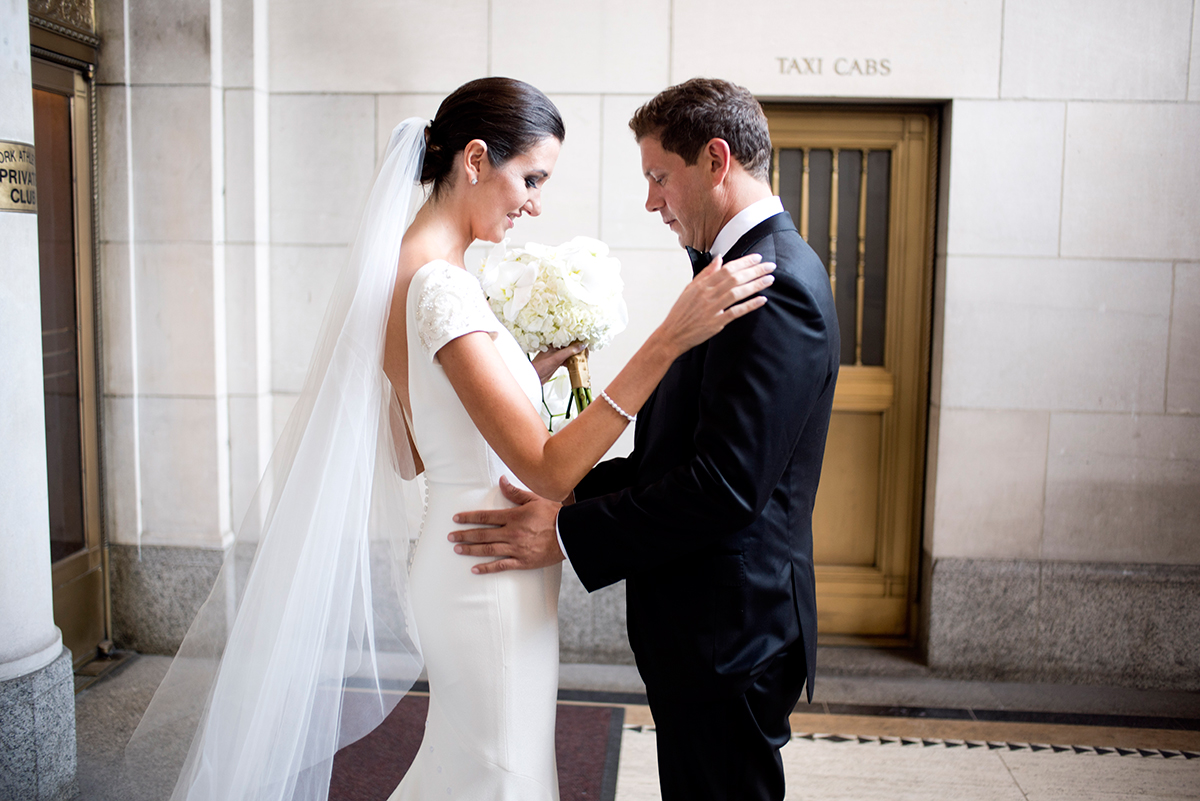 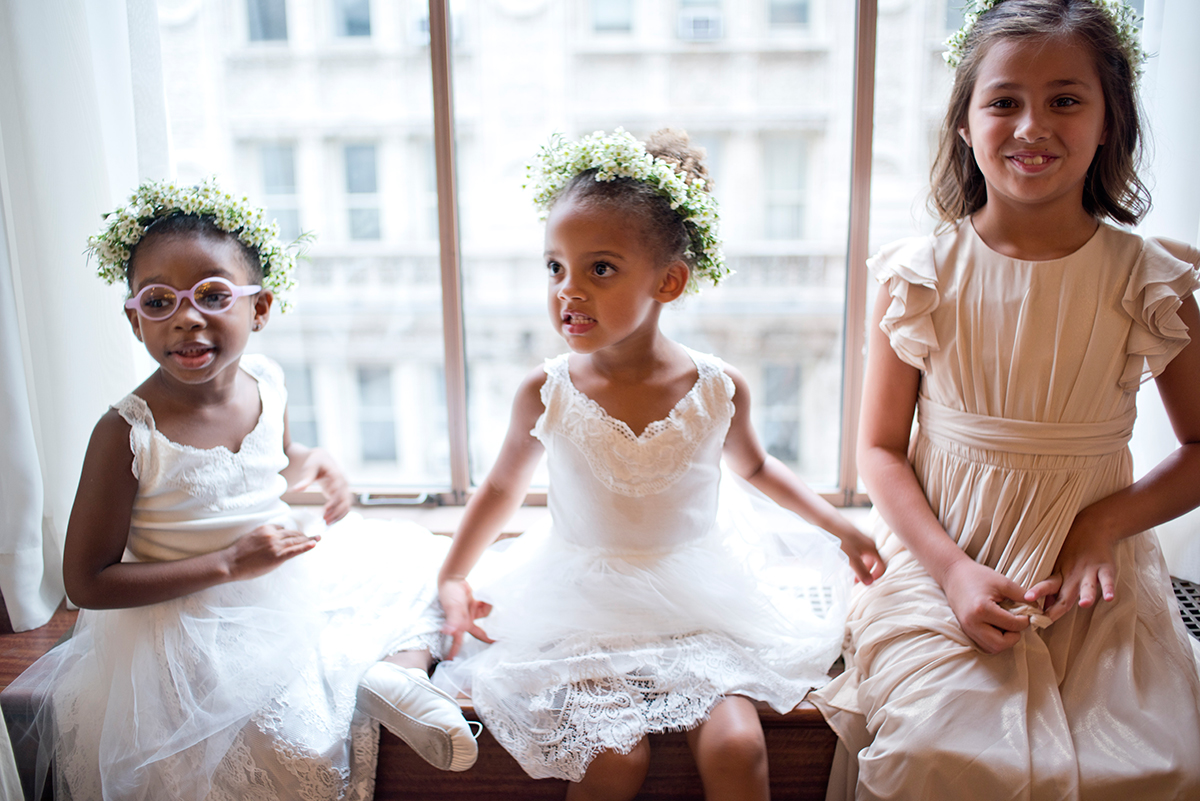 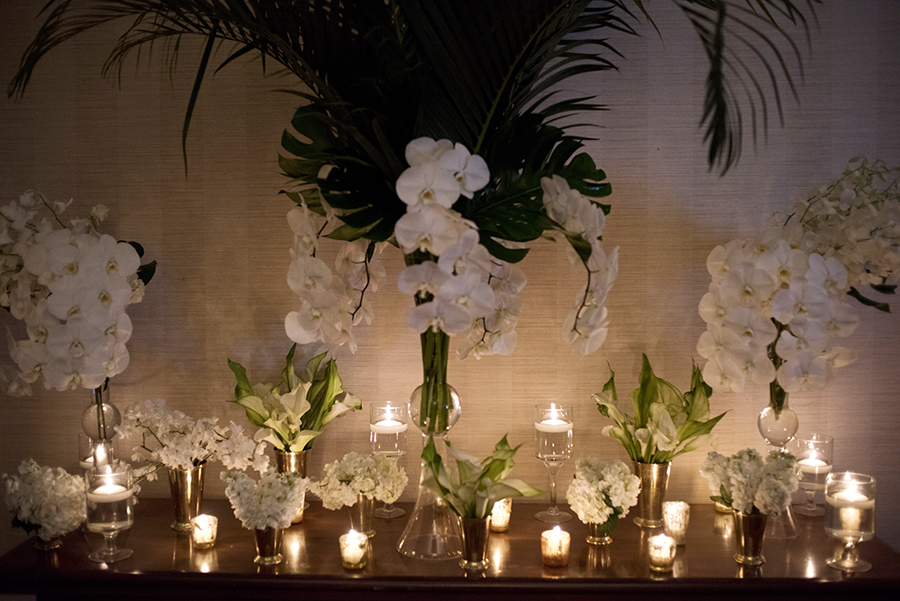 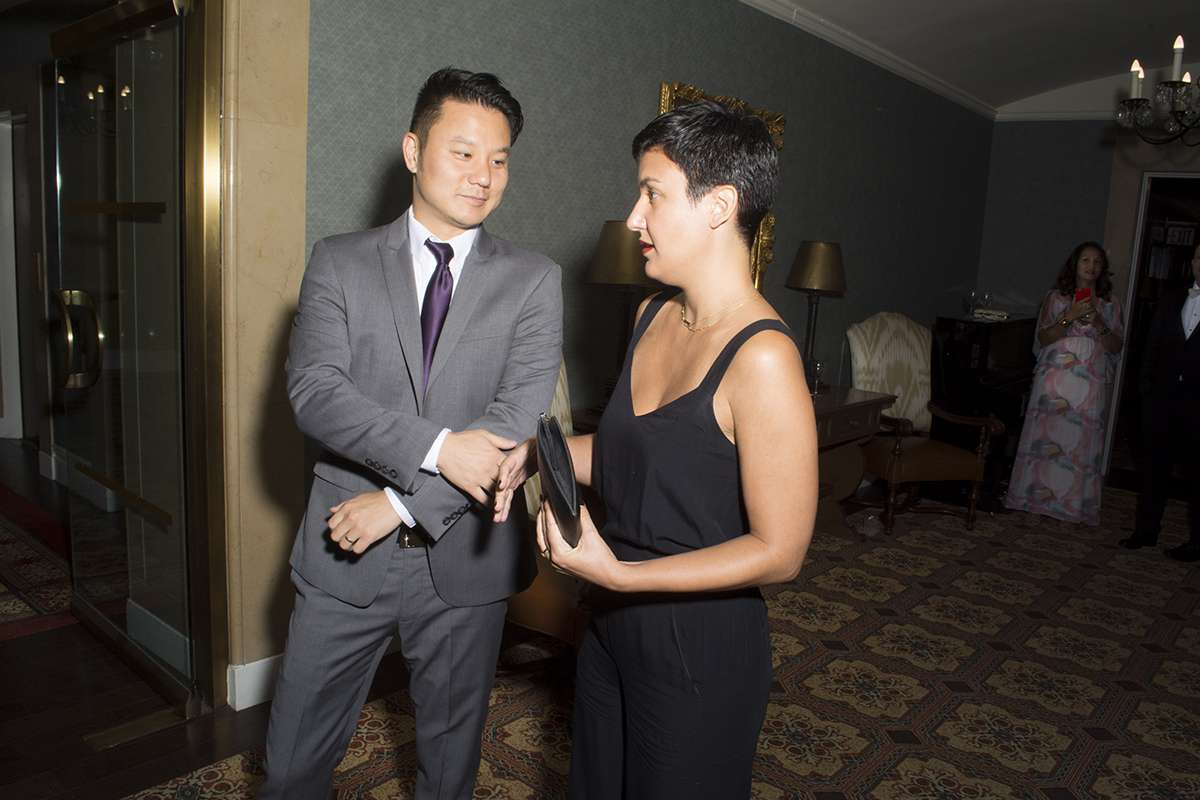 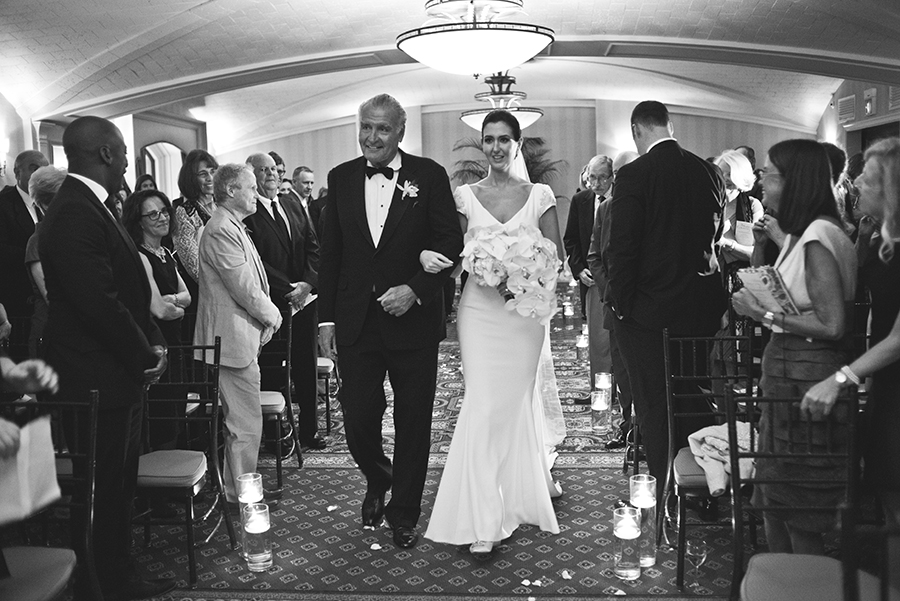 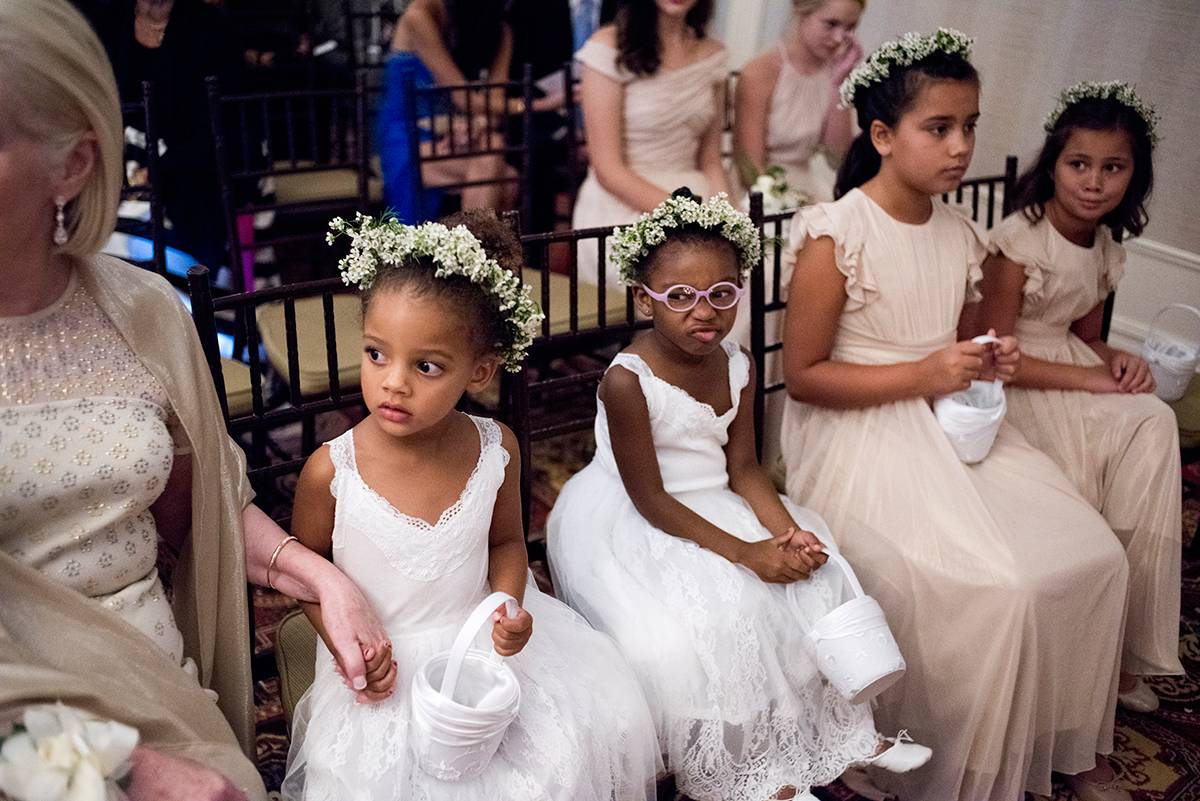 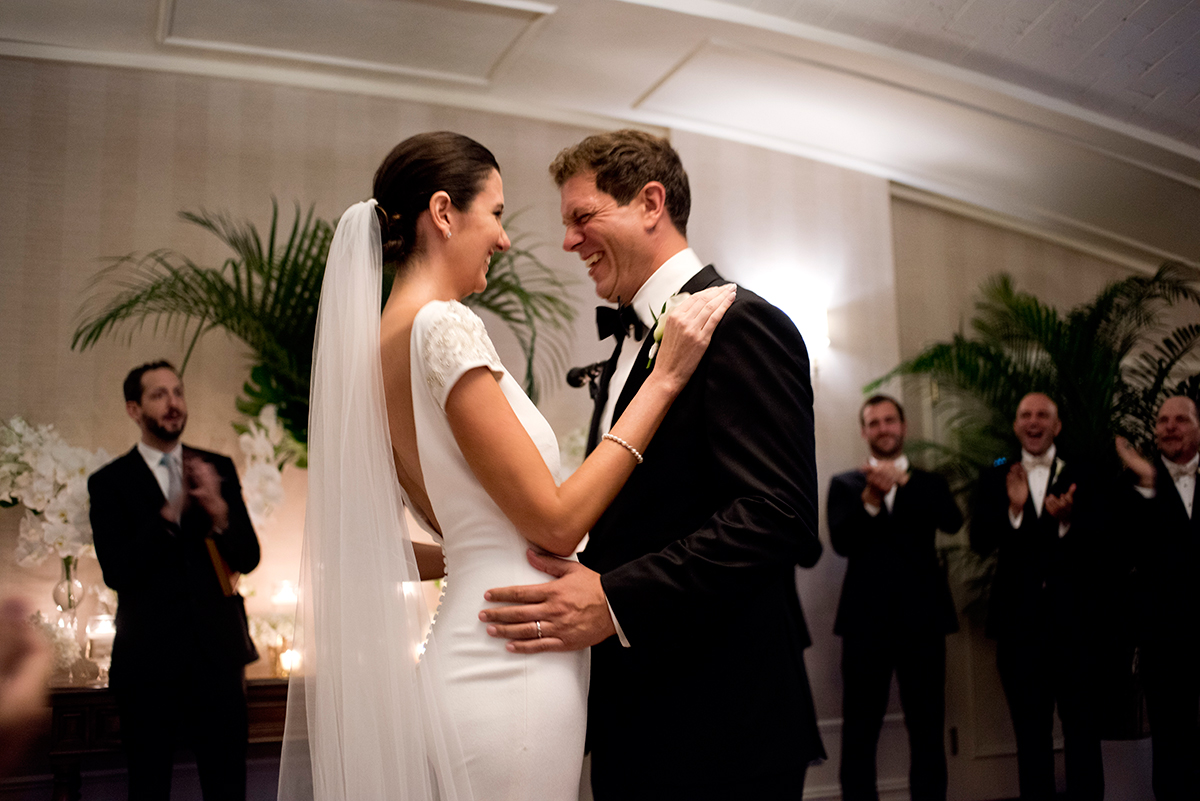 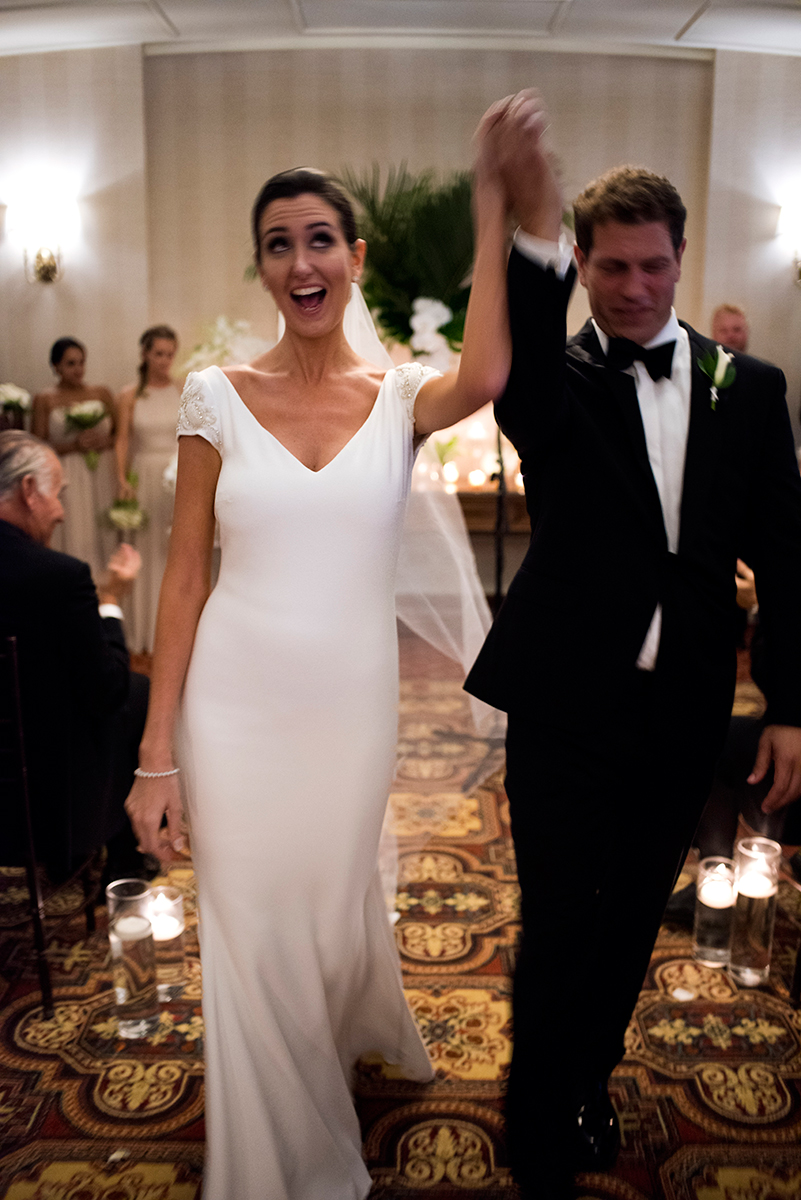 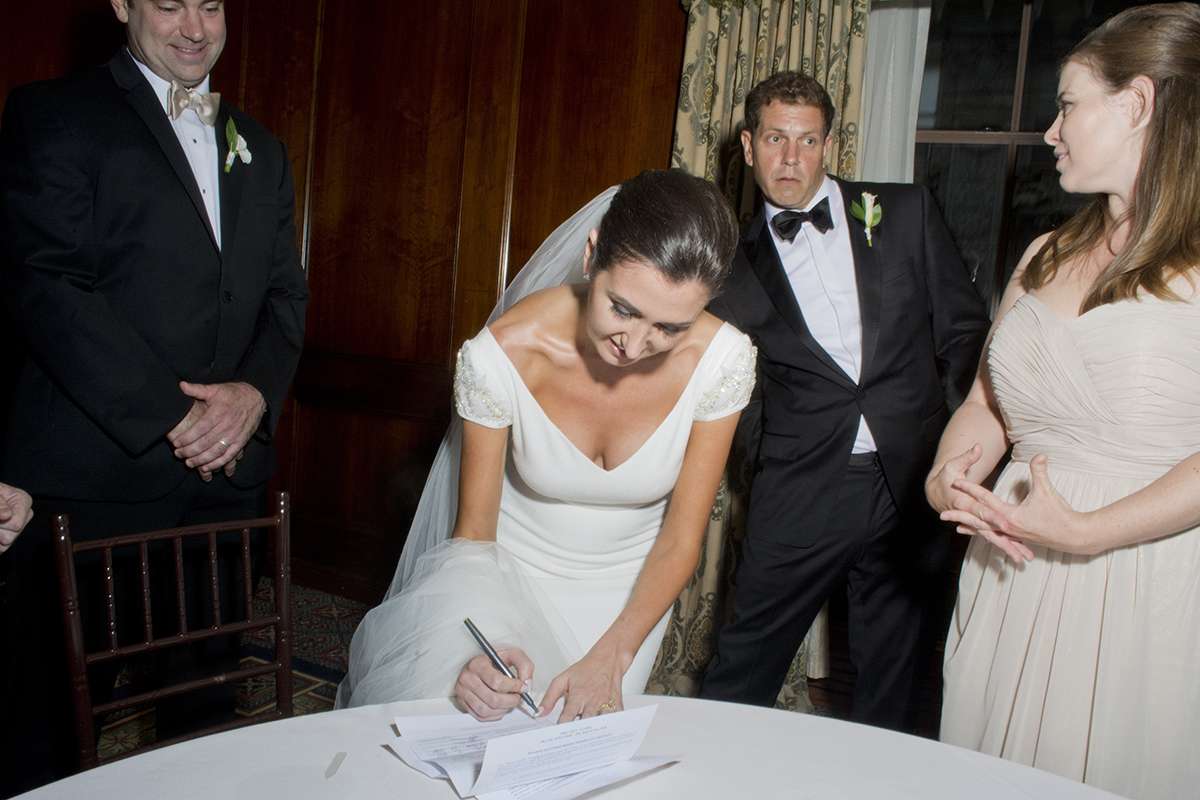 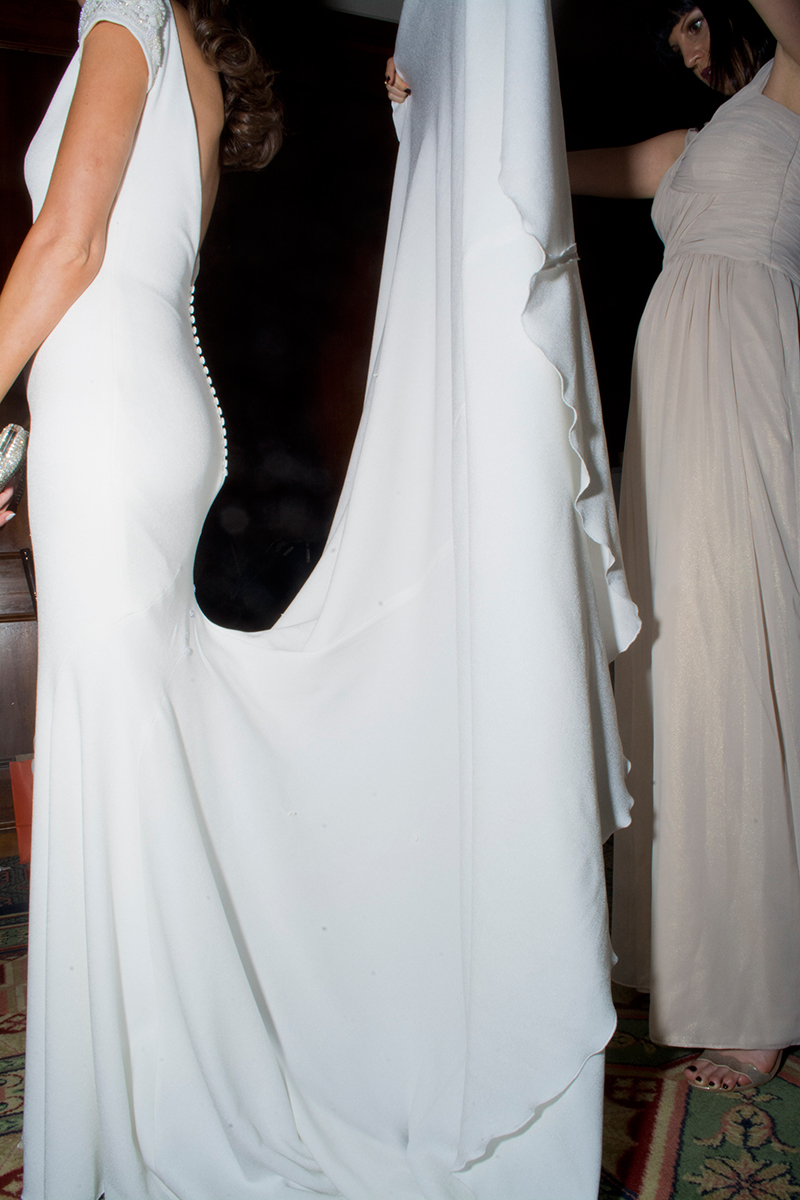 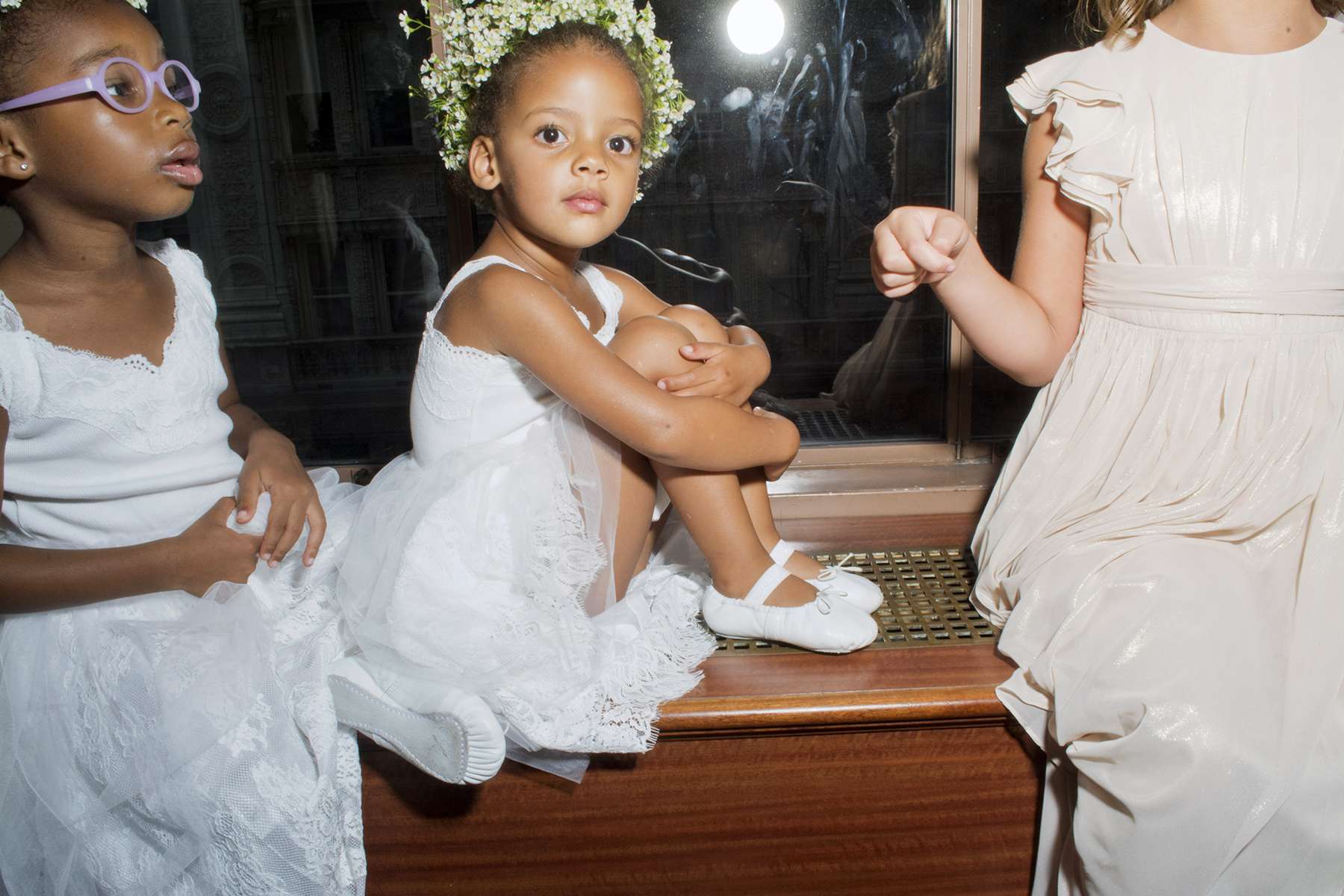 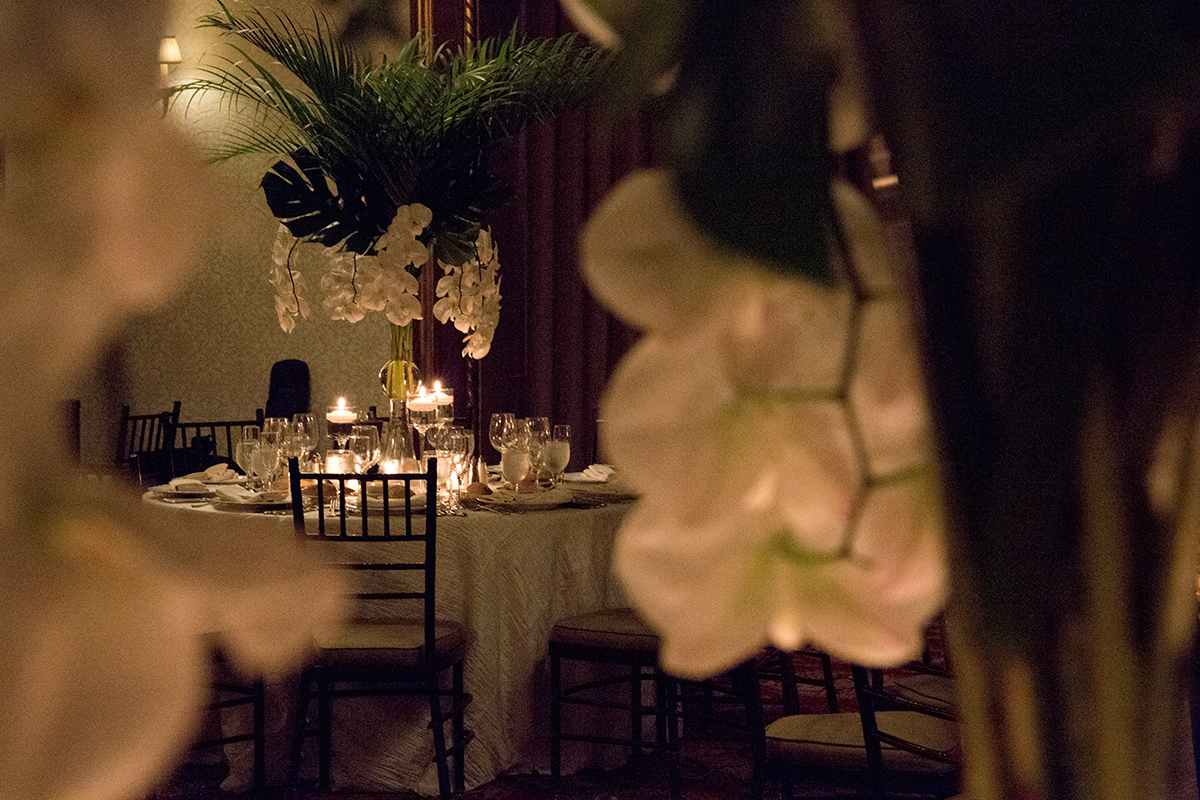 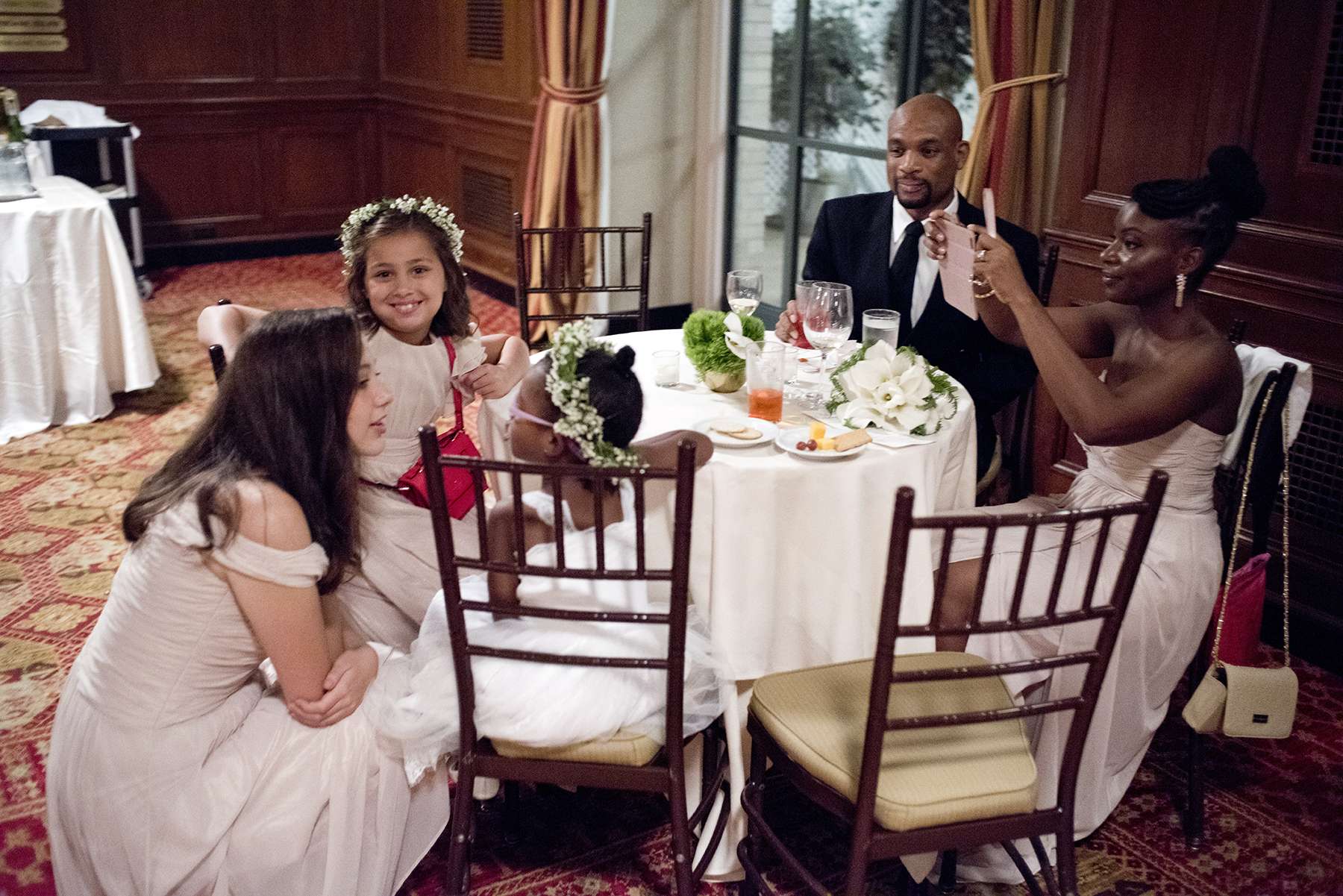 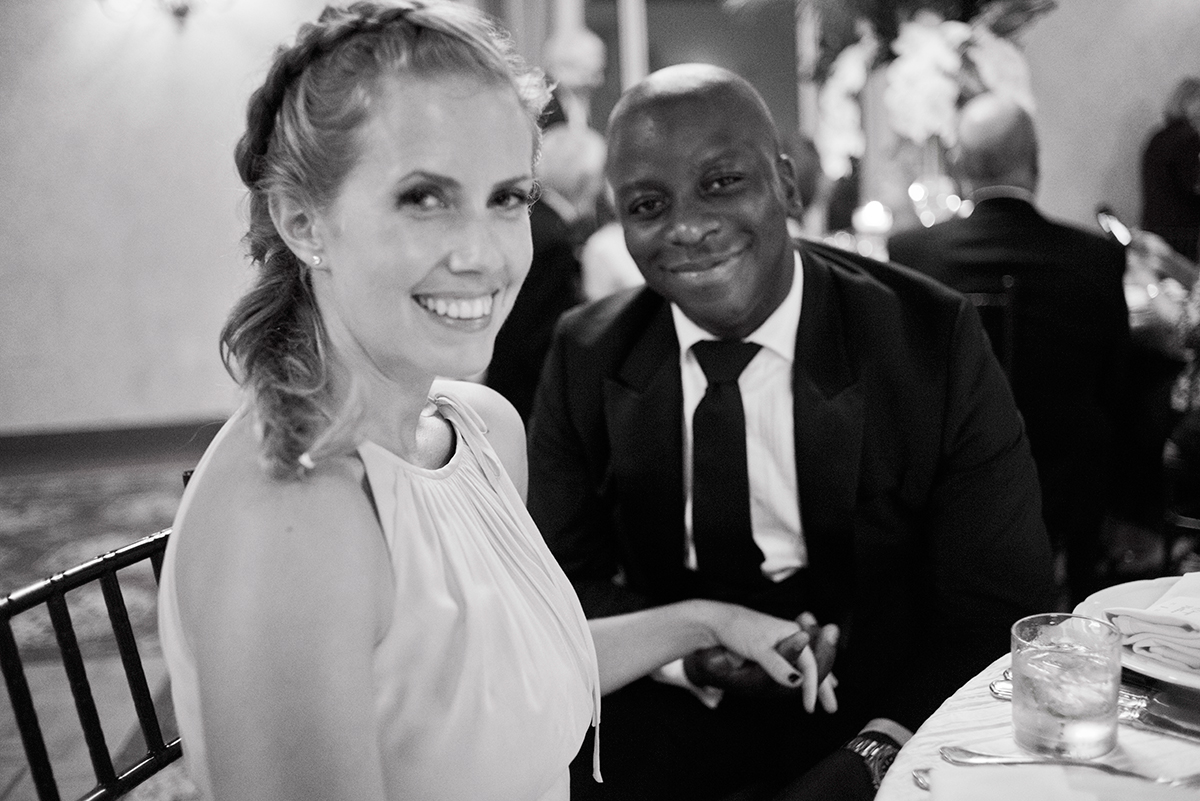 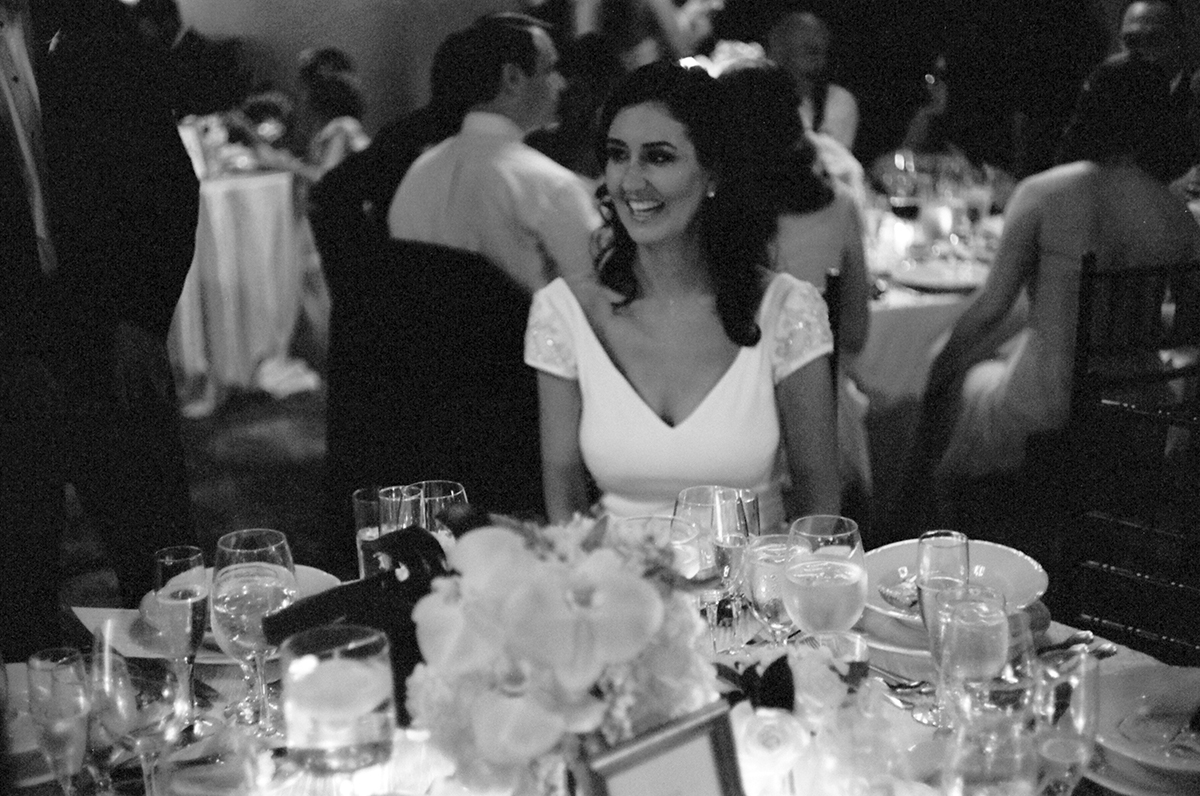 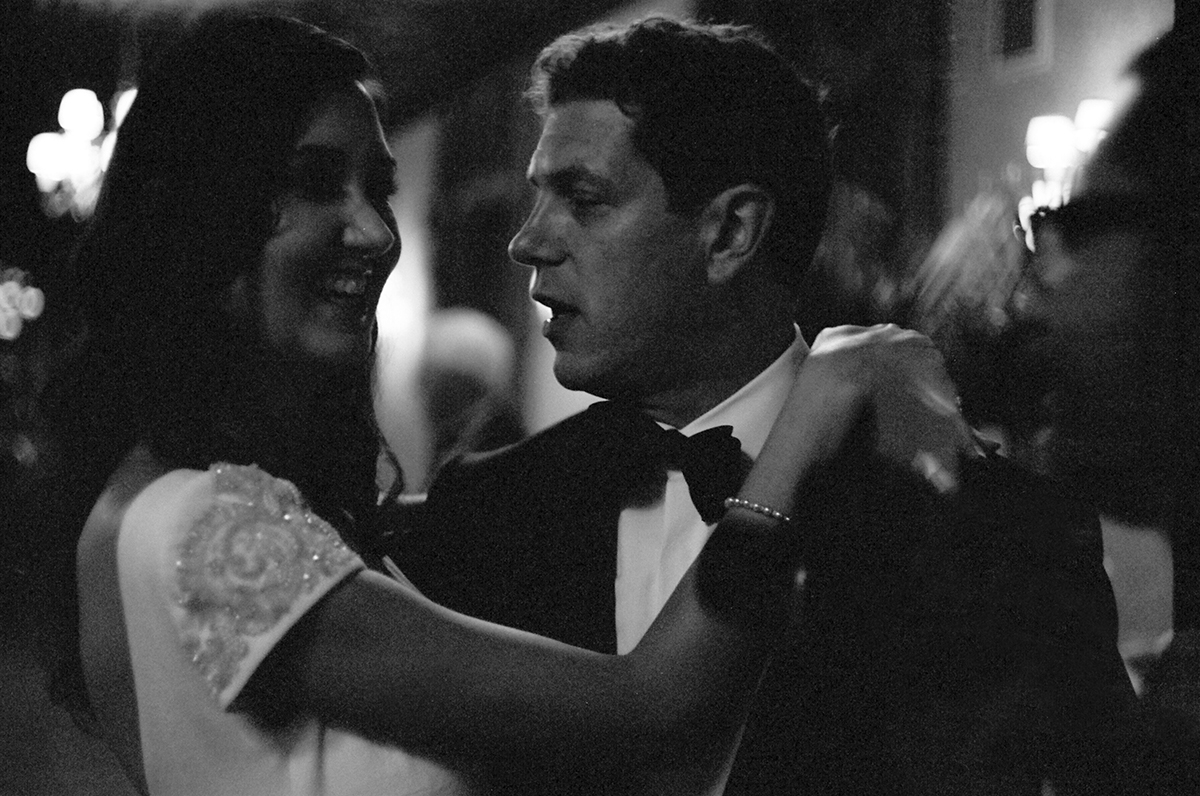 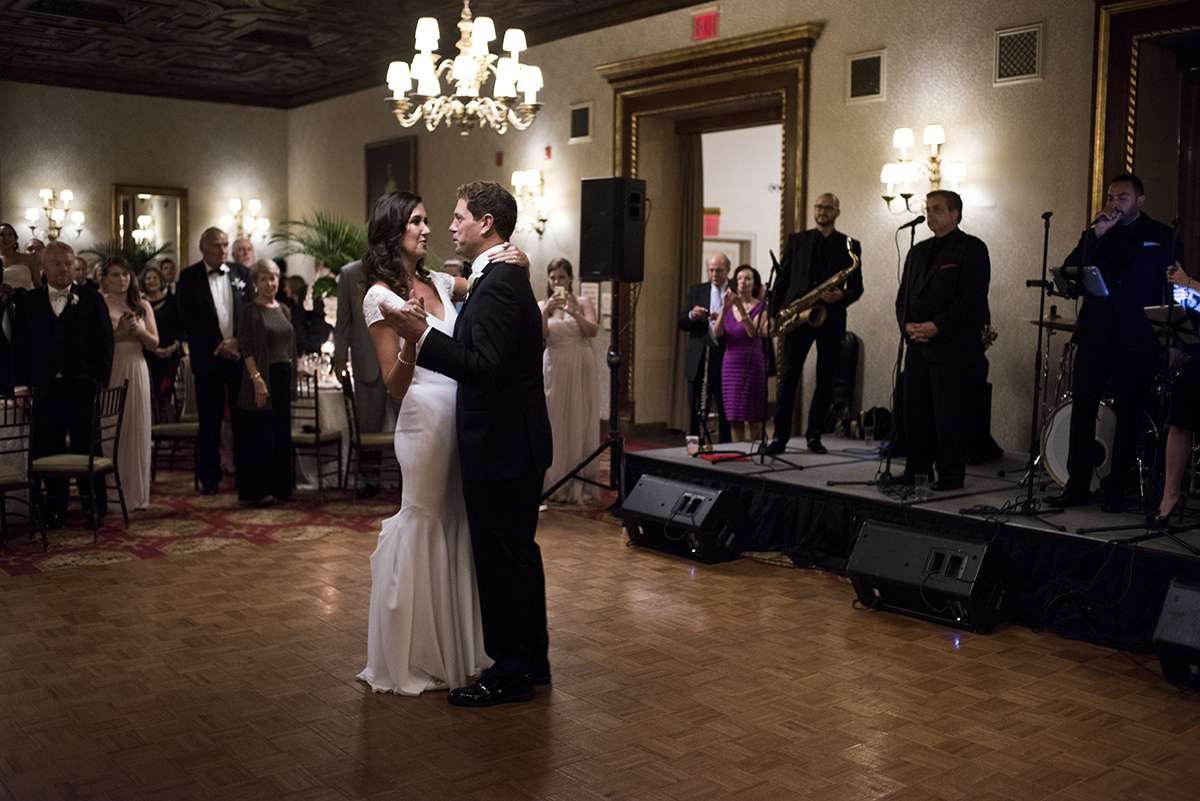 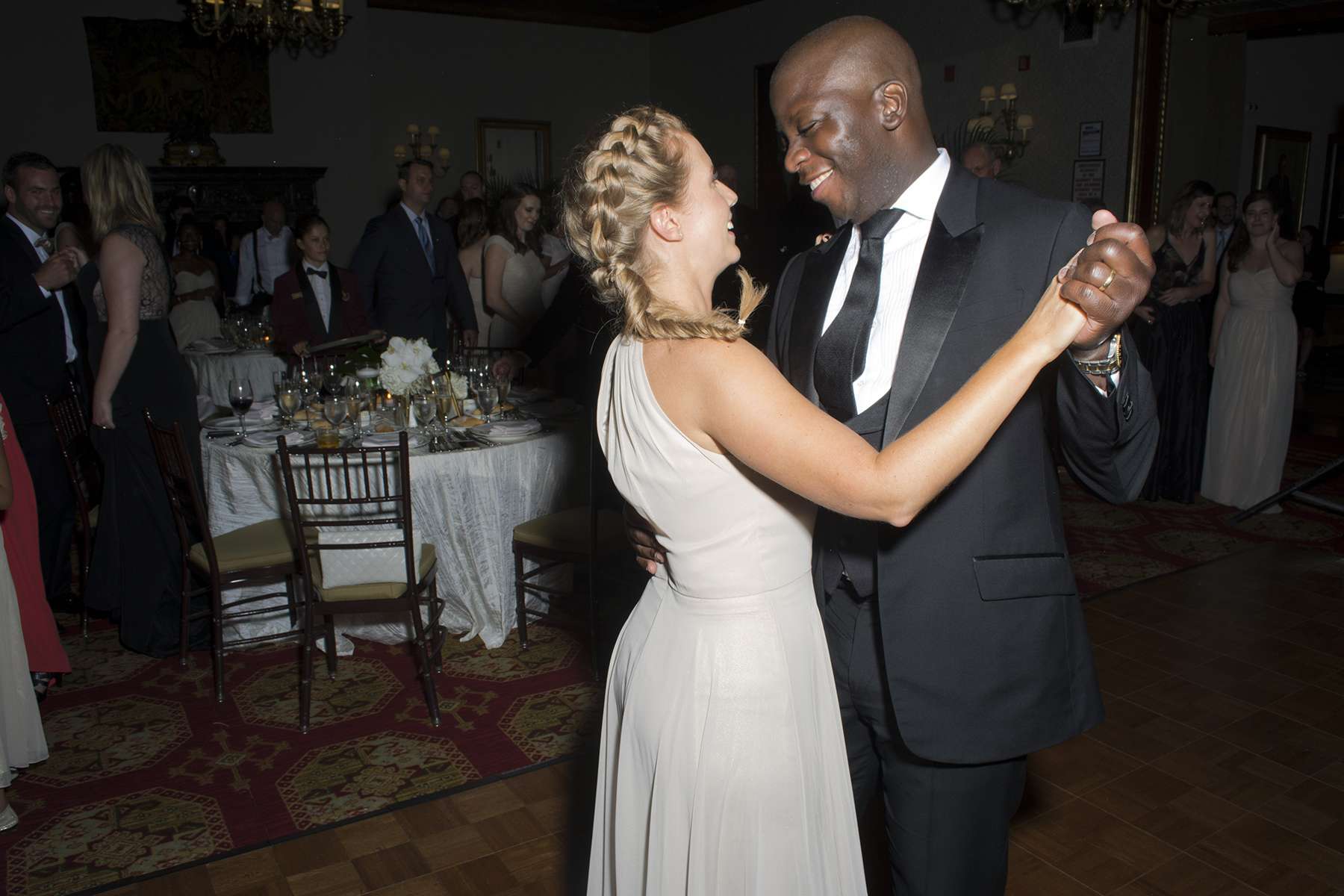 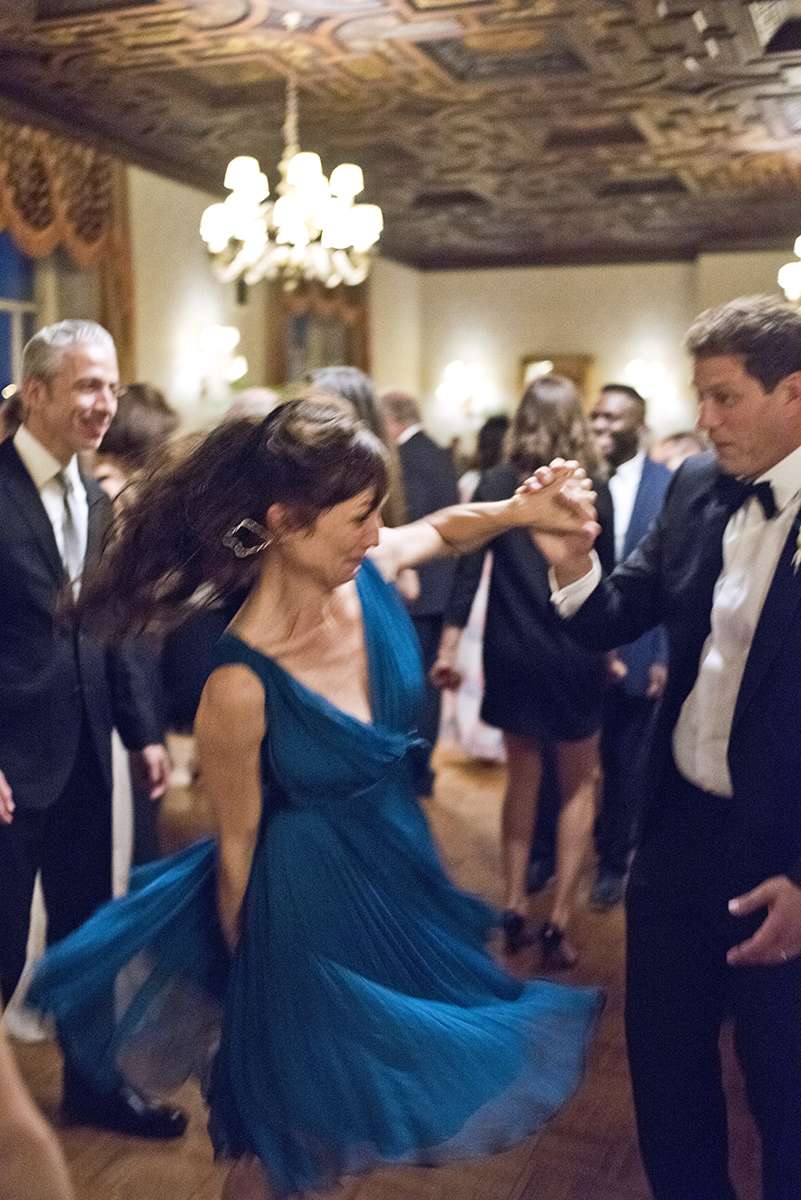 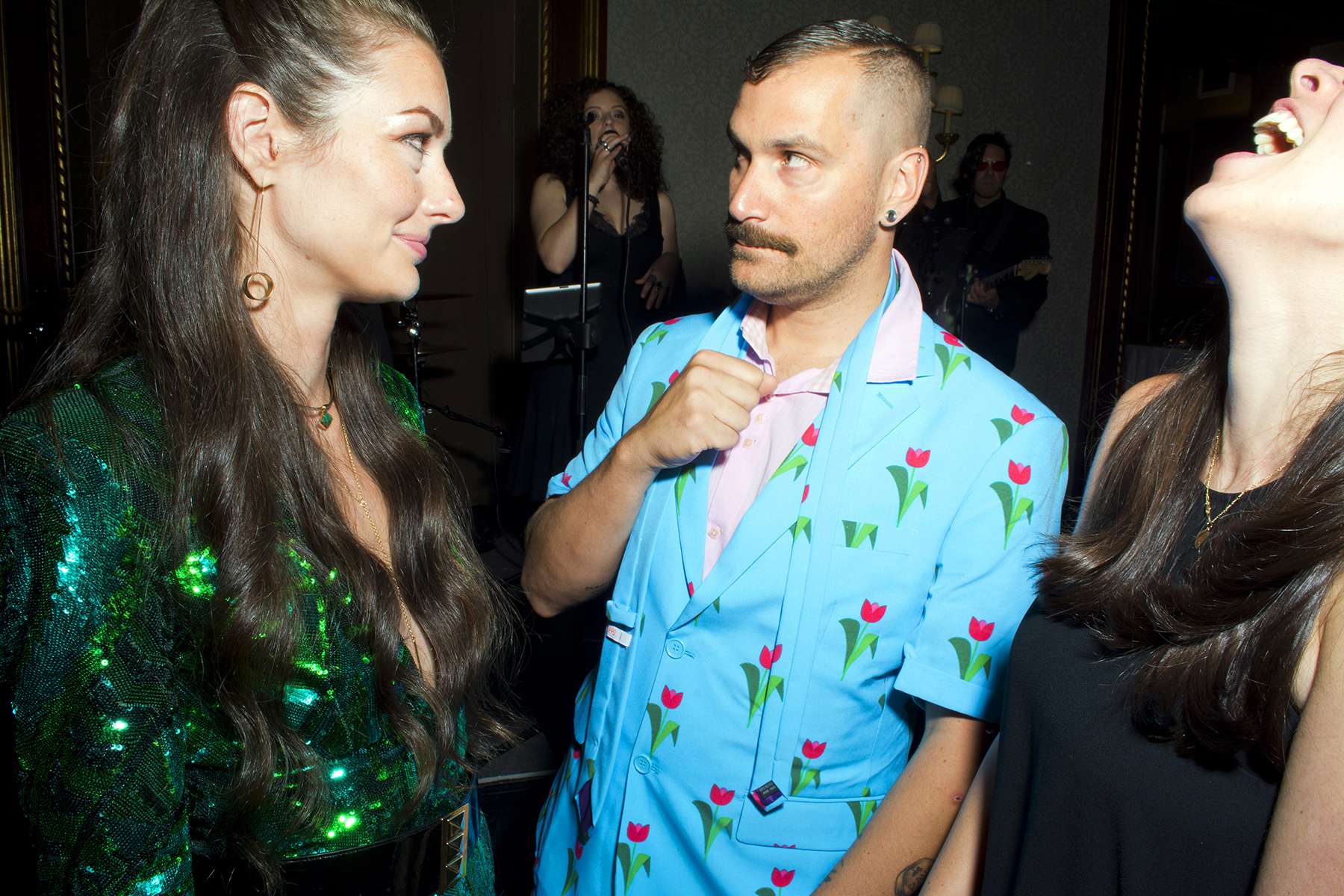 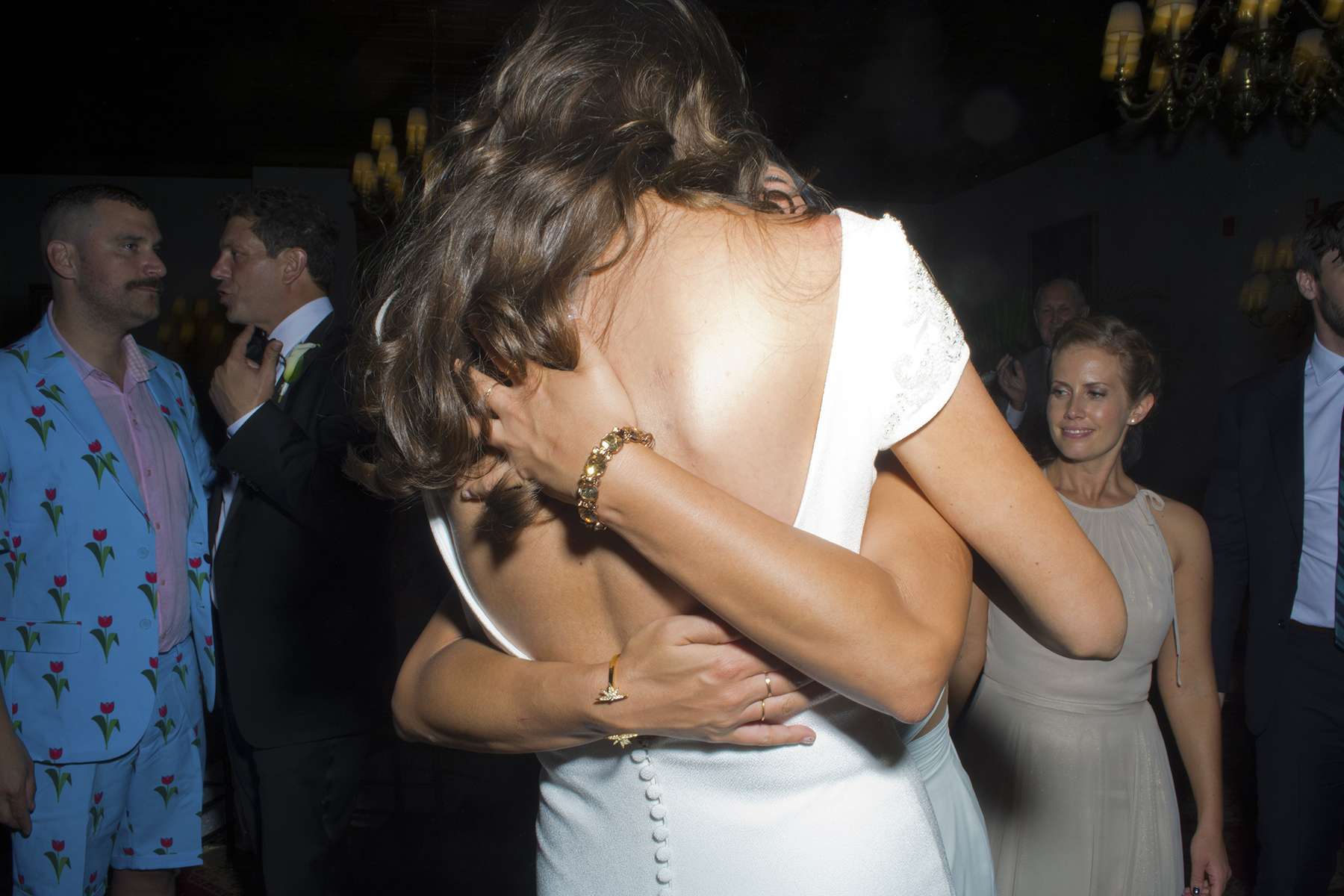 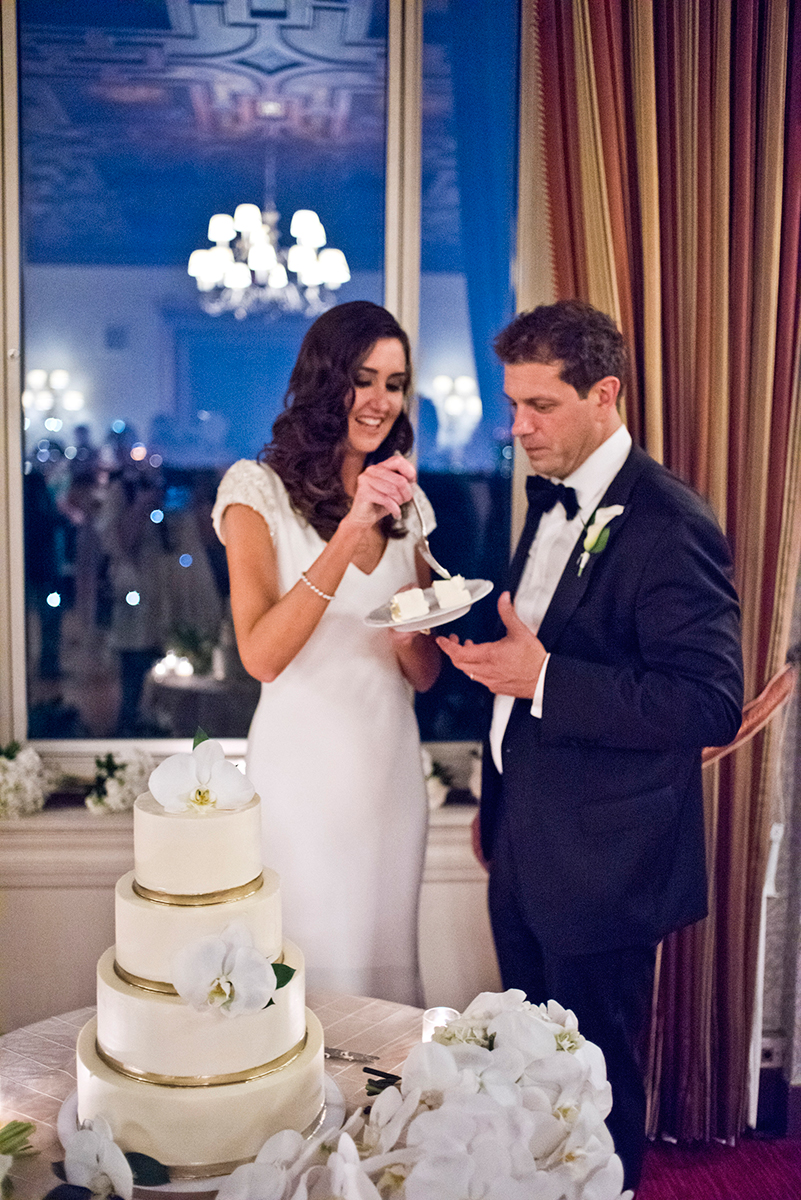 Shot and written by Angela Cappetta.

Our team met Courtney and Stephen eight years before their wedding at Courtney’s best friend Amy’s wedding. We shot that one as well, you see. Funnily enough, I had a feeling when Courtney asked me to take a picture with her phone of she and Steve, that I’d be shooting their wedding someday. I am happy to report I was right.

Since Court’s family are lifelong members of the NY Athletic Club it was the perfect selection for her wedding to Stephen.  So, these two film professionals met at work (set up by Steve’s boss). By the same token, it was a bold statement for them not to have a cinematographer covering the event, so it made the photography all that more important.

From the carved moldings, to the Central Park rooftop view, down to the mini Junior’s cheescakes that were their wedding favors. It seems as though every single detail of this classic wedding whispered “Old, New, York.” as no other details could. Furthermore, family was the name of the game for this event. Steve and Courtney chose a blend of black and white real film wedding photography mixed with DSLR. The high end feel of the album was easy to create. Our team’s high-end, luxury wedding photography skills were let loose at this New York Athletic Club wedding. The decor of the event was in keeping with the 1920’s theme of the building. And all the carvings and wood details took center stage.

This New York Athletic Club Wedding had a roaring 20’s theme because the club itself was built in the 1920’s. So, Courtney’s Pronovias wedding dress had a Gatsby feel. And Steve was a stunner in a classic tux.

The premium quality of their album shone through, too. Not a battle of style over substance here. This couple had both!

We are gathered here