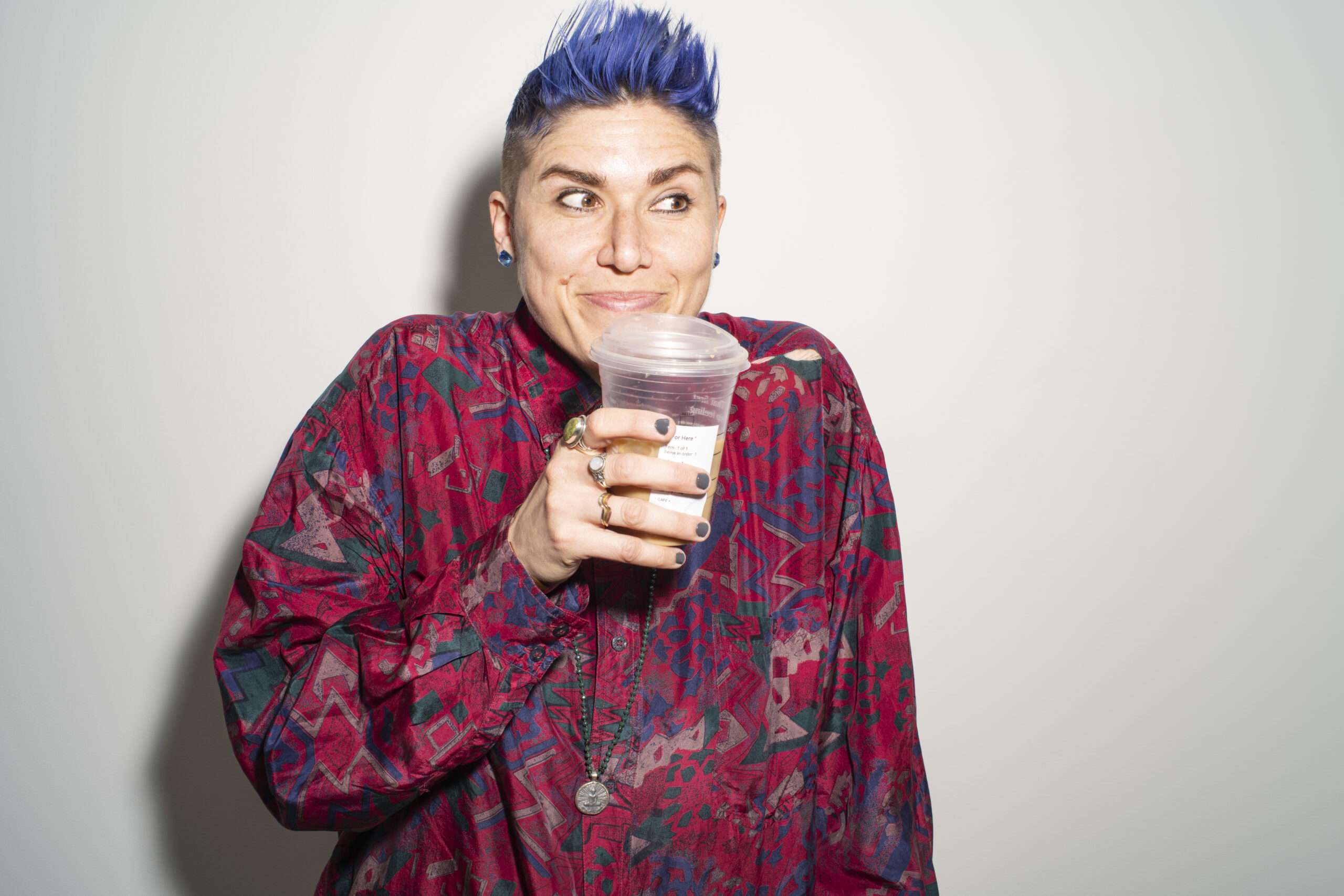 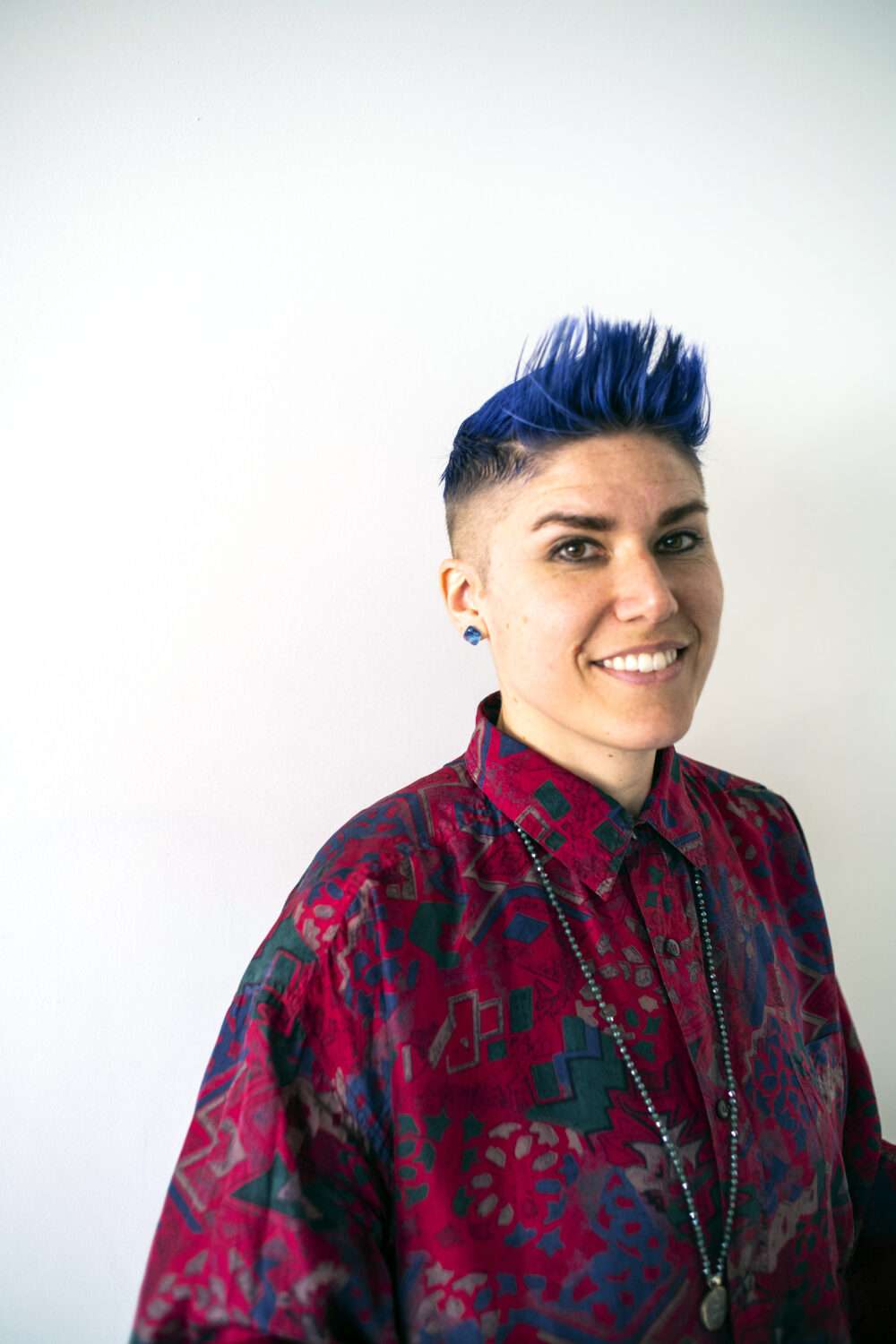 We started out here.

An academic named Anna Renée Winget called me up and wondered how shooting their portrait for LinkedIn could look. This is no average scholar. Anna’s credentials are intimidating. They are a rainmaker for the trans community. To enumerate: 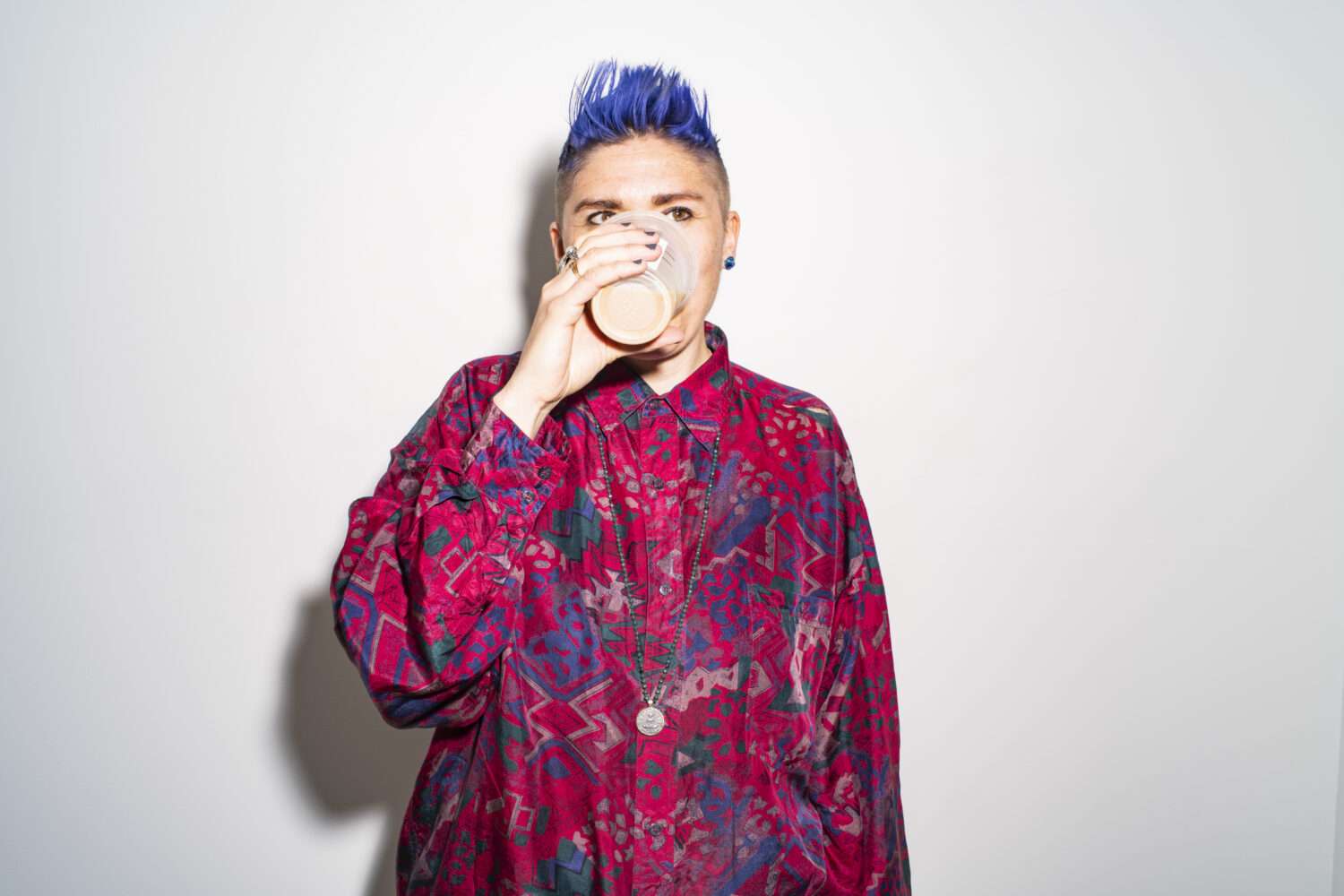 Then we migrated in this direction.

Of course we had to make up a construct. But this is no typical academic. Anna’s Phd stretches from Theatre to Gender Studies. And I had to do them justice. Anna is a flexible thinker. I told them to wear something that is just an elevated version of what they’d teach in. When they showed up in a vintage silk shirt that mimicked some of the tones of their indigo hair, I was besotted because the color story was made.

Furthermore, the cold brew they brought was another element I had to include. Clearly.

After a while, it was clear we shot the classic LinkedIn portrait they wanted. So I turned on The Weather Girls to celebrate. What ensued was some of the most fun frames of a professor I have ever shot in my studio. Thanks to you, Anna, for showing me that sometimes fun and games is the theme of the day. 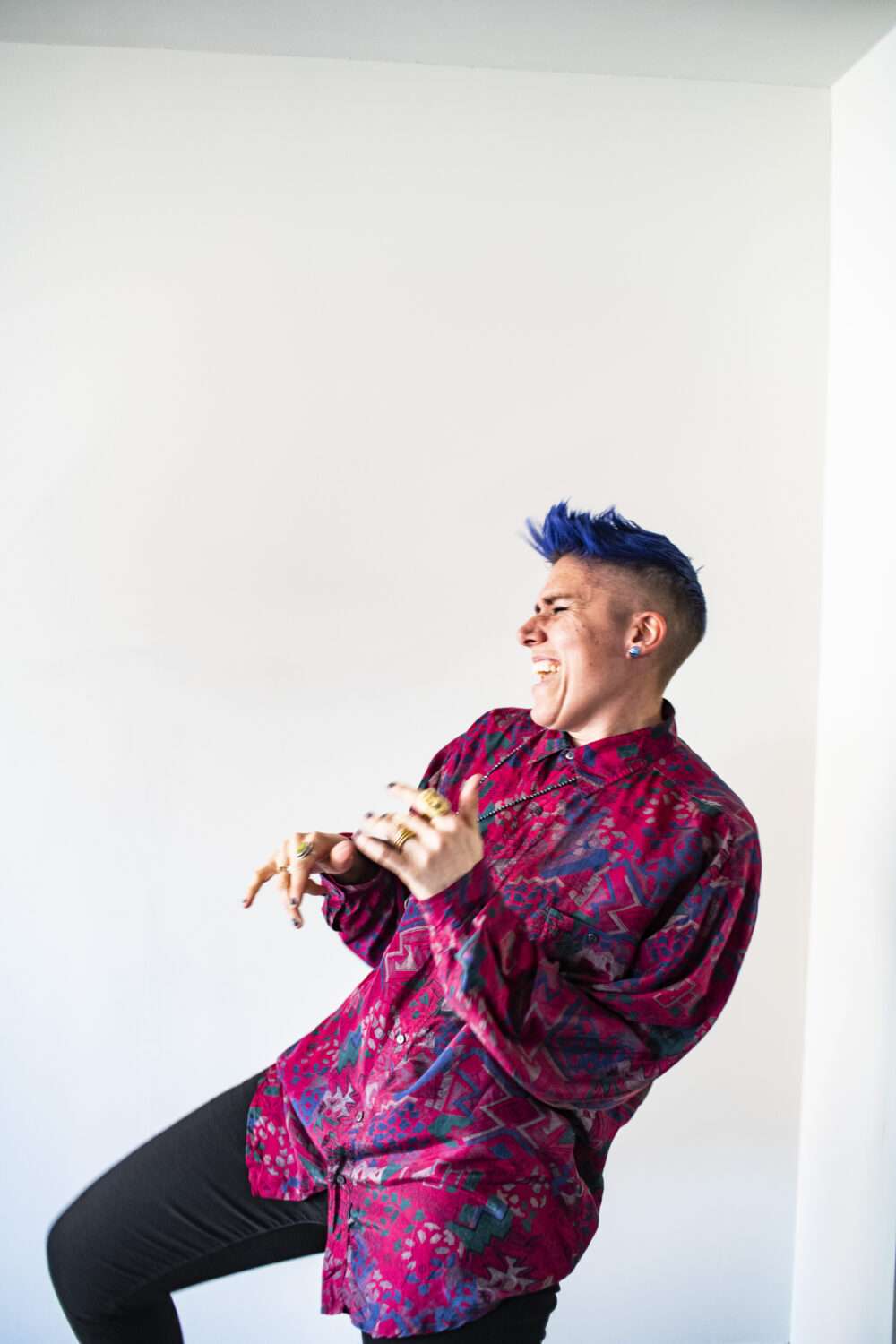 And we ended up right around here. 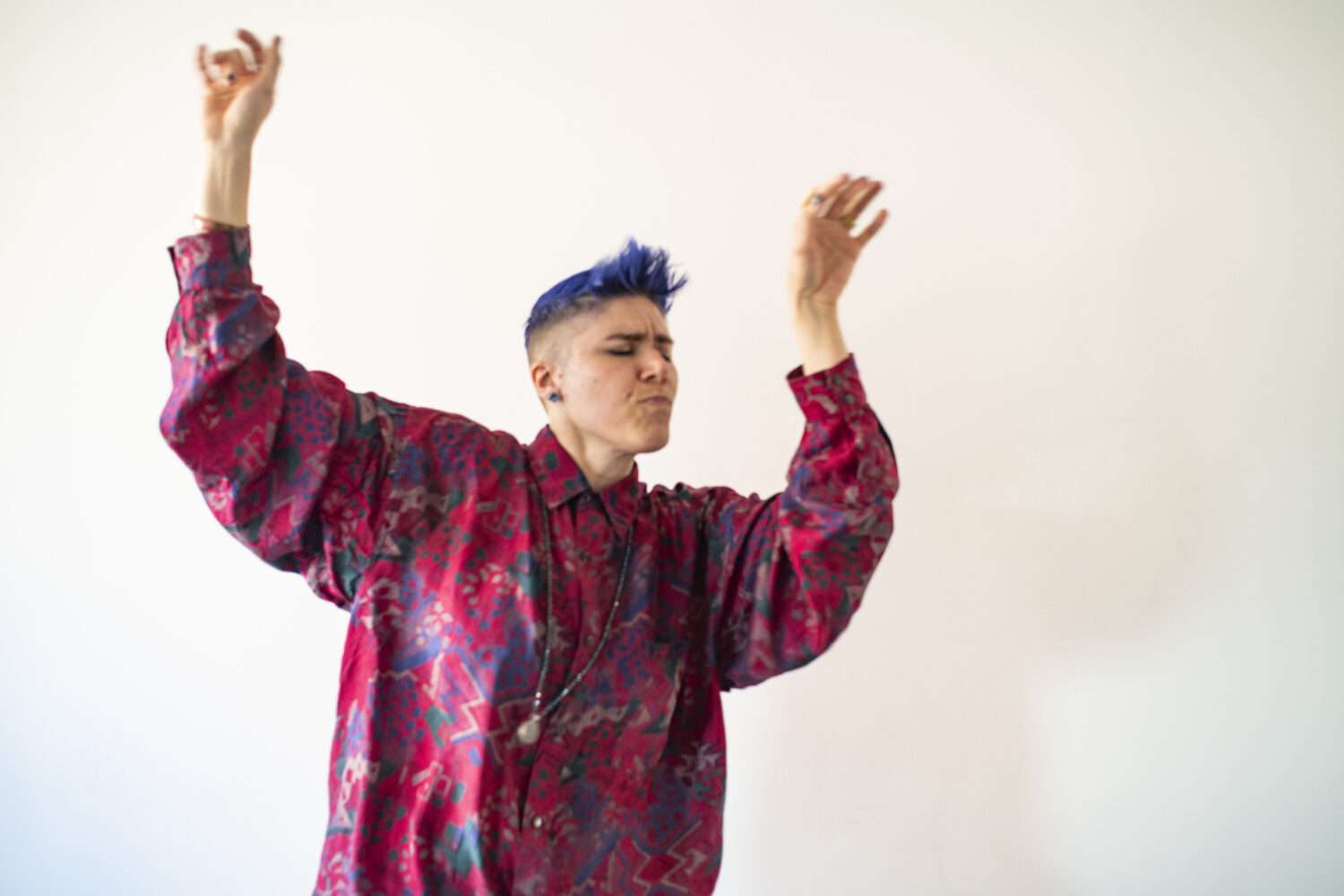 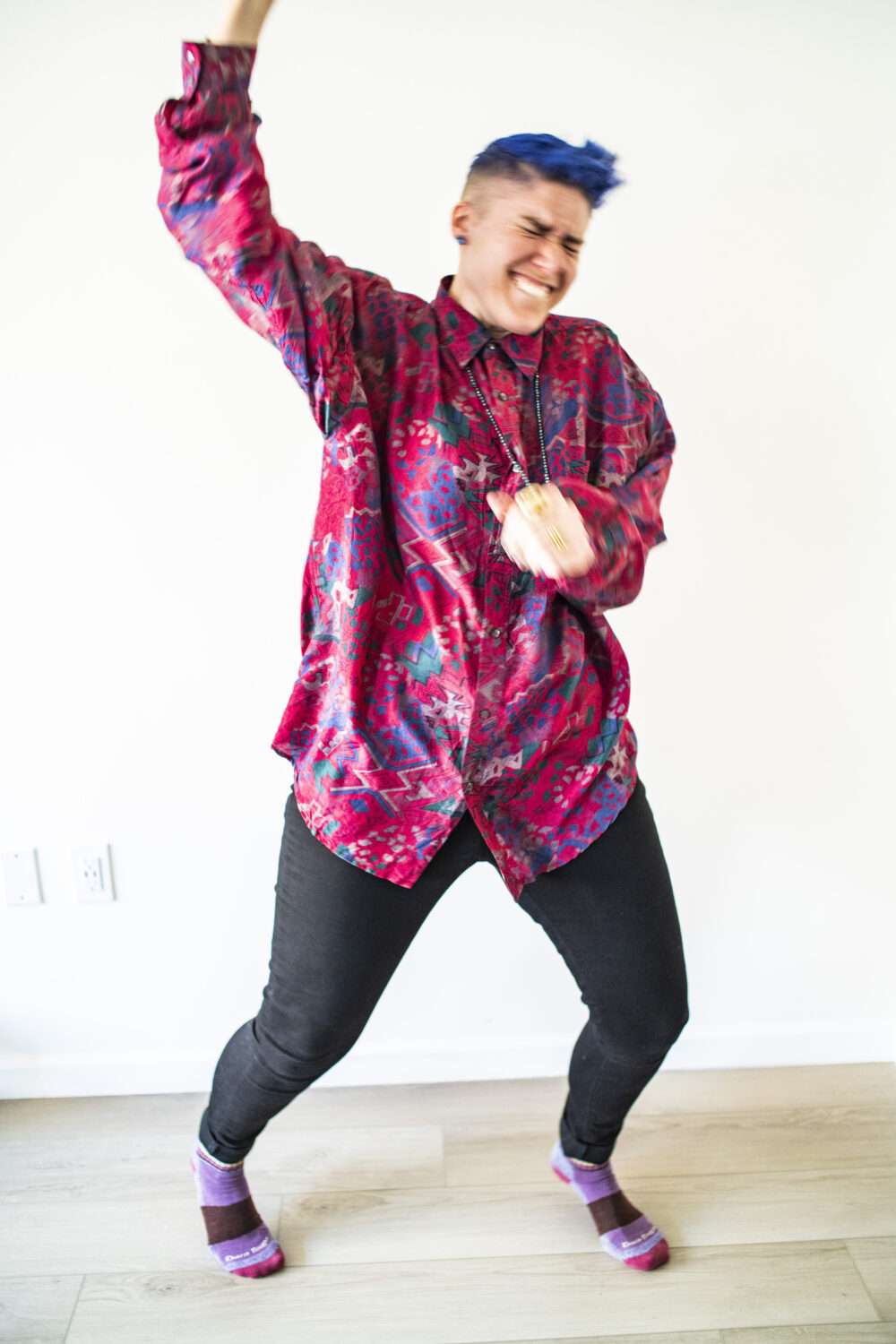 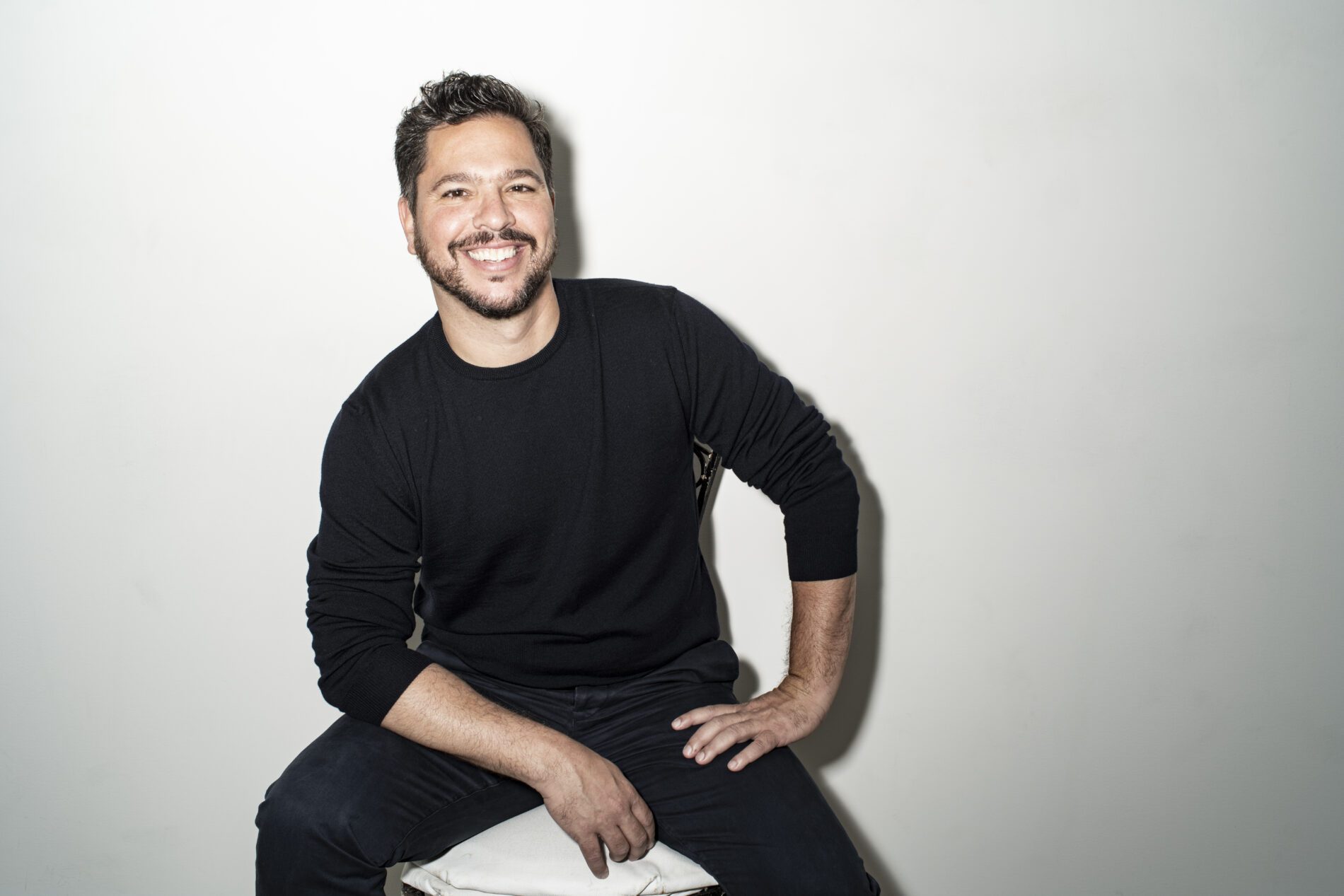 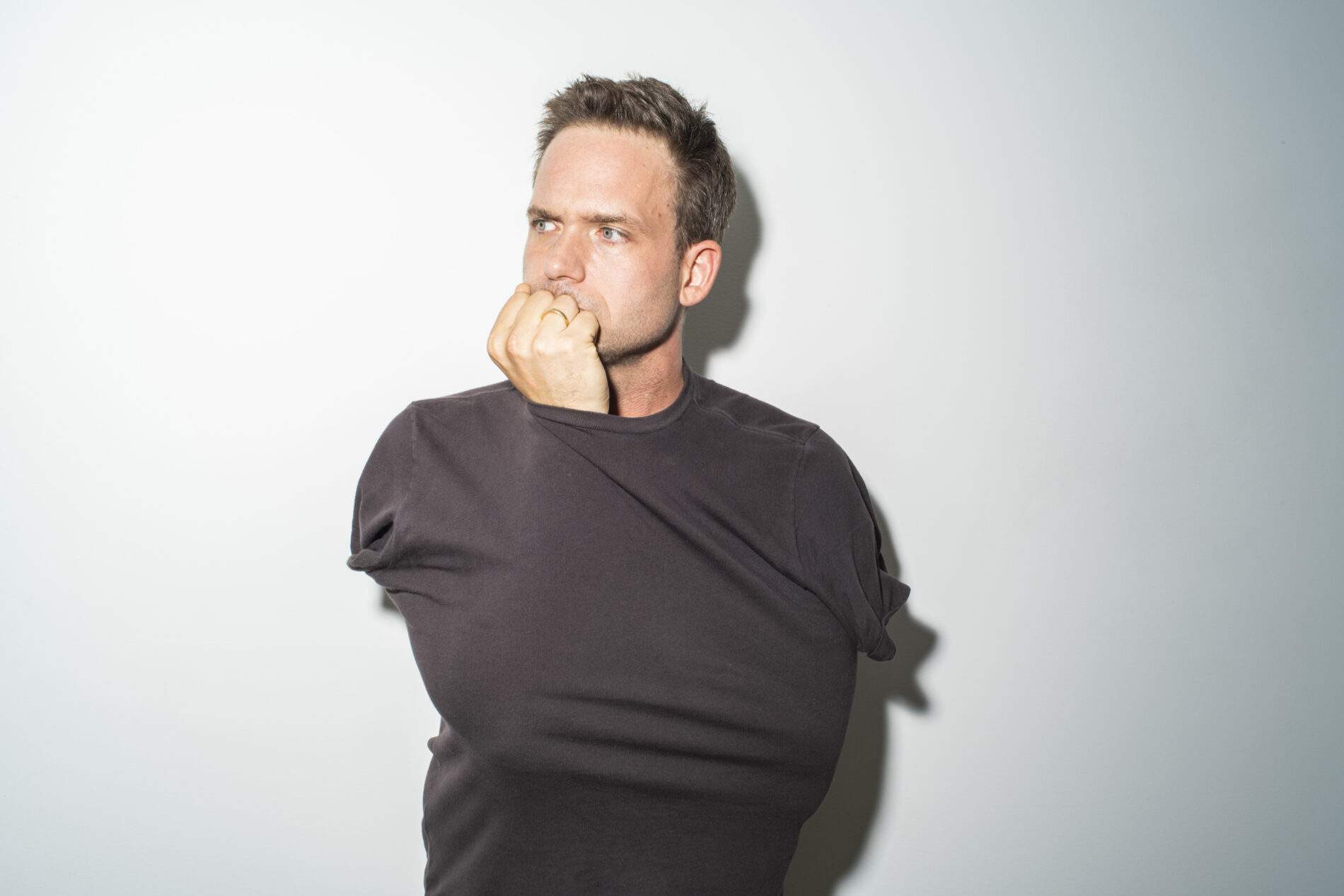 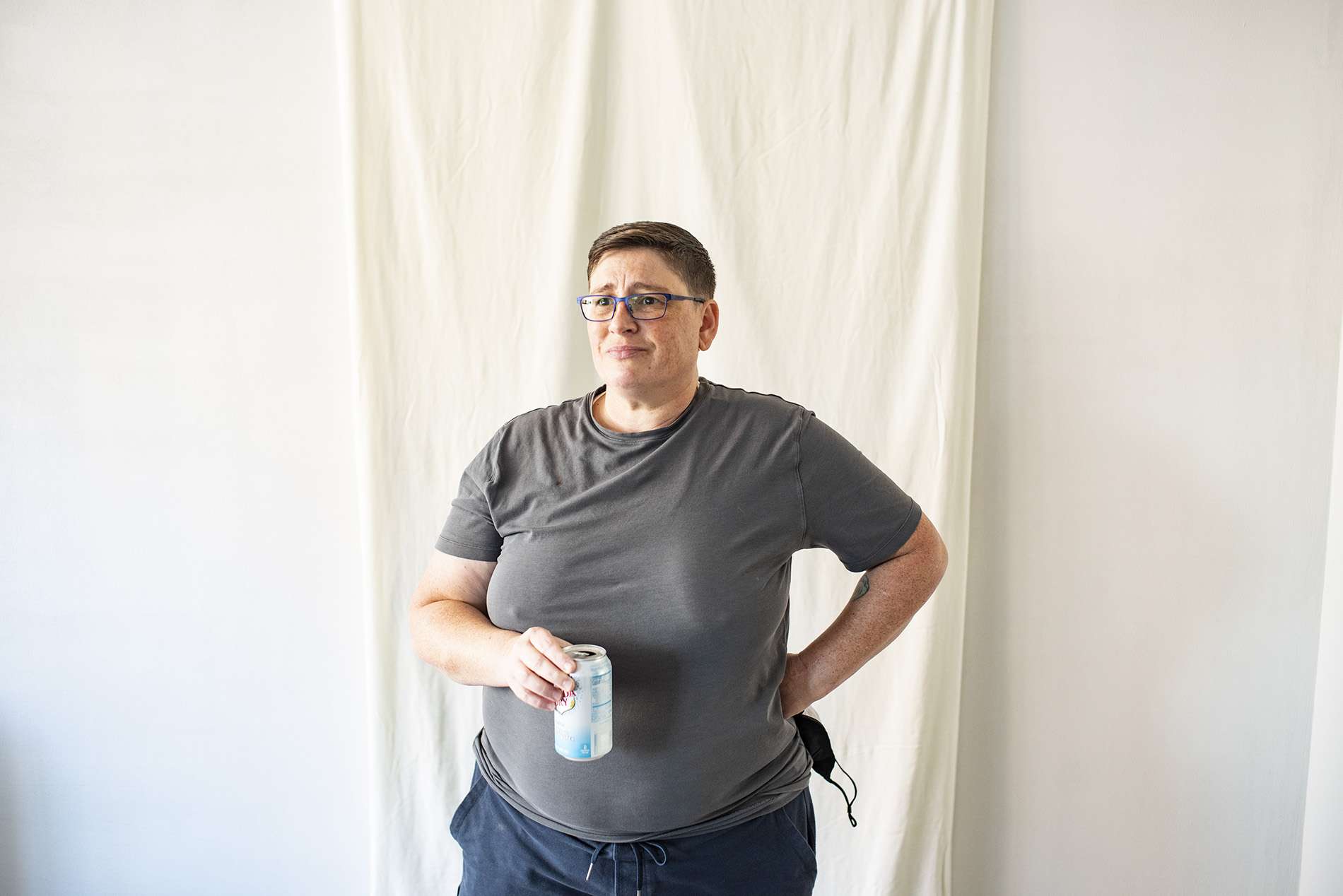 5 Tips for Your Portrait Shoot